Olive TV’s “Everyone’s Kitchen” has been selected to become a regular program.

“Everyone’s Kitchen” is a social dining variety show where people who meet for the first time get to know each other by cooking, eating, and talking.

On January 9, a media outlet reported that the pilot will become a regular show.

In response, the show’s producing director Park Sang Hyuk confirmed, “It is planning to air as a regular program at the end of February.” 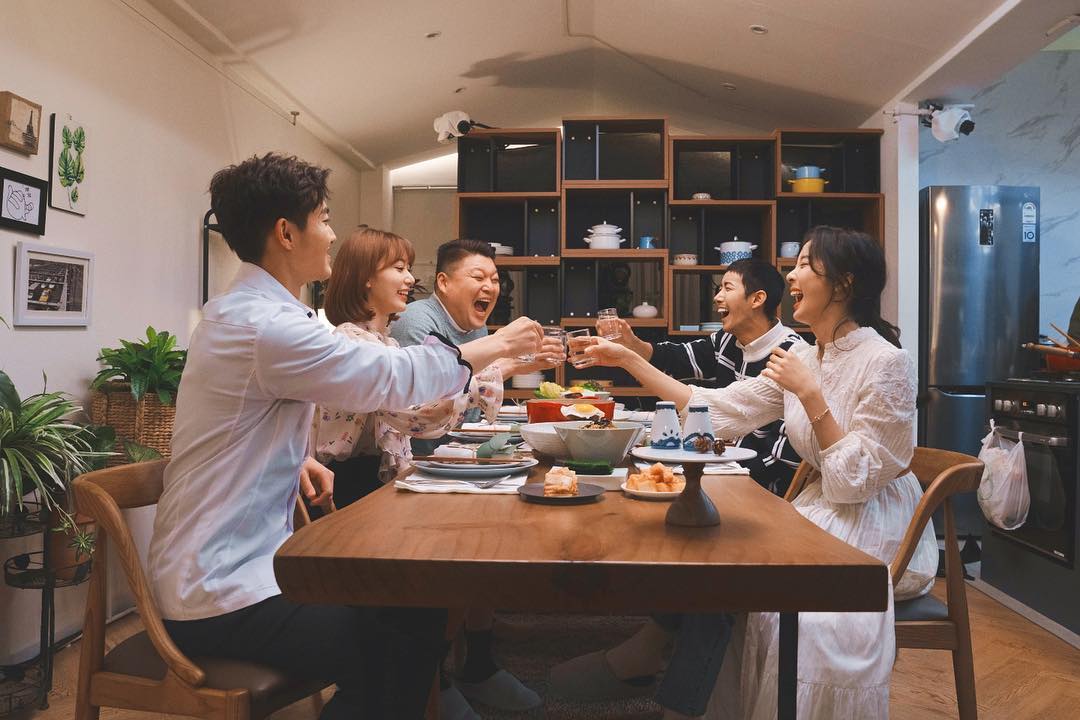 Everyone's Kitchen
How does this article make you feel?