“Mate” is a bittersweet, relatable film about love and growth centered around a man named Joon Ho (played by Sim Hee Sub), who doesn’t want to get hurt anymore, and a woman named Eun Ji (played by Jung Hye Sung), who has nothing but love to give.

On January 8, a press conference was held for the film with director Jung Dae Gun and actors Sim Hee Sub, Jung Hye Sung, and Jeon Shin Hwan in attendance.

“I’m shy, but Sim Hee Sub created a comfortable atmosphere,” said Jung Hye Sung. “There were many kiss scenes, but I was able to film comfortably thanks to him.”

She continued, “Despite this being our first time working together, I could act comfortably. The atmosphere on set was so good that there was a lot of improvisation. I had a lot of fun filming.”

“Mate” will premiere in theaters on January 17. 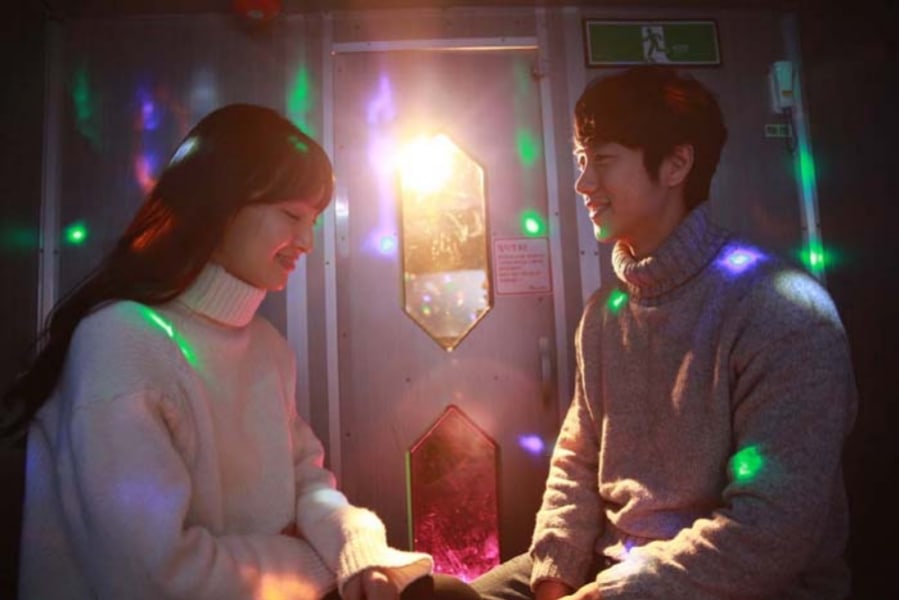 Jung Hye Sung
Sim Hee Sub
How does this article make you feel?