Celebs Who Dropped Out Of School In Pursuit Of Their Dreams

Many people who have the opportunity to pursue higher education end up attending high school and college. However, there are exceptions where some people reject the social norm in pursuit of their dreams.

Here are six celebrities who decided to drop out of school with determination to walk their own paths. 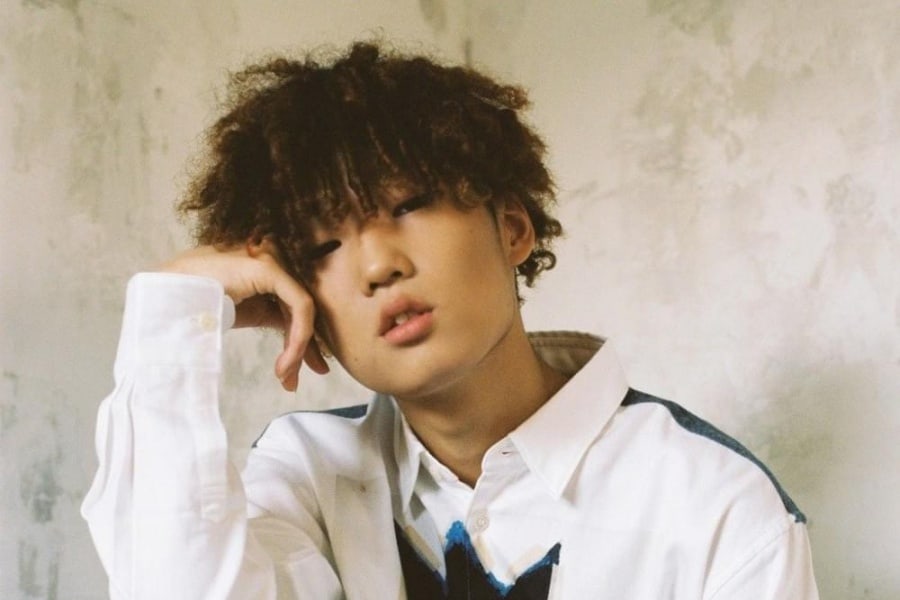 Rapper HAON dropped out of school in his sophomore year of high school to pursue his dream. During his appearance in MBC’s “Radio Star,” the rapper revealed that he even made a presentation for his parents to convince them why it’s a good idea for him to focus on his dream instead of staying in school.

HAON said, “In my presentation, I wrote that [I will become famous enough that] people will recognize me on the streets and [I will] have the financial means to support myself.” 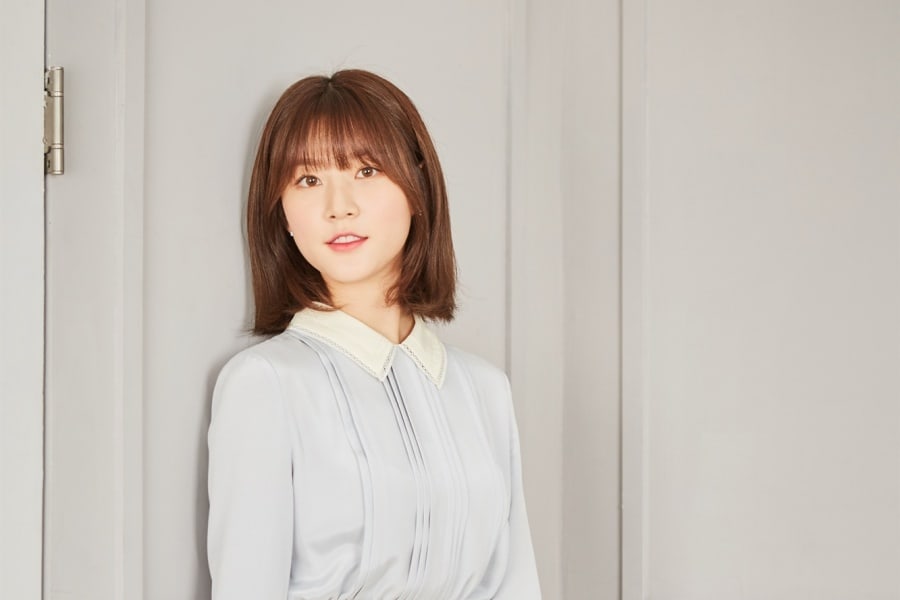 Kim Sae Ron made her debut as a child actress and has been continuously expanding her filmography. After dropping out of school in her freshman year of high school, she took the GED and got accepted to a university.

The actress said, “I’m still very close to my high school friends. However, I decided to drop out because I wanted to learn other things.” 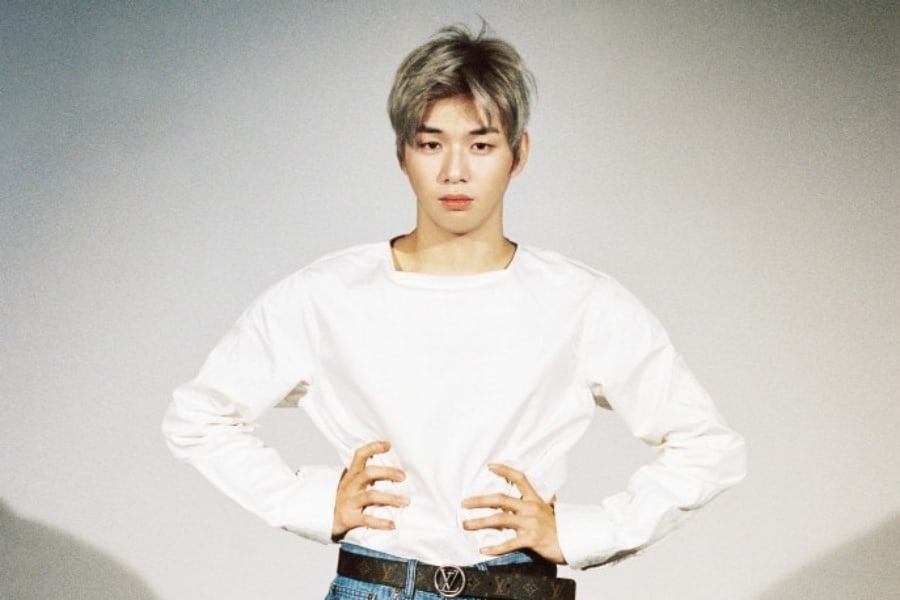 During a TV show, Kang Daniel explained that he decided to drop out of school because he believed that there is a path laid out for him even if he didn’t do well at school.

While pursuing his dream of becoming a singer, he did not feel the need to enter college. However, he ended up taking the GED after appearing in Mnet’s “Produce 101.”

He currently studies at Kyunghee Cyber University and simultaneously carries out both work and school. 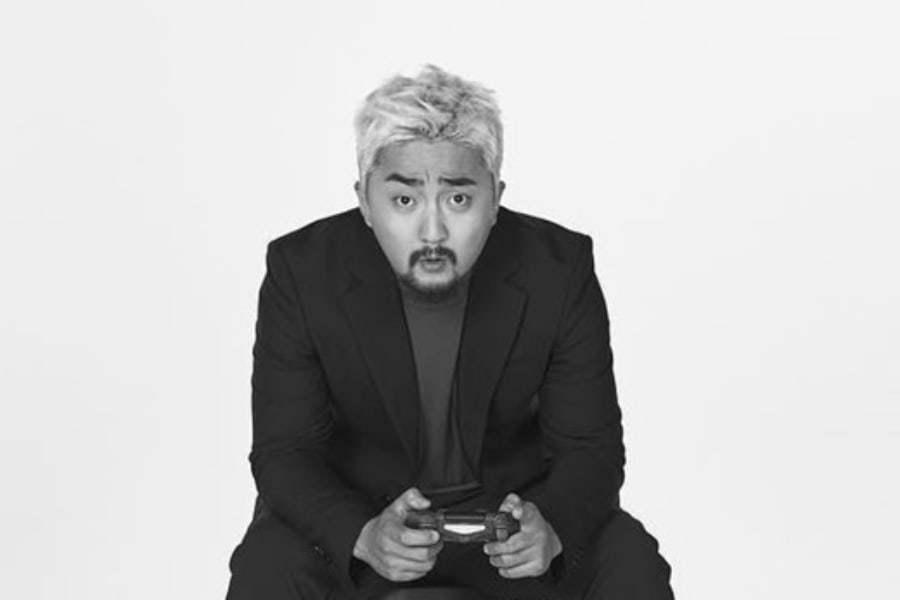 Yoo Byung Jae was accepted into Sogang University as a communications major in 2007. However, he decided to drop out of school in 2016, when he realized that he could not keep up with his school work due to his busy schedule as both screenwriter and comedian.

Afterwards, Yoo Byung Jae was able to focus more on his work and now has a successful career. 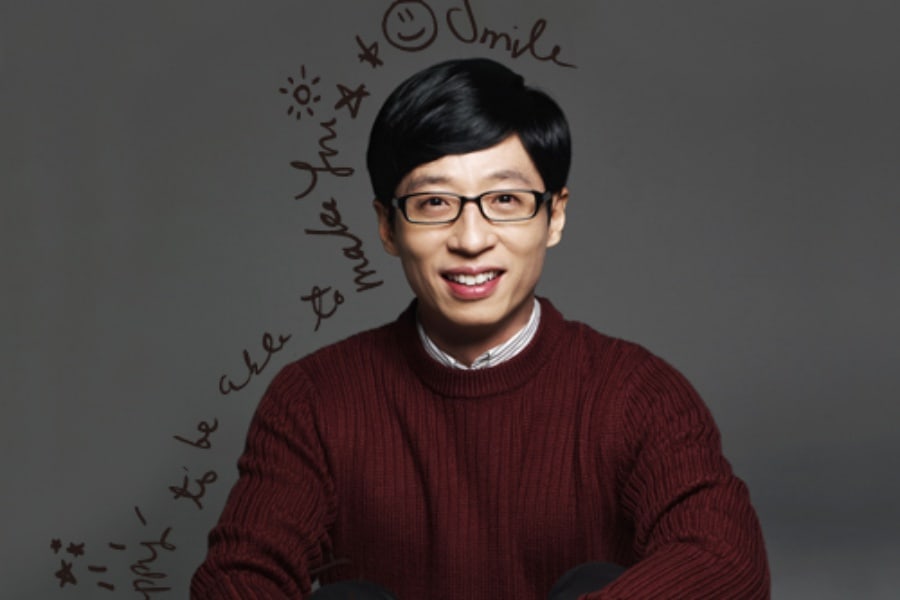 Yoo Jae Suk made his debut as a comedian in 1991 when he was just a freshman in college.

Yoo Jae Suk explained that he was on academic probation when he received a call from his school. They asked, “Do you want us to expel you? Or do you want to drop out on your own?”

Having more passion for comedy than school, Yoo Jae Suk dropped out to focus more on his career. 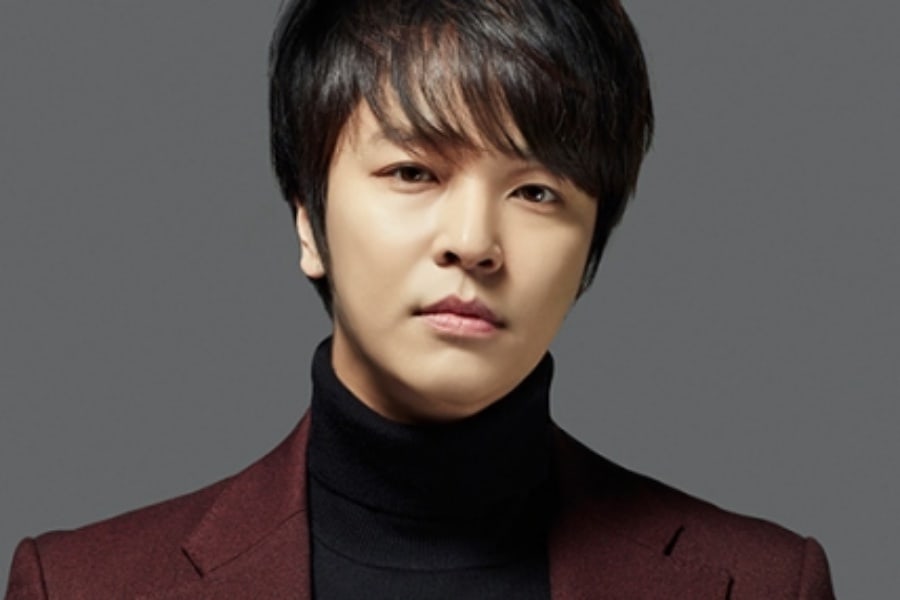 Kim Jung Hoon is known for having both looks and brains. He was a student at Seoul University’s Dental School, but he had to drop out after debuting as a member of UN.

According to Kim Jung Hoon, he made the choice when his professor asked, “This is directly related to someone’s life. You have to give it your all. Do you want to drop out with grace, or do you want to get expelled?”

Good to see that things worked out for them!