MONSTA X’s Shownu was assessed on throwing grenades after injuring his shoulder.

In an episode last month, Shownu dislocated his right shoulder during grenade training. On the January 11 episode of “Real Men 300,” Shownu was evaluated on grenade throwing, despite his previous injury. Shownu said he would throw with his left shoulder instead and said, “This is just the situation I’m in, and I thought I should do to the best of my ability.”

However, with his left hand, the grenade throwing was difficult and he failed his first challenge. Shownu commented, “Even if I dislocate my shoulder again, I want to succeed.” With that strong resolve, he decided to use his injured right shoulder. The second challenge was a perfect success and his fellow soldiers celebrated joyfully with him. 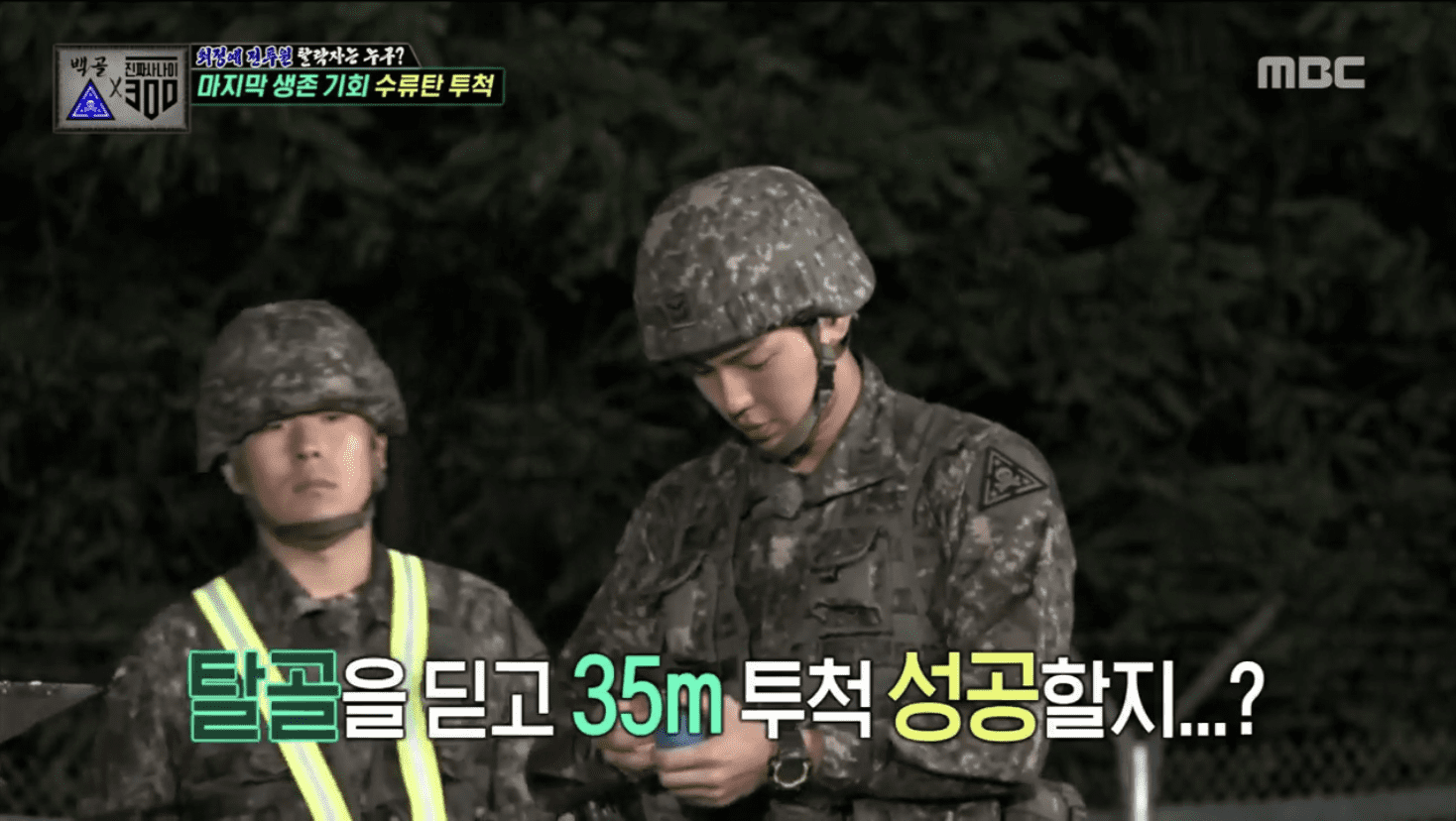 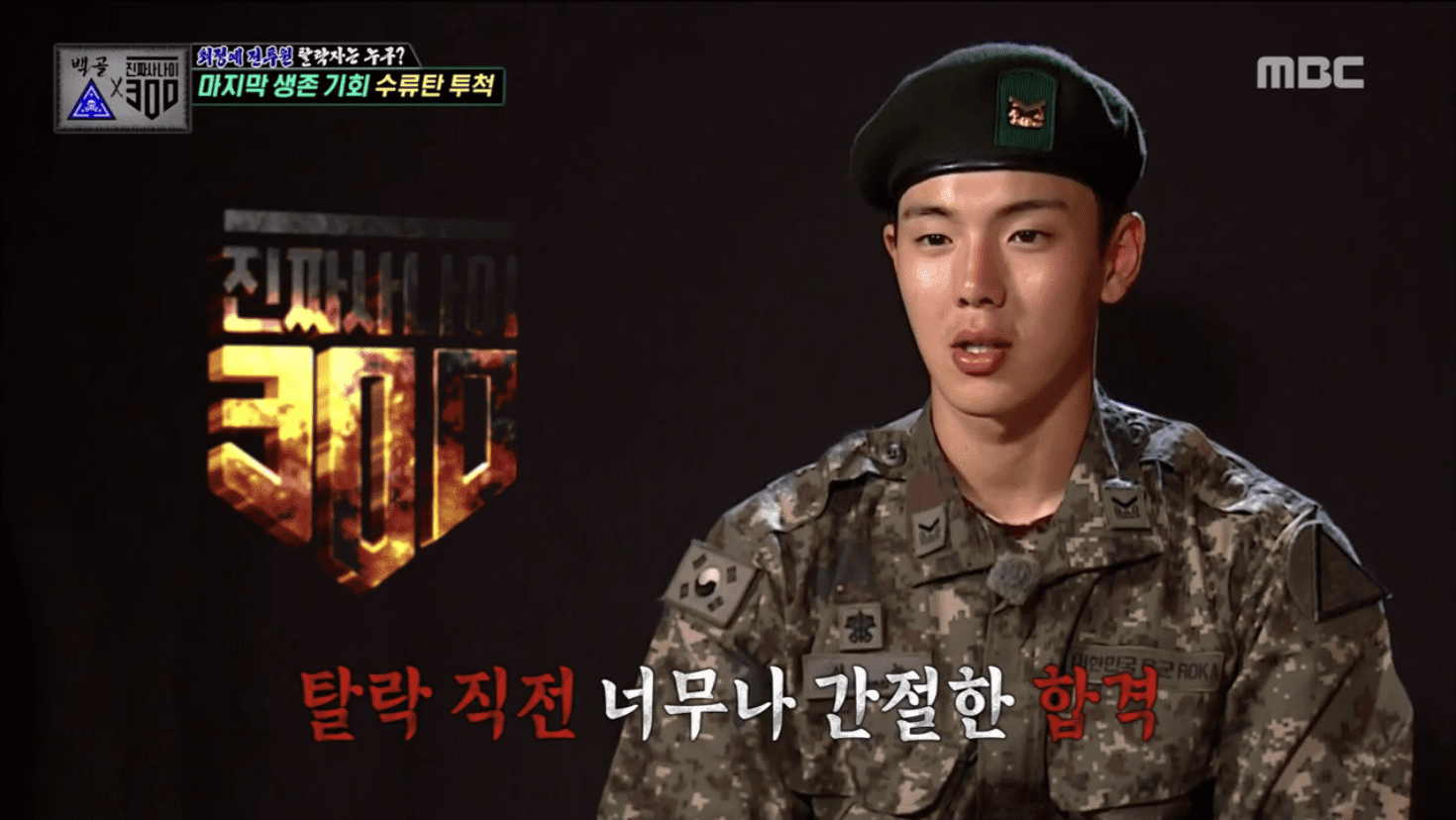 MONSTA X
shownu
Real Men 300
How does this article make you feel?