“SKY Castle” viewership is continuing to climb, with its latest episode marking a new record for the drama.

With unpredictable developments continuing to rock viewers, the latest broadcast, according to Nielsen Korea, recorded viewership of 18.4 percent in the Seoul metropolitan area and 16.4 percent nationwide, the drama’s highest yet.

The drama also hit a previous high last week, surpassing “Woman of Dignity” and securing the title as the drama with the highest viewership in JTBC history.

“SKY Castle” is a satire about the ambitions of wealthy families who will do anything to send their children to elite universities, popular especially due to its spotlight on the demands of the Korean education system and society on children.

The drama airs Fridays and Saturdays at 11 p.m. KST, and will be available on Viki! 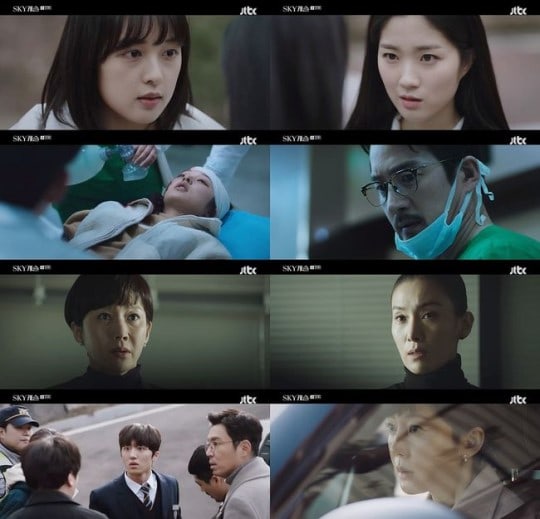