The January 12 episode of MBC’s “Music Core” had MC the Max’s “After You’ve Gone,” BLACKPINK’s Jennie’s “Solo,” and Chungha’s “Gotta Go” vying for first place. Jennie came in third place at 5,281 points, and MC the Max was second with 5,394 points. Chungha took home the trophy with 7,020 points, making this her third win for “Gotta Go” and her first win on a major network music show since making her debut as a solo artist.

Congratulations to Chungha! Check out her win and performance below.

Following Chungha’s acceptance speech, NCT’s Mark said parting words as it was his last appearance on the show as an MC. He stated, “I had so much fun that the past year seems to have gone by so fast. Thank you to everyone who watched over me, even when I was lacking. I’m sad to be leaving, but I will continue to give my love to ‘Music Core’ every Saturday.” 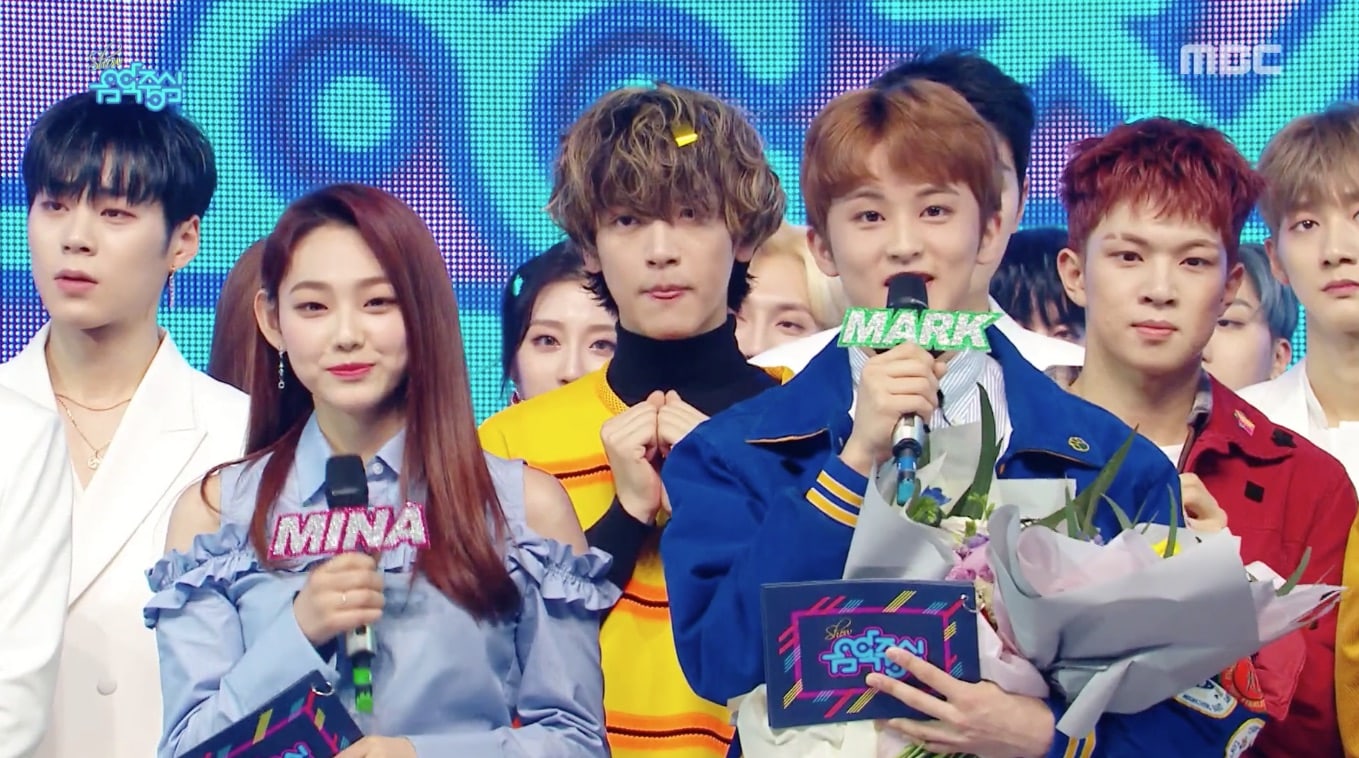