On January 12, Kim Kyung Rok and his bride held their wedding at the Grand Hill Convention in Seoul. His wife is a non-celebrity who majored in classical piano and currently teaches kids piano.

At a press conference ahead of the wedding, he talked about who proposed first, plans for children, future plans as V.O.S, and more.

He said, “She proposed first. On my birthday cake she wrote, ‘I’ll cook delicious food for you forever.’ Then I thought about how I should propose to her and decided to record an audio letter so that she can keep it for herself.” 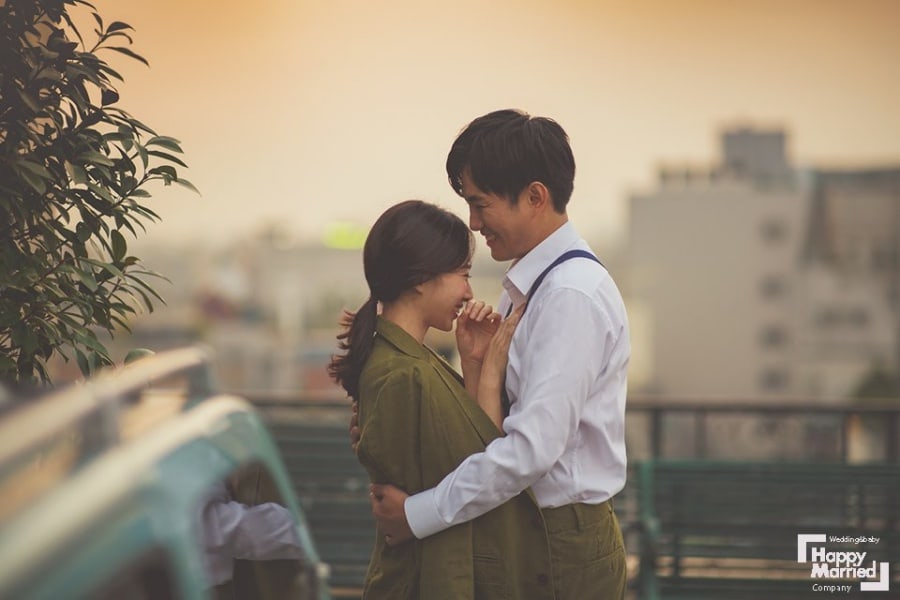 When asked about the reactions of the rest of the V.O.S members, he answered that Choi Hyun Joon let out a scream and froze. Park Ji Heon, on the other hand, was delighted as if it was his own wedding. Kim Kyung Rok added, “I told them [that they would have to sing at a wedding] even before I told them I was getting married. Then they asked if it was my wedding they would be singing at. It was a little happening between us.”

Regarding children, he shared that they have no specific plans and will raise a child if they naturally end up having one. He would prefer to have two boys or two boys and a girl, while his wife prefers to have a girl and a boy.

Lastly, he talked about plans as V.O.S, saying, “We are still in discussion about our next album. Currently we are planning to hold small-scale concerts in regions where concerts do not happen often. This year we plan to have concerts where we can meet with the audience.”

Congratulations to the newlywed couple!

V.O.S
Kim Kyung Rok
How does this article make you feel?