“My Strange Hero” tells the story of Kang Bok Soo (Yoo Seung Ho), a man who returns to his high school, 9 years after being expelled on allegations of school violence and bullying, to enact his revenge, only to find himself caught up in a completely different situation. Kim Dong Young plays Lee Kyung Hyun, his closed friend and head of the Your Wish company. 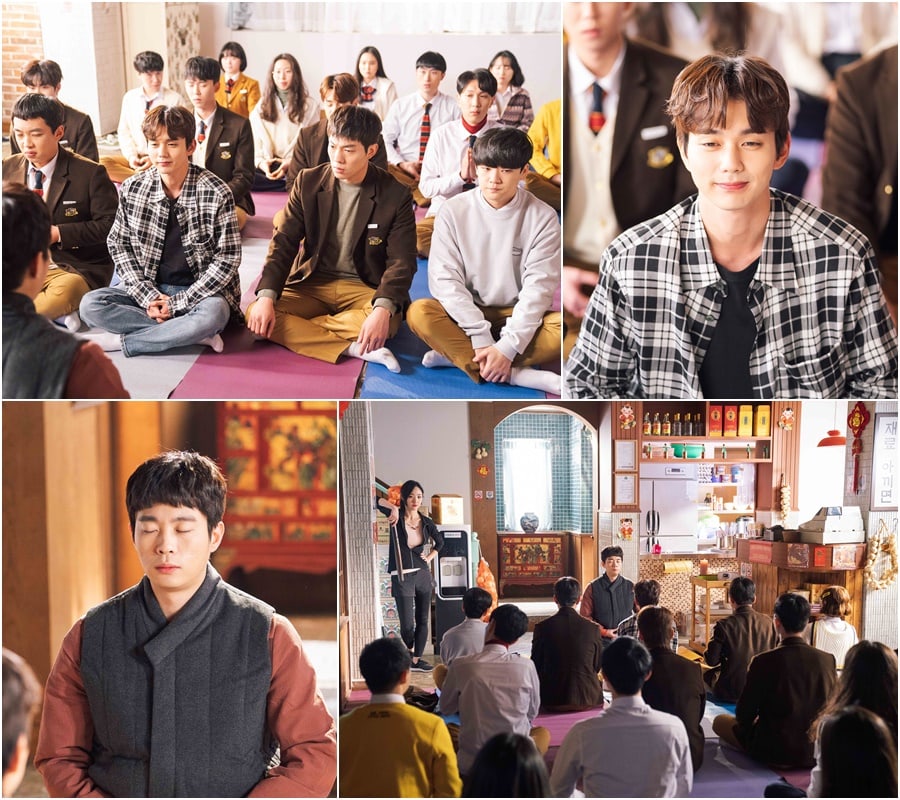 The production staff stated, “Bok Soo begins his revenge and the conflict between Yoo Seung Ho and Kwak Dong Yeon will be kicked up a notch. Please anticipate what Yoo Seung Ho and Kim Dong Young have planned for the students.”

The upcoming episode will air on January 14 at 10 p.m. KST. Catch up with the latest episodes below!

Yoo Seung Ho
Kim Dong Young
My Strange Hero
How does this article make you feel?