Upcoming thriller film “Call” has signaled the start of something new with character teasers!

The movie previously gave viewers a sneak peek at its intense atmosphere and tension with concept teasers. On January 14, it added on to the suspense by revealing character teasers for its four female leads.

In the teasers, both Park Shin Hye and Jeon Jong Seo are looking straight ahead with worried looks. However, Jeon Jong Seo clutches her chest with her hand as if she is holding on to a secret. 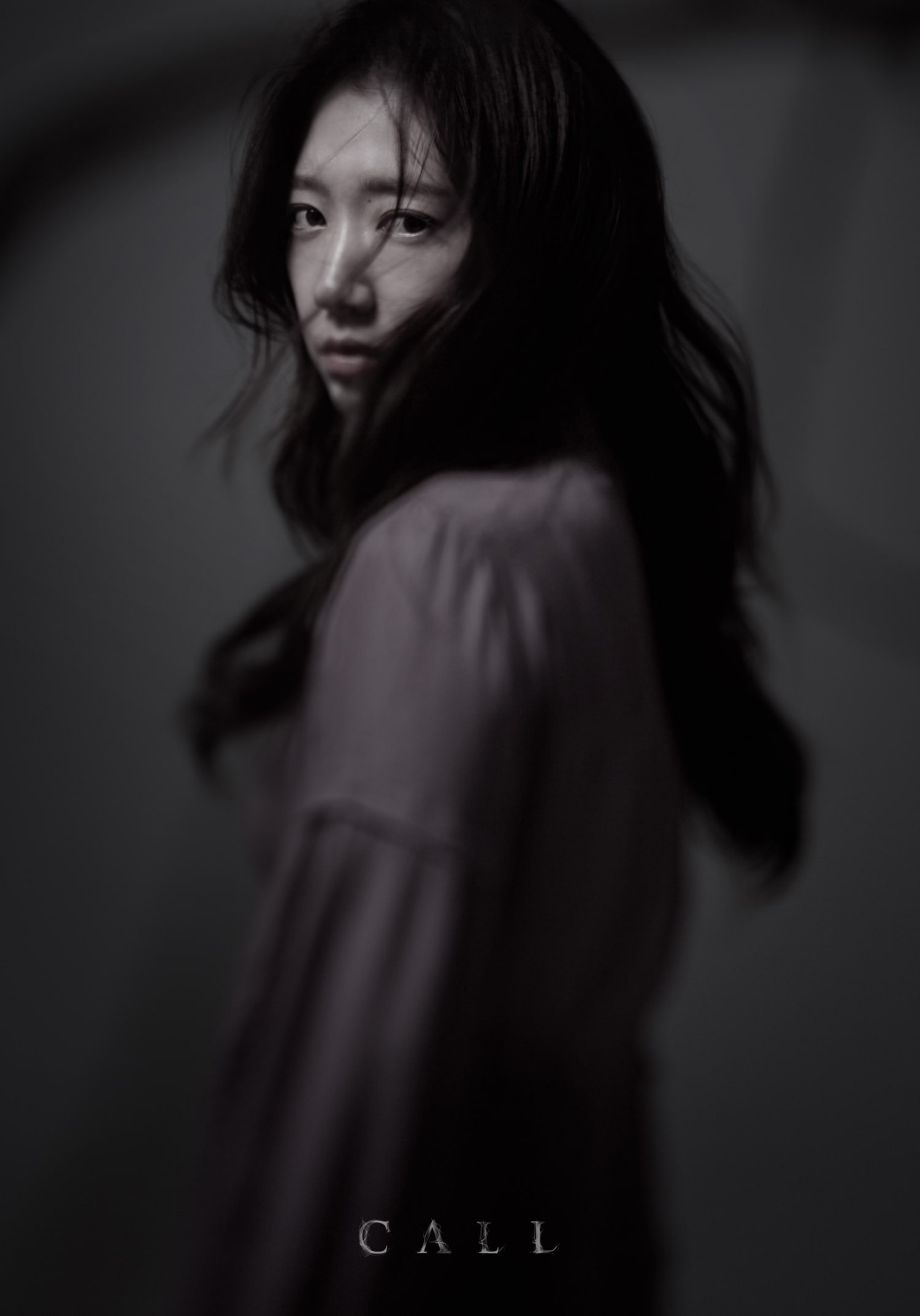 Park Shin Hye revealed, “[I chose this film because of] my high expectations for our director, and because the change in Seo Yeon’s emotions as she goes through chaotic situations that change every minute was appealing to me. I hope to show you different sides of me through my character.”

Jeon Jong Seo added, “I’m looking forward to the film as it’s a chance for me to work together with great seniors and staff. With my character, I will do my best to show a new side of me to viewers.” 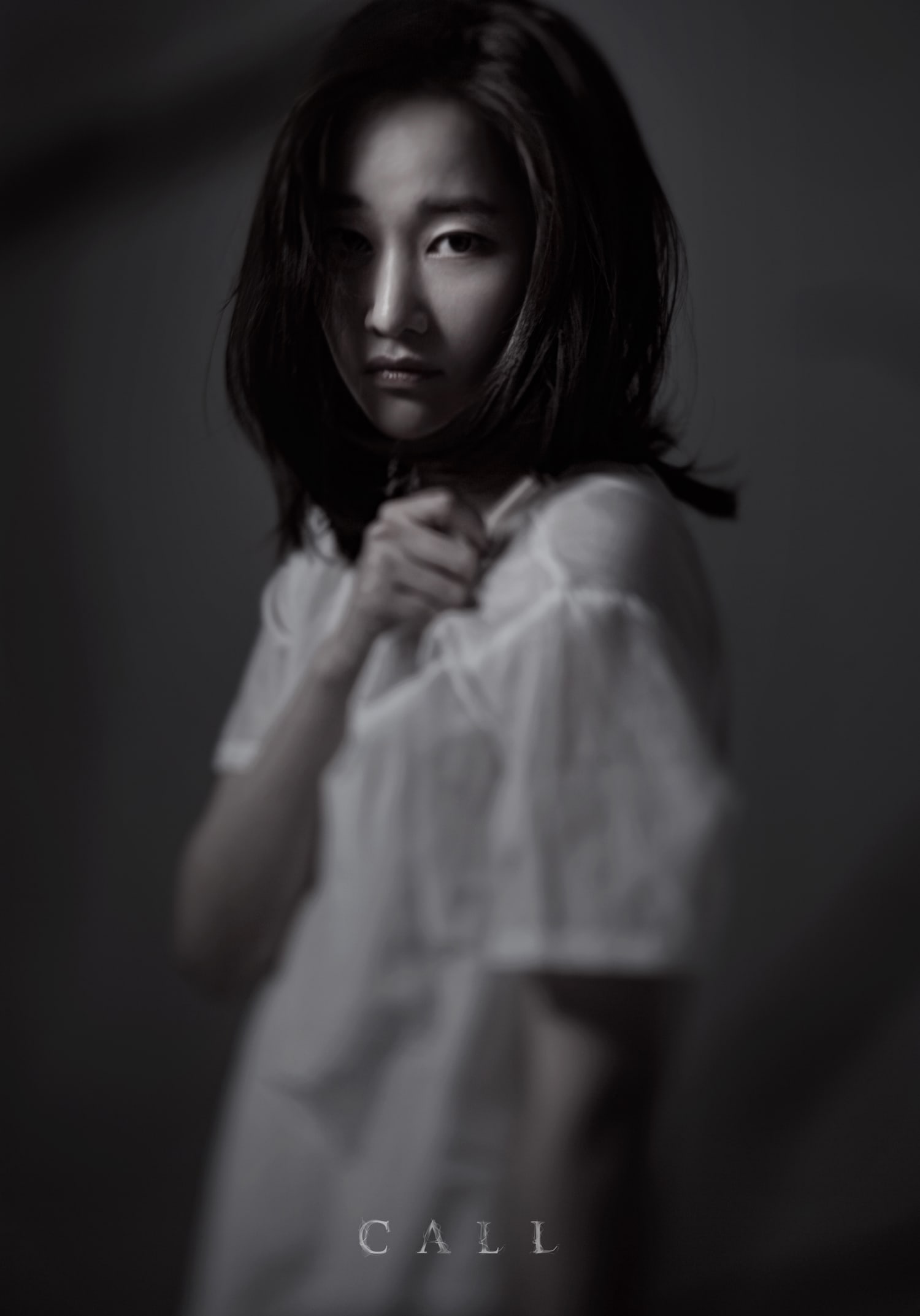 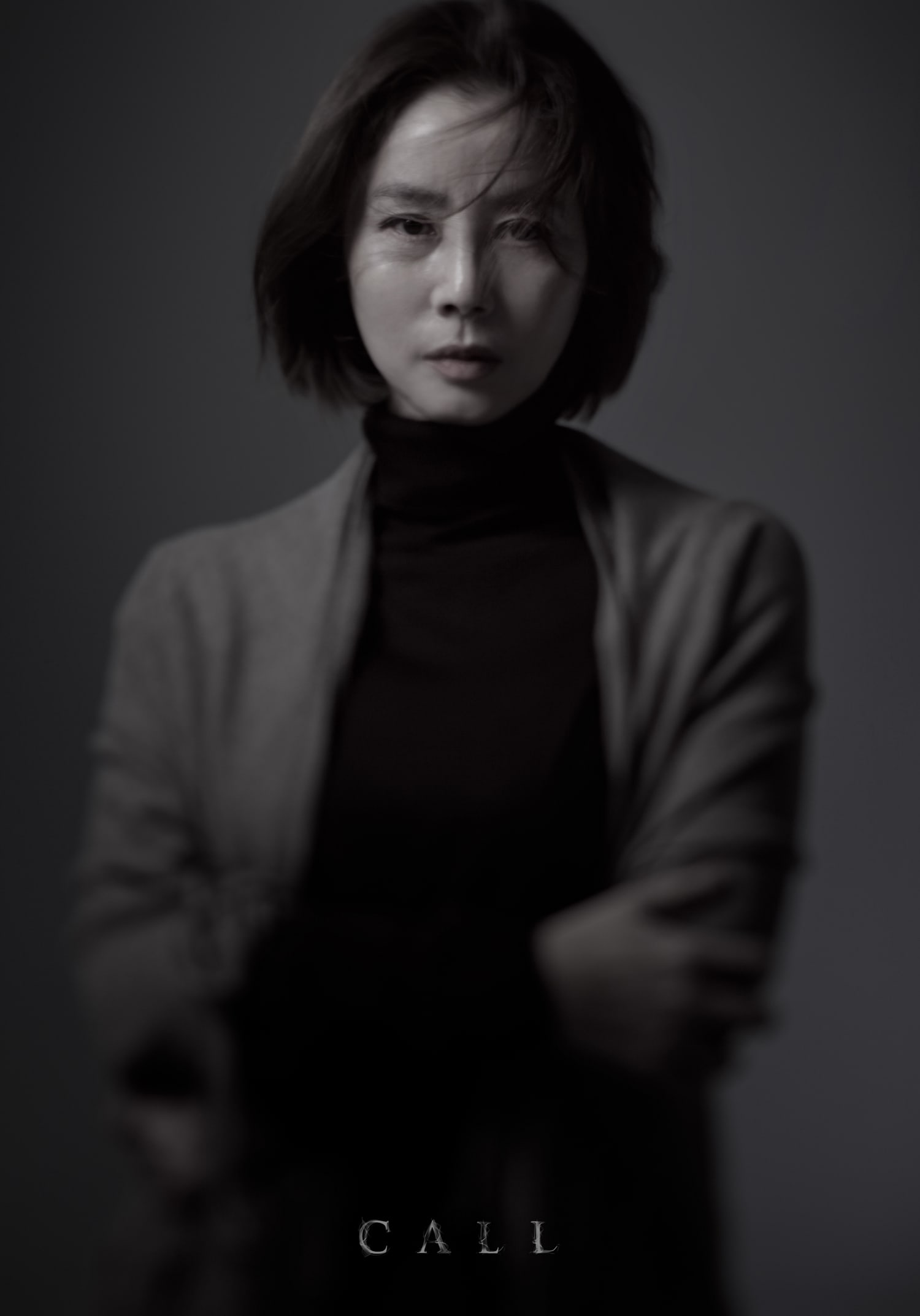 Kim Sung Ryung commented, “I feel highly excited to show my strong maternal love through my character who struggles through a lot by herself in a thriller.” 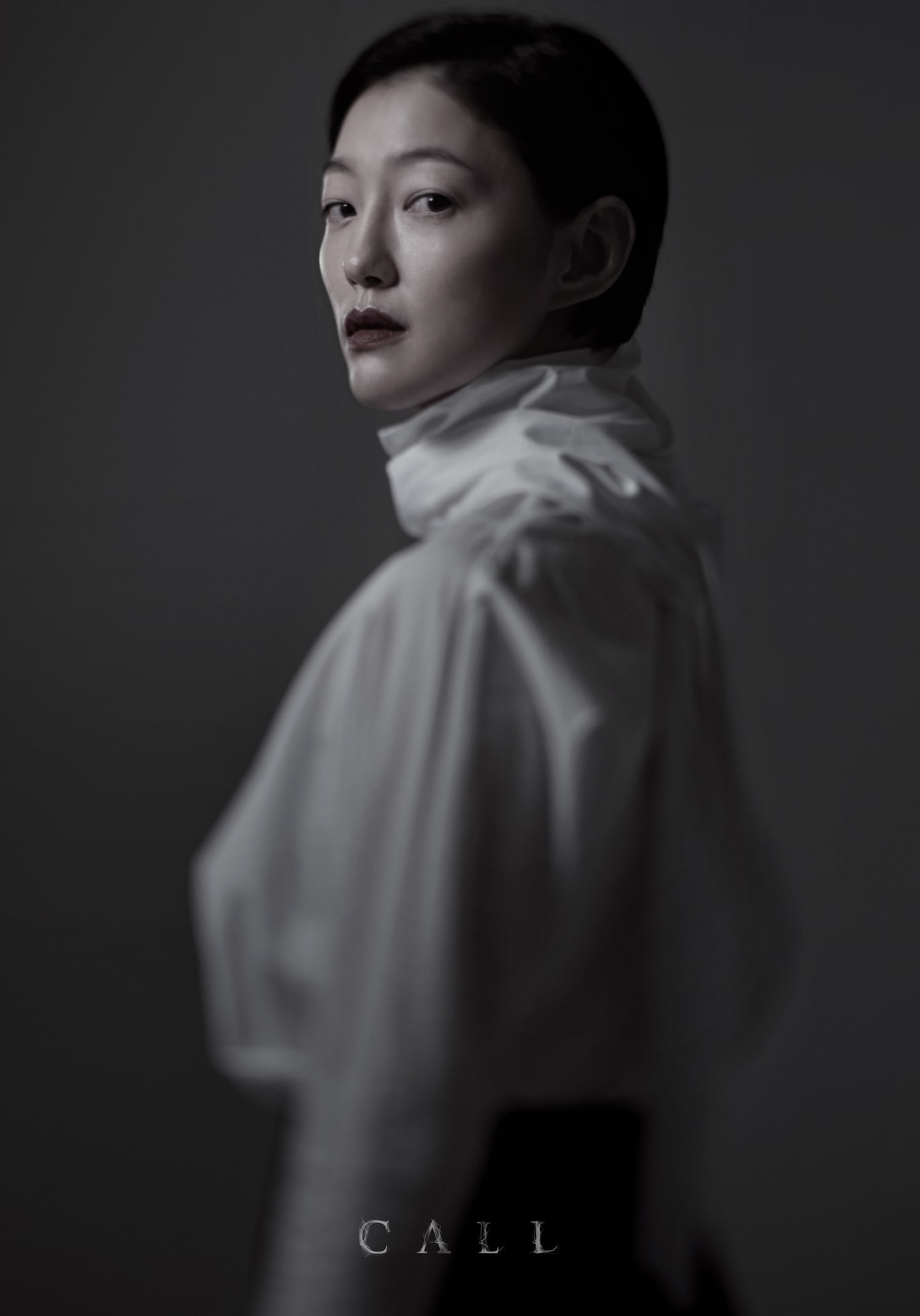 Lastly, Lee El said, “I feel thrilled and excited to be creating one of the most unique and interesting characters I have ever taken over with director Lee Choong Hyun.”

Director Lee Choong Hyun concluded, “You will experience a lot of fun while looking at characters who have different backgrounds and personalities. Please look forward to seeing a story that is like a rollercoaster once these characters come together and produce the film.”