In Dramax and MBN’s Wednesday-Thursday drama “The Best Chicken,” Kim So Hye is expected to commence a joint operation with the alley gang to bring about the downfall of Park Sun Ho’s chicken restaurant.

In last week’s episode, Park Choi Go (played by Park Sun Ho) succeeded in hiring Andrew Kang (played by Joo Woo Jae), who was once the sous-chef of a Michelin-rated restaurant, with the unintentional help of Seo Bo Ah (played by Kim So Hye). Viewers are curious to see if the chicken restaurant can now finally overcome its crisis of having zero customers. 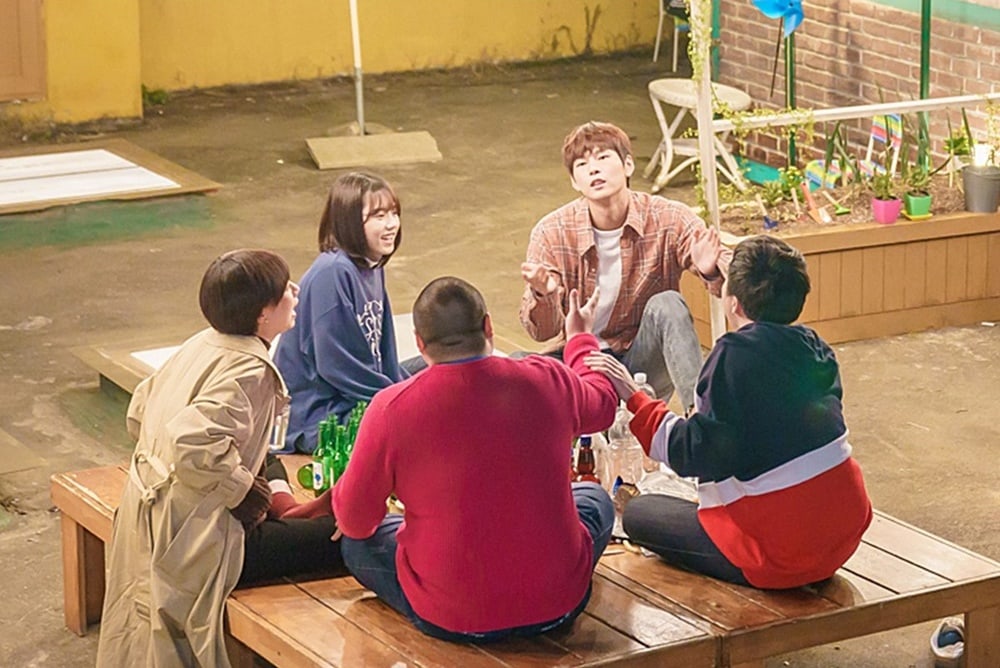 However, a spectacular incident awaits Park Choi Go’s chicken restaurant this week, as well. In the revealed stills for the January 17 broadcast, Seo Bo Ah is shown with her friends Hwang Min Ah (played by Son Min Ji), Oh Young Ho (played by Jun Sung Hwan), and Kim Gyu Man (played by Yoo Myun Chi) with Park Choi Go at a rooftop party. In particular, viewers are curious as to why Park Choi Go is holding onto the chair while grasping his chest. 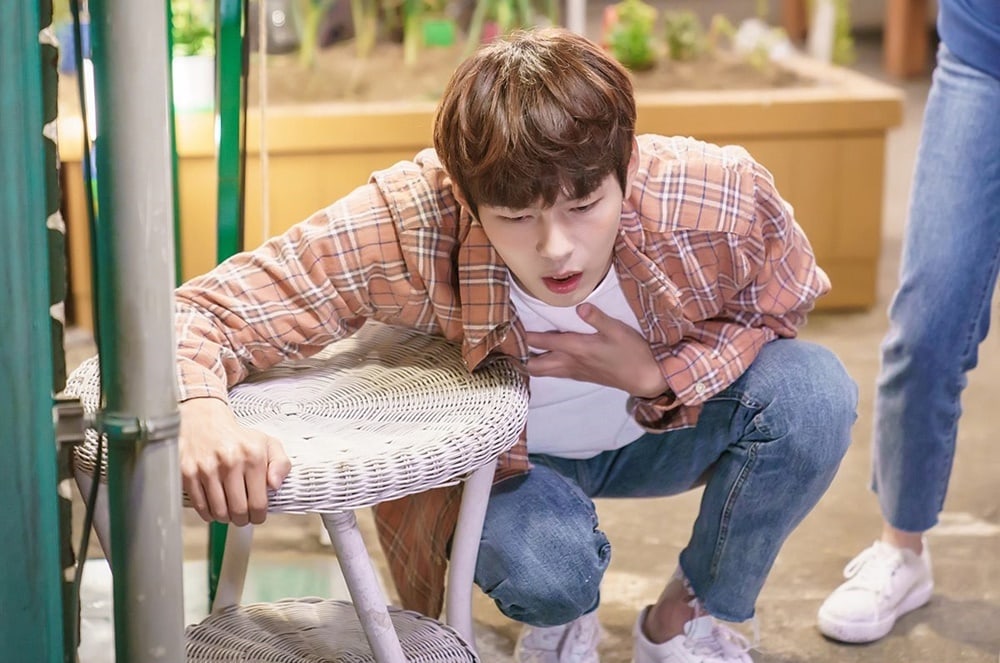 Although Park Choi Go’s meeting with Seo Bo Ah and her friends appears to be a welcome party for Park Choi Go, it is actually a special plot to close down the chicken restaurant. Furthermore, through this incident, Seo Bo Ah will succeed in learning about Park Choi Go’s secret story, making viewers curious as to what his secret could be.

Viewers are especially excited to see how the two people’s relationship will develop and to find out if Park Choi Go can escape Seo Bo Ah’s adorable trap in the upcoming episode.

Catch up with the latest episode of “The Best Chicken” below!

Park Sun Ho
Kim So Hye
The Best Chicken
How does this article make you feel?