JTBC’s incredibly popular drama “SKY Castle” is about the ambitions of high-class families who want to see their children succeed at all costs.

Therefore it’s no surprise that some of the characters don’t exactly make the warmest of family members.

Here are a few “SKY Castle” characters that you would definitely not want to share a roof with: 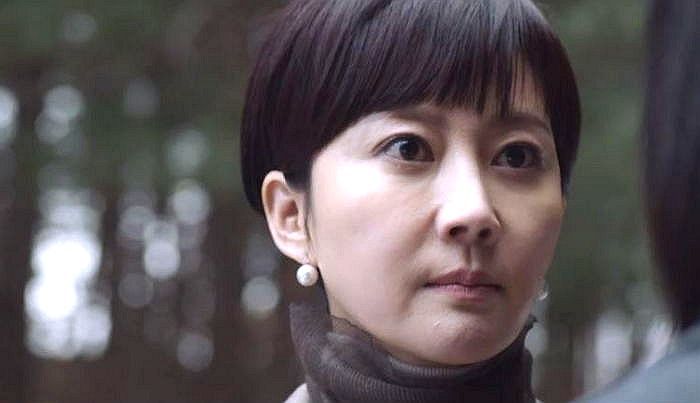 Han Seo Jin has an untouchable aura as a perfect woman who assists her husband and raises her two daughters. But she is hiding an incredible secret from her past.

Even when the secret is revealed through the course of the drama, she refuses to give way and focuses intensively on the education of her daughters. Her obsession with their education makes her cold to the point of cruelty, and her false appearance that hides her true self at all times gives viewers goosebumps. 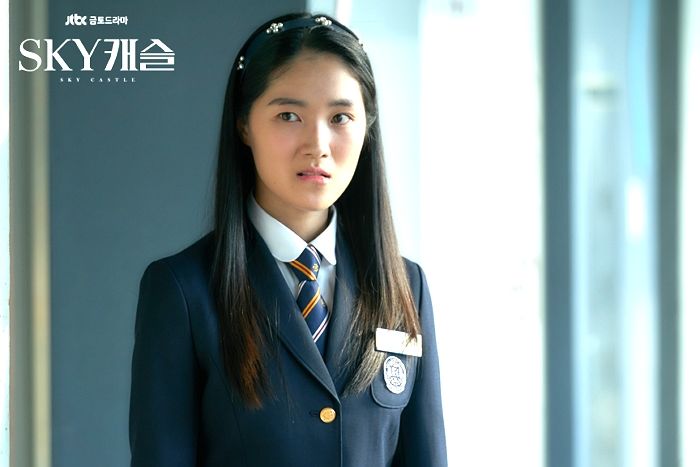 Kang Ye Seo has inherited her father’s brains and her mother’s ambition. She throws everything she has into her studies, determined to get into Seoul National University’s prestigious medical school, and gets incredibly stressed out when she’s not the highest-ranked student in her school.

Her toxic personality earns her the sideways glances of most of her peers, but she doesn’t care about them and only focuses on her studies. She is not very affectionate toward her younger sister either, making viewers suspect that she would be a difficult person to live with, as she is always angry at people for disturbing her work. 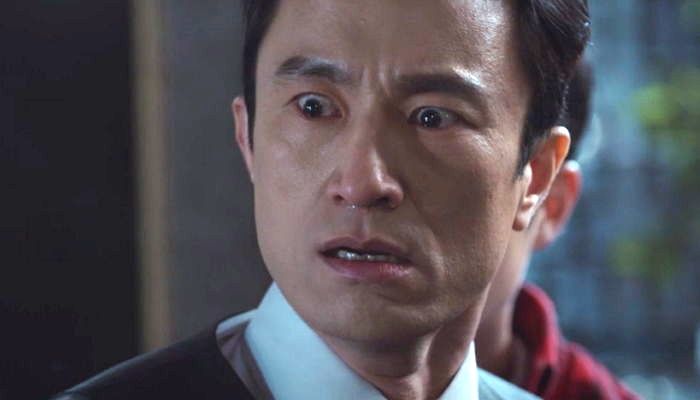 The most ambitious man in “SKY Castle,” Cha Min Hyuk is a law school professor and the youngest person ever to pass the bar examination. He has staked his life on the education of his two sons and daughter, making a study room in his house for them and constantly telling his sons, “You have to aim for the top.”

Unless you don’t mind being locked in a dark study room and solving difficult homework problems, it would probably be difficult to have this kind of man as the head of your household. 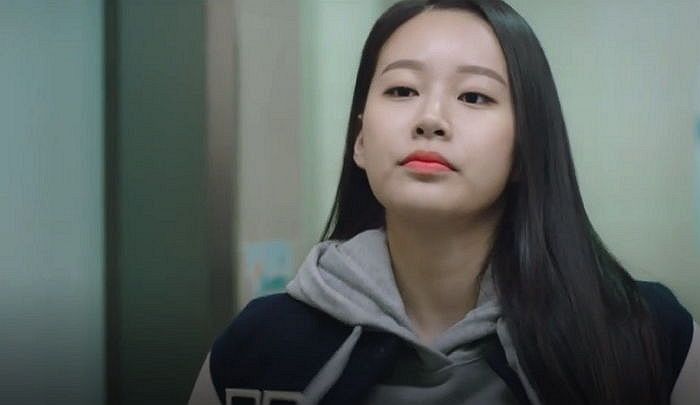 Cha Se Ri was the darling of her family, who bragged to everyone that she was a Harvard student. However, all of this turned out to be a lie. Not just any lie, but a massive deception that involved Cha Se Ri actually pretending to go to the United States to attend Harvard.

Although she lied in order not to disappoint her parents, her deception led her family to the brink of ruin. That being said, she has returned to South Korea and continues to live the way she likes and speak her mind. 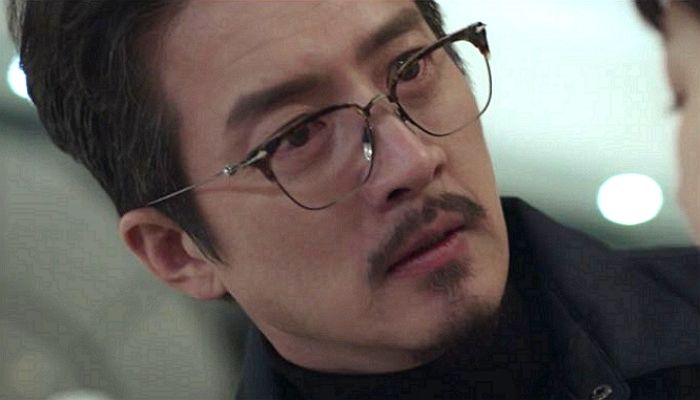 Kang Joon Sang was a perfect student in his youth, with the best grades in his school and even the entire nation. He is currently a doctor, having been raised by a doctor father and a pianist mother who graduated from a famous women’s-only university. His prestigious background, however, also gave him a selfish personality.

He will do whatever it takes as long as it means his personal success. Even when his illegitimate daughter, Hye Na, was brought to the emergency room first, he decided to operate on the hospital director’s grandchild because of his high ambitions.

Can you think of other “SKY Castle” characters who would make unpleasant family members?