tvN’s new drama “He is Psychometric” has held its first script reading ahead of premiering in March!

“He is Psychometric” is a romance thriller drama that tells the story of Yi Ahn (played by GOT7’s Jinyoung), a young man with supernatural powers, and Yoo Jae In (Shin Ye Eun), a young woman who wishes to hide the wound in her heart as if her life depends on it. 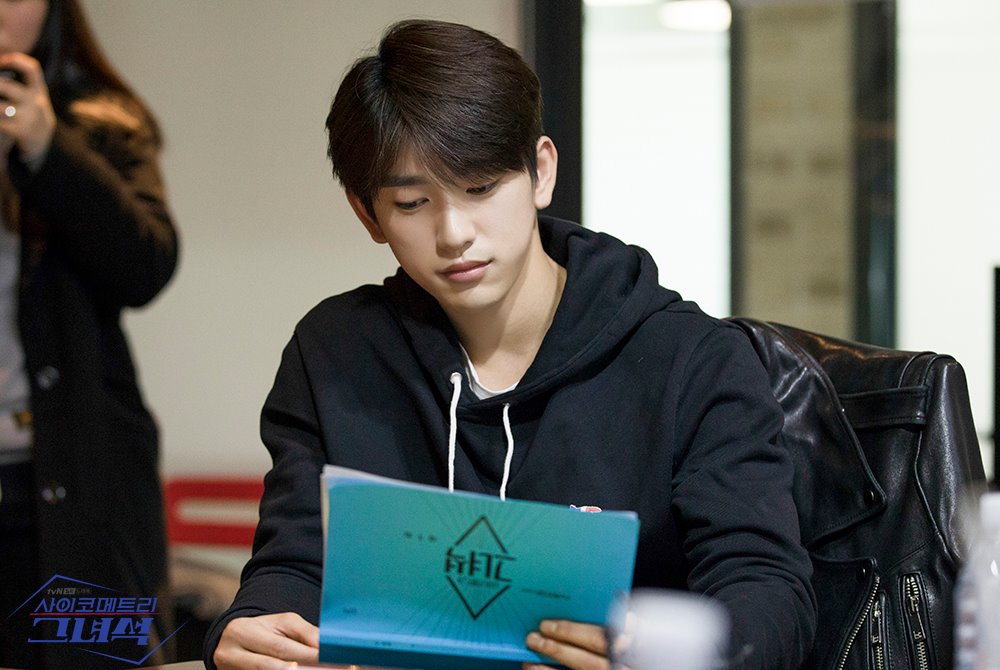 Afterwards, Jinyoung and Shin Ye Eun fully immersed themselves into their characters as a troublesome man with psychometric powers and a young woman who holds a dark secret. They created synergy that went beyond everyone’s expectations, drawing out big smiles from everyone else in the room. 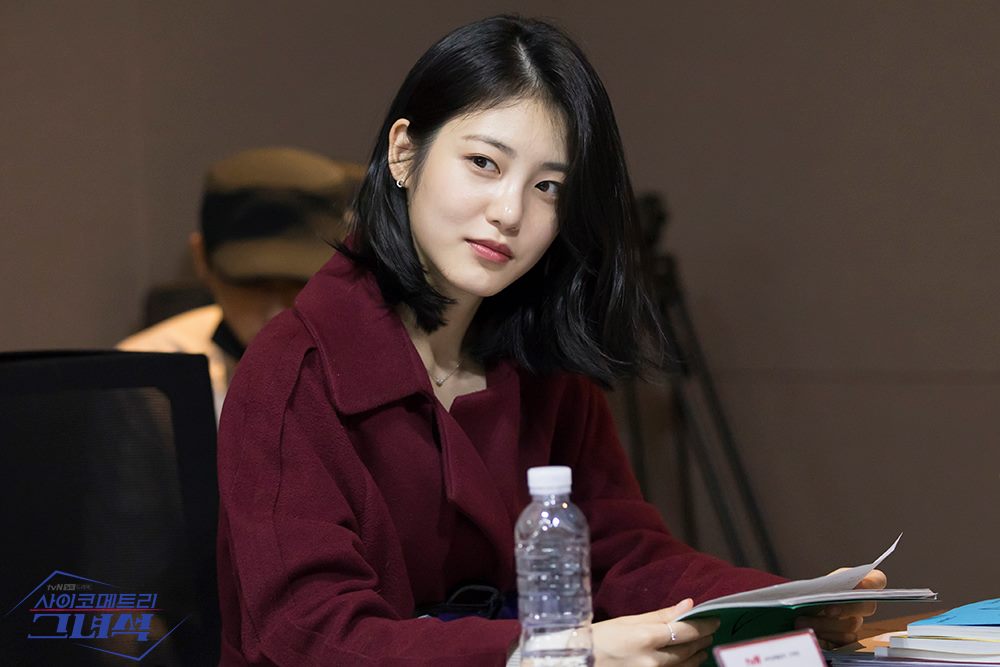 Furthermore, Kim Kwon’s meticulous acting accurately portrayed his tsundere character, adding on to the chemistry between Jinyoung and Shin Ye Eun. Lastly, Kim Dasom perfectly transformed into her character Eun Ji Soo, a cop who has both a sense of justice and a little bit of sloppiness. 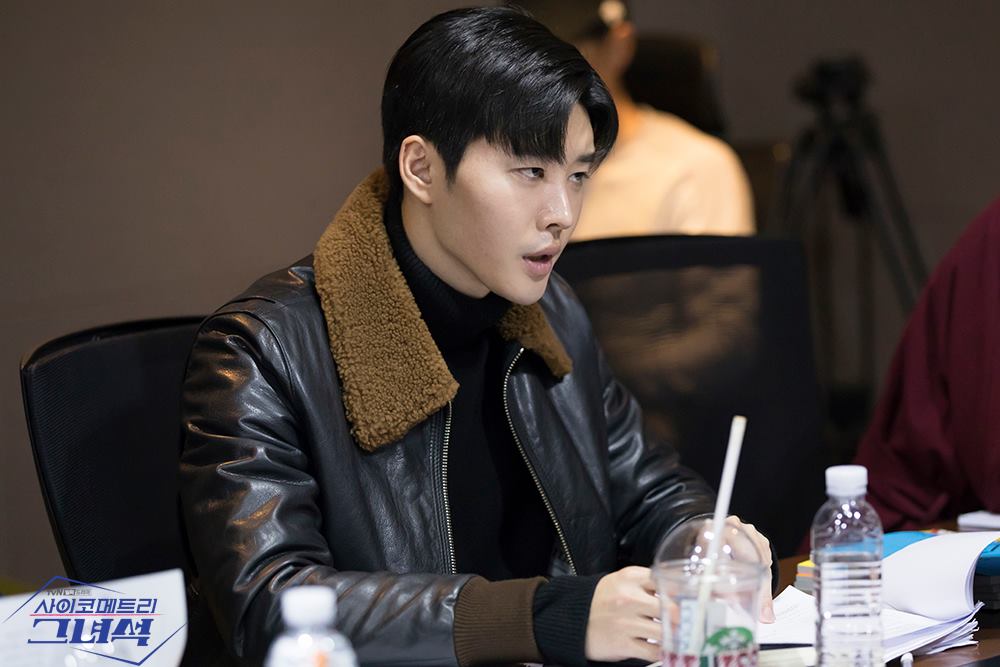 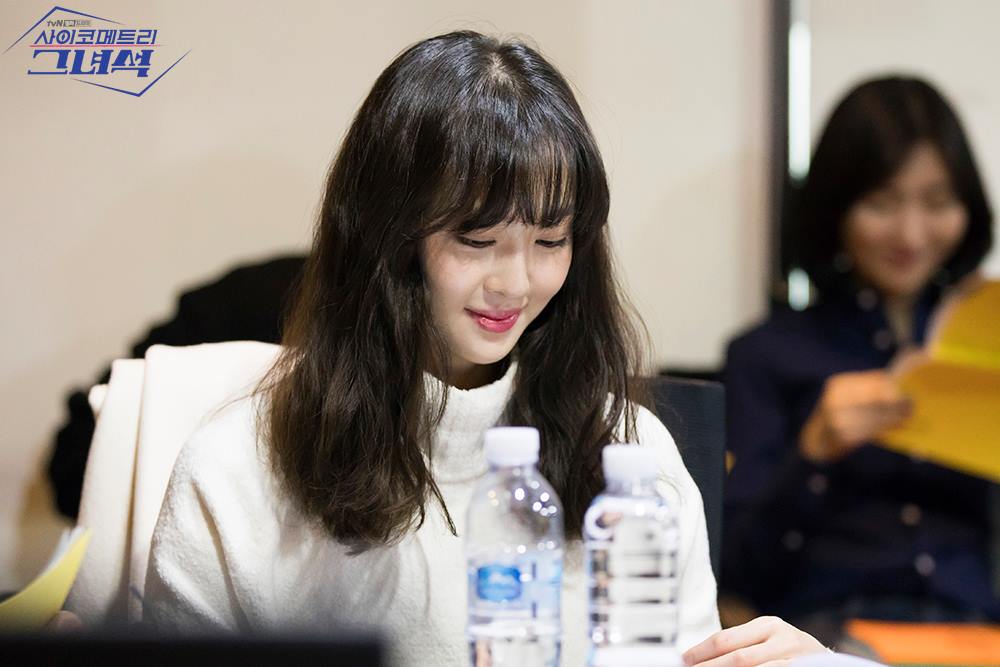 A source from the drama commented, “The atmosphere of the script reading was very peaceful and harmonious. I believe that the passion of young actors and the dignity of veteran actors created great synergy. It will be a drama that brings warmth and fun to viewers.”

“He is Psychometric” will premiere in March following the end of “The Crowned Clown.”