tvN’s upcoming drama “Touch Your Heart” has shared a fun sneak peek at its cast of characters!

“Touch Your Heart” is a new romantic comedy that will reunite “Goblin” co-stars Lee Dong Wook and Yoo In Na as an unlikely couple. The drama will follow the romance that blossoms between perfectionist lawyer Kwon Jung Rok (played by Lee Dong Wook) and A-list actress Oh Yoon Seo (played by Yoo In Na) after Oh Yoon Seo ends up working for him under false pretenses.

On January 15, “Touch Your Heart” introduced its starring cast through a series of dynamic character posters.

In his poster, Lee Dong Wook stares down the camera as the cold and meticulous Kwon Jung Rok, declaring in his caption, “I will give you one chance. One chance to work properly as my secretary.” 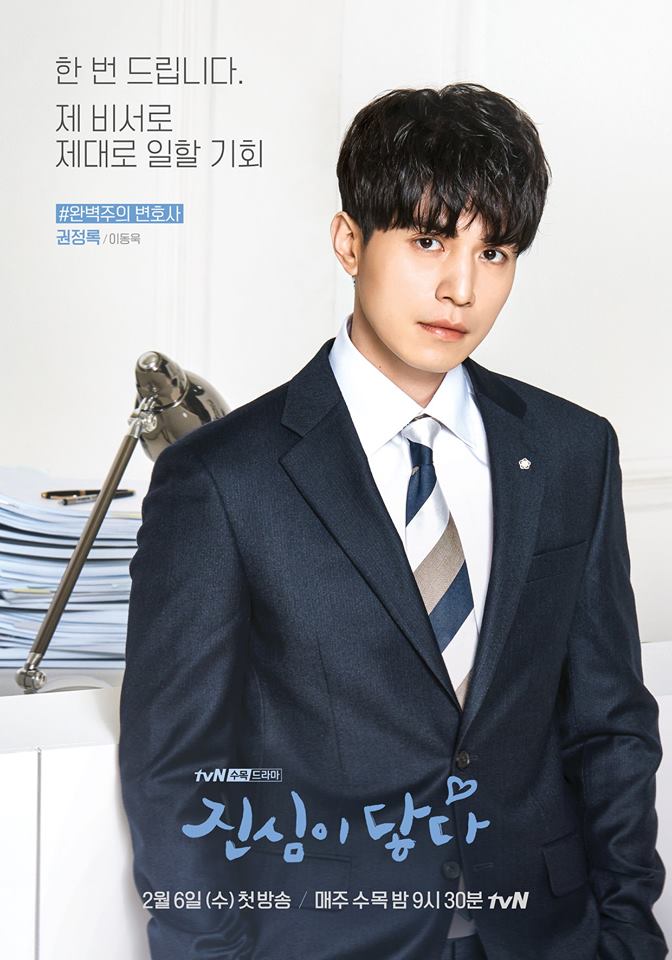 Meanwhile, Yoo In Na radiates charm and glamour as the famous actress Oh Yoon Seo, asking cheekily in her caption, “You know who I am, right? I’m Oh Yoon Seo—my goddess, your goddess, the universe’s goddess.” 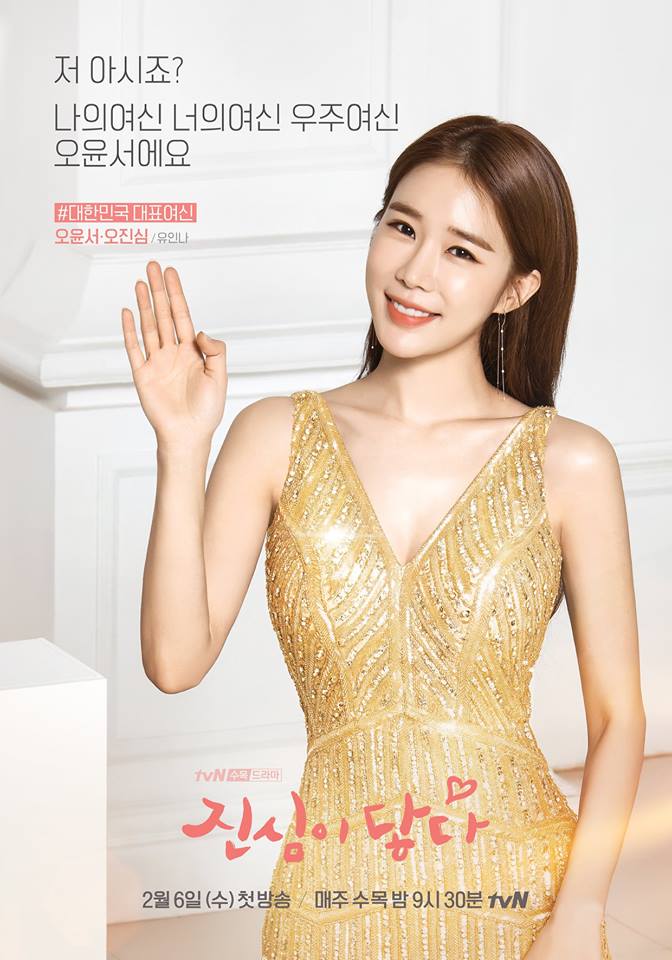 Oh Jung Se will be playing the role of Yeon Joon Gyu, the head of Kwon Jung Rok’s law firm and a devoted fan of Oh Yoon Seo. In his poster, Yeon Joon Gyu is unable to hide his delighted smile as he excitedly offers Oh Yoon Seo a bouquet of flowers. 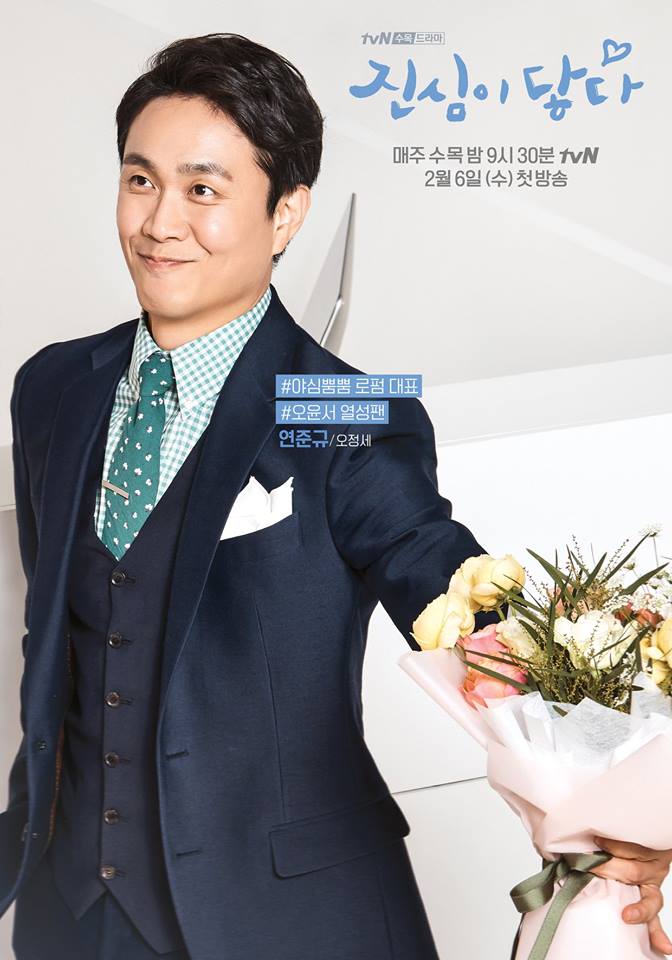 Actress Son Sung Yoon has a powerful aura and a fierce glint in her eyes as prosecutor Yoo Yeo Reum, who happens to be Kwon Jung Rok’s first love. The ambitious lawyer’s caption reads, “I won’t turn down an opportunity to succeed.” 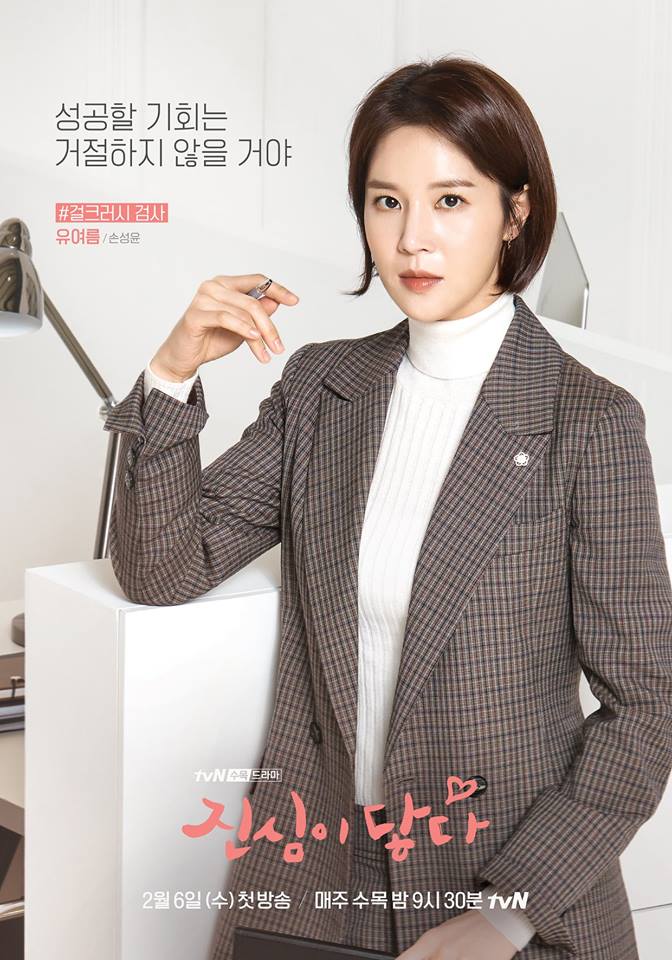 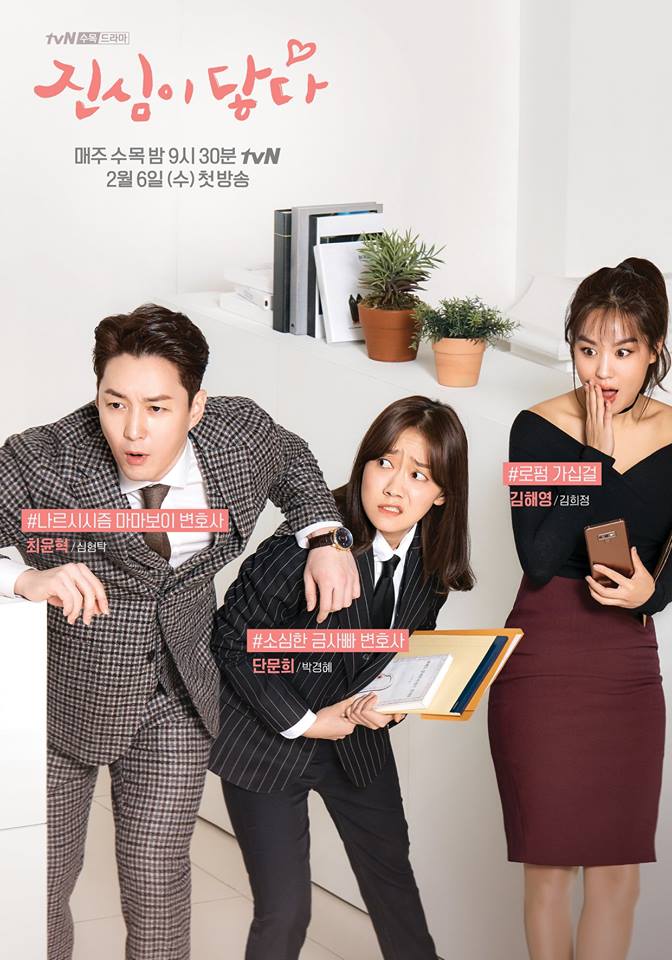 Finally, Jang So Yeon and Park Ji Hwan hint at a potential romance in their own poster. The sentimental office administrator Lee Doo Sub (played by Park Ji Hwan) gazes affectionately at “veteran secretary” Yang Eun Ji (played by Jang So Yeon), suggesting that he may have feelings for his co-worker.