Kim Jaejoong Talks About Being In His 16th Year Since Debut, Japanese Promotions, And More

The February issue of @star1 magazine featured Kim Jaejoong as the cover model. The singer managed to impress by posing for stylish photos, showing off his skills as a veteran.

Kim Jaejoong said, “I’m in my 16th year since my debut, but it doesn’t feel like it. I think it’s because I’ve been promoting hard in Japan as if I were a rookie. I enjoy the feelings I get when working with a rookie’s mindset.” 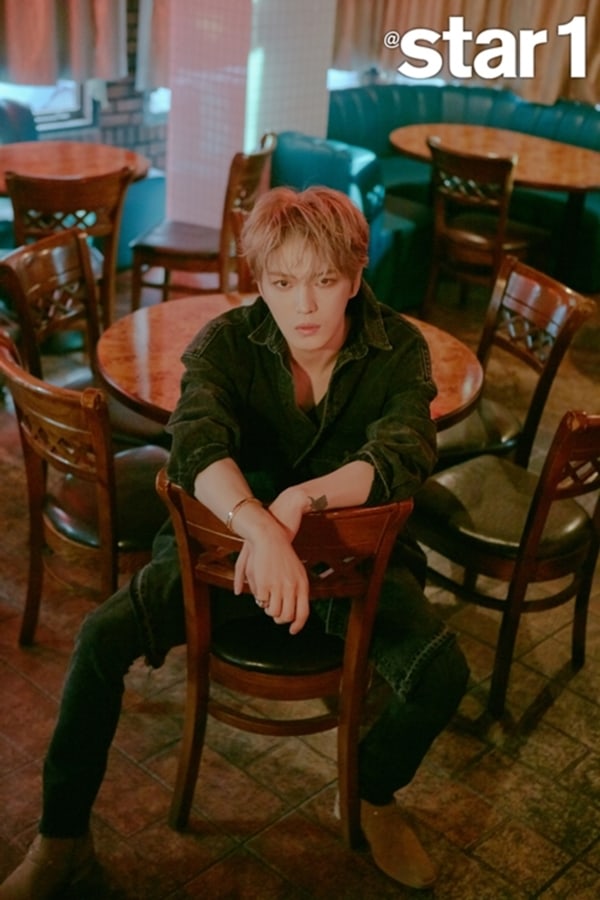 The singer then talked about promoting in Japan for the first time in a while. He continued, “I was thankful to finally be able to freely participate in [Japanese] promotional activities like I wanted for the first time in eight years. I was glad many staff members greeted me with such welcoming arms.”

This year, the singer promised to meet with domestic fans more often. Kim Jaejoong said, “I’m currently preparing for a variety show on IHQ. I’ll be making a return to the small screen for the first time in a long time, and I think it will be a fun variety show.” 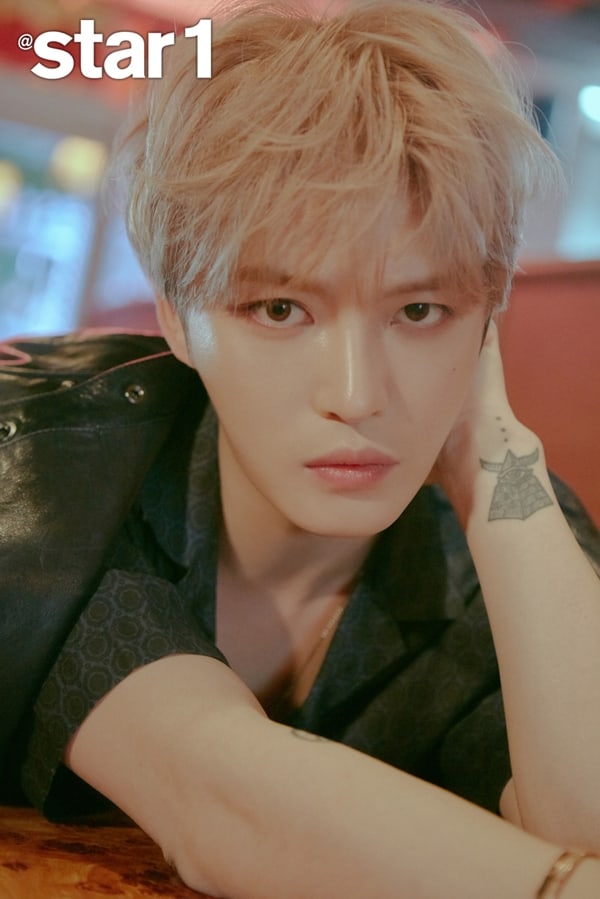 Lastly, Kim Jaejoong briefly mentioned his upcoming event “J-Party & Mini Concert,” which will take place on January 20. The singer said, “It will be a place for me to hold both a concert and a fan meeting.” He also commented on the fact that the event sold out in two minutes. The singer said, “I thought it was a lie at first. I’m just thankful for my fans.”

Kim Jaejoong’s upcoming variety show “Give Me a Break” will also be available on Viki!

Kim Jae Joong
How does this article make you feel?