SBS’s upcoming Monday-Tuesday drama “Haechi” has given viewers three reasons as to why they should anticipate the upcoming historical fusion drama!

“Haechi” is a historic drama starring Jung Il Woo who will take on the role of Prince Yeoning, a prince who cannot become the king. As a prince born from a common woman, he is not welcomed anywhere despite being born a genius with a brilliant mind and sharp sense of judgement.

Scriptwriter Kim Yi Young is famous for having written popular historical dramas including “Yi San,” “Dong Yi,” and “King’s Doctor,” and director Lee Yong Suk has been acknowledged for his outstanding directing in the historical fusion drama “Iljimae” and mystery thriller “The Village Achiara’s Secret.” While getting ready for the release of the upcoming drama, the production team of “Haechi” has revealed three reasons as to why viewers should watch and anticipate the upcoming drama.

1. First drama to take on the story of King Yeongjo’s youth 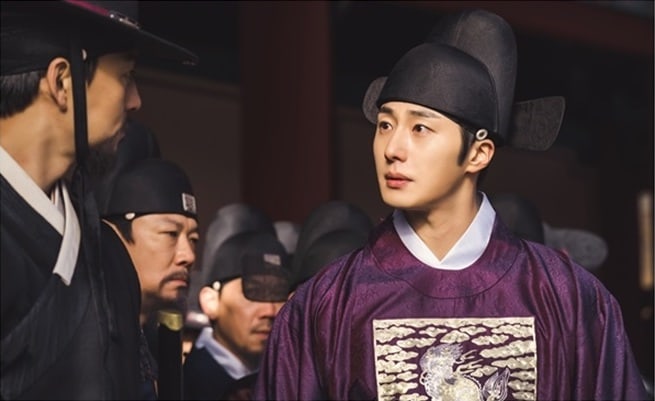 “Haechi” has captured attention by being the first drama to take on the youth of King Yeongjo, the 21st king of the Joseon Dynasty. While a fictional story has been written of him as Prince Sado’s father and as the brother of Dae Gil who died as a baby, “Haechi” is the first to have young King Yeongjo (known as Prince Yeoning) as the main character. Viewers are also curious to see how Jung Il Woo, who has made a name for himself in the historical genre with popular dramas with “The Moon Embracing the Sun” and “Diary of a Night Watchman,” will digest his new role. Viewers are highly anticipating how director Lee Yong Suk will take on the story of King Yeongjo’s youth during the fierce struggle for power in the most tumultuous rise to the throne in Joseon’s history. 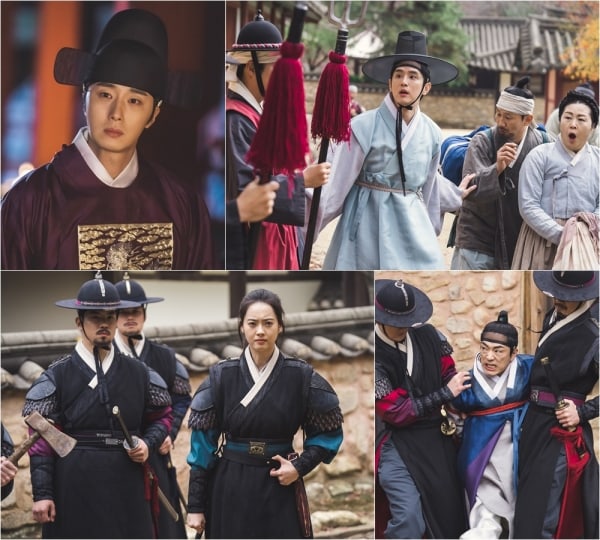 “Haechi” will also be the first drama to take on the topic of Joseon’s saheonbu, which took on judicial responsibility during the Joseon dynasty. Haechi is a legendary creature that maintains justice by distinguishing between good and evil and is like today’s prosecutor’s office. The upcoming drama will tell the story of the saheonbu’s grand outward appearance as well as its other side from the inside, revealing various human desires through a story filled with humor and satire. In particular, the public has noticed that scriptwriter Kim Yi Young has written about Joseon’s professional world in all of her projects. Viewers are highly anticipating what story she will create with the topic of Joseon’s saheonbu after having written about the Bureau of Painting in “Yi San,” the Bureau of Music in “Dong Yi,” and Joseon’s clinic in “King’s Doctor.” 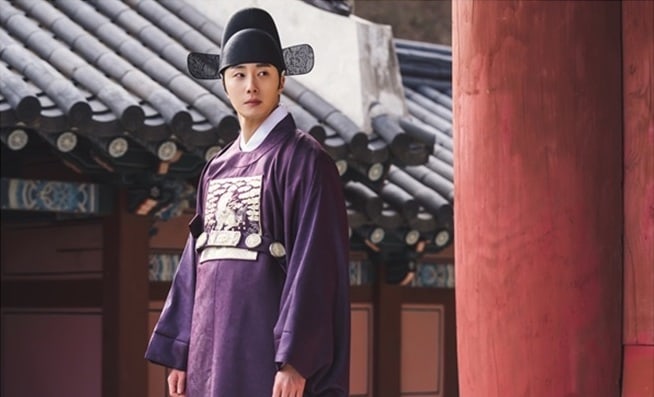 The public has brought attention to the idea that the combination of the scriptwriter, director, and actor Jung Il Woo is perfect for the historical drama. Scriptwriter Kim Yi Young has shaken the Korean historical drama genre every time she has released a new project, and director Lee Yong Suk brought actor Lee Joon Gi to stardom with the historic fusion drama “Iljimae,” already giving viewers enough reasons as to watch “Haechi.” Viewers are already highly anticipating how Jung Il Woo will play the role of Prince Yeoning.

The production staff of “Haechi” commented, “We did our best to meet the expectations of viewers to produce a well-made historical drama. Please look forward to the spectacular storytelling about Joseon’s saheonbu and Yeongjo’s youth that you can’t miss a moment of.”

SBS’s “Haechi” will premiere on February 11 at 10 p.m. KST following the conclusion of “My Strange Hero” concludes. Watch a trailer for the drama here!