“Encounter” has released new stills for its upcoming episode!

Instead of attending the memorial for Jung Woo Seok (Jang Seung Jo)’s father, Soo Hyun chose to go to dinner with Jin Hyuk’s parents even though it meant that she could be cutting her ties with the Taegyeong group forever.

This intense but sweet scene drew out smiles on audiences’ faces but also raised curiosity as to what will happen to Soo Hyun and her relationship to the Taegyeong group.

In the new stills, Jin Hyuk is holding a camera with a big smile on his face. With his sleeves rolled up, he is also seen looking at photos he has taken with a serious face, and curiosity arises among viewers as to why Jin Hyuk, who works in a public relations department, transforms into a photographer. 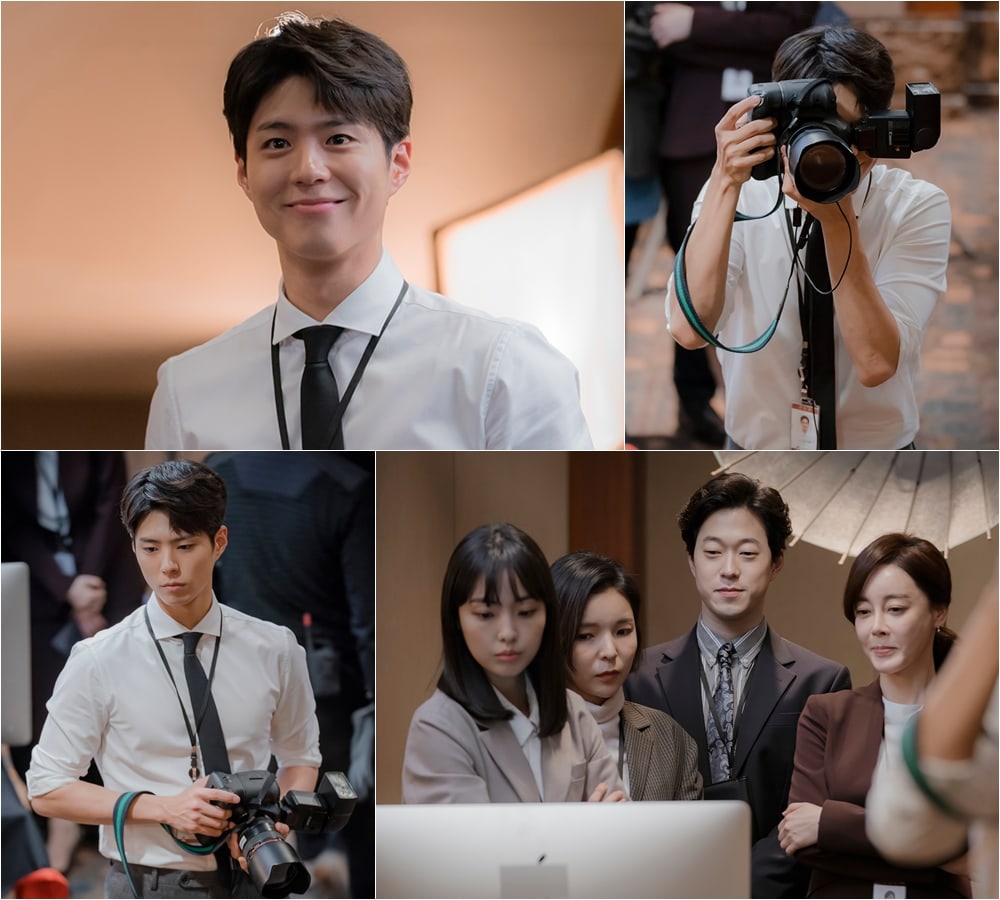 Other stills feature Jin Hyuk holding onto a bouquet of flowers. He hands it over to Soo Hyun and makes viewers wonder if this is his proposal to Soo Hyun. With only four episodes left until the end, the drama draws the public’s attention by hinting at potential marriage. 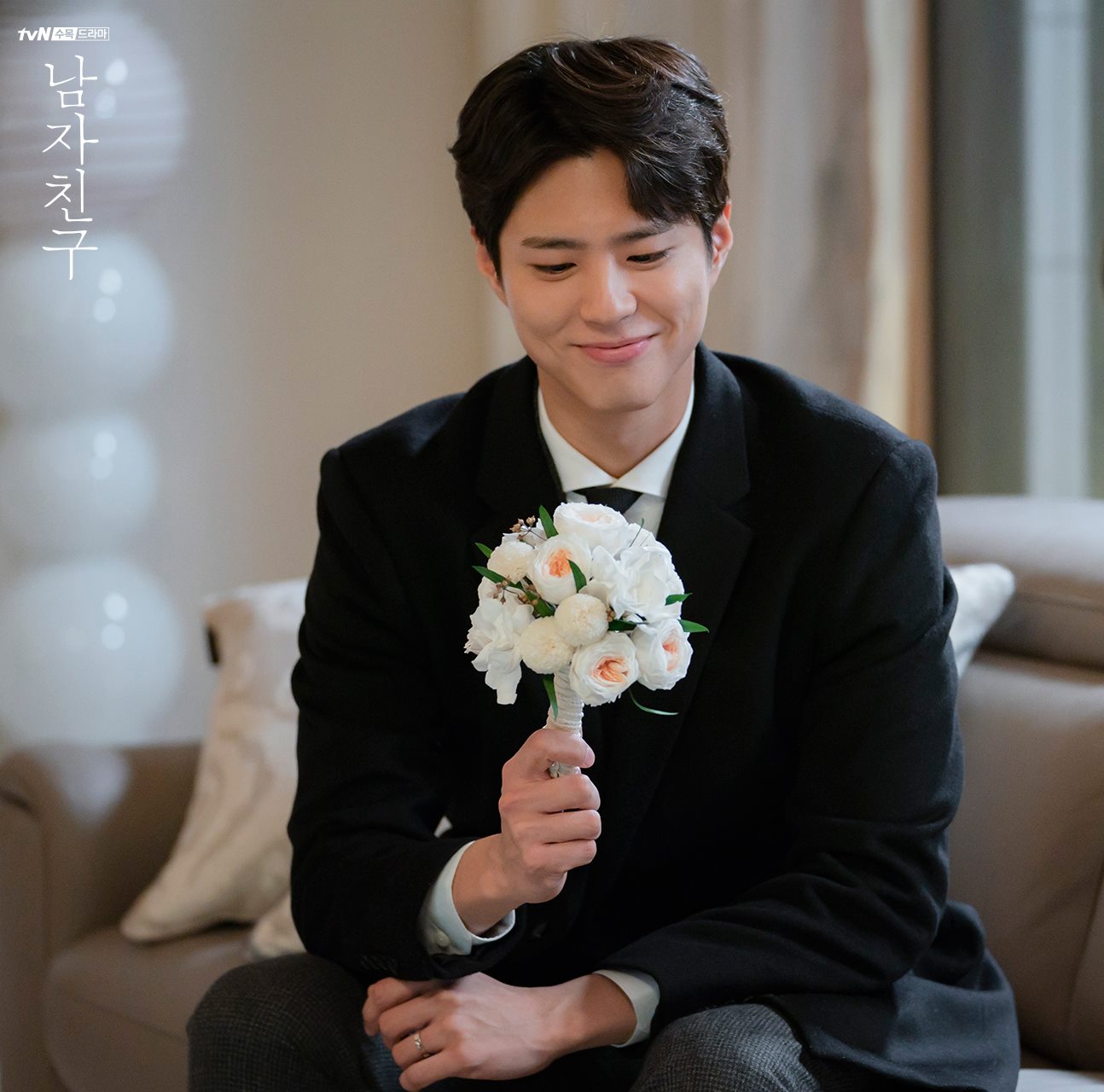 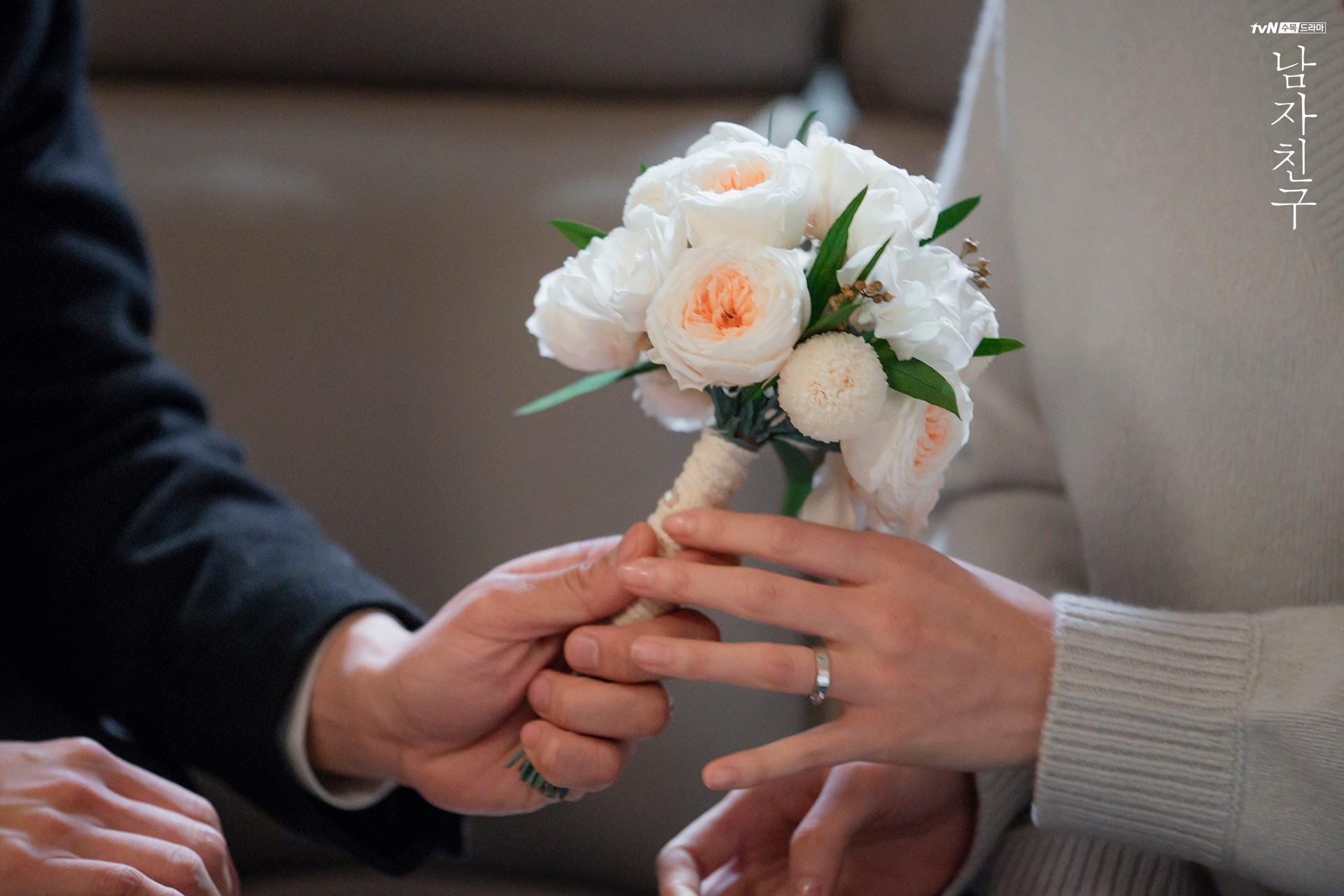 Catch up on the latest episode of the drama below!