On January 14, Junoflo got to perform at halftime during the NBA match between the Los Angeles Clippers and the New Orleans Pelicans that took place in STAPLES Center in L.A.

The Los Angeles Clippers invited him to perform, and he is the first Korean artist to have the whole halftime show to himself. He performed “Icarus,” a B-side track from his latest album “STATUES.” Expressing his excitement, he said, “I used to personally come here to watch several sports matches. It was a dream of mine to perform here, and I’m very honored to actually be performing on this stage.” 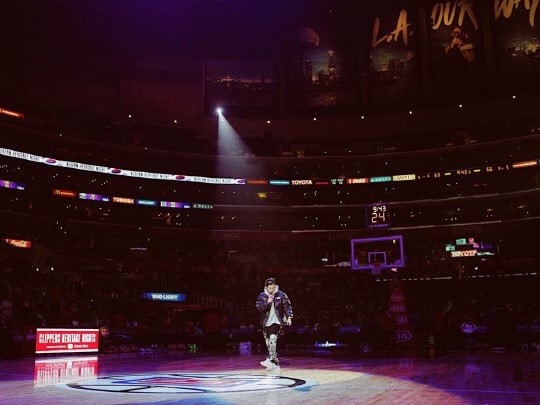 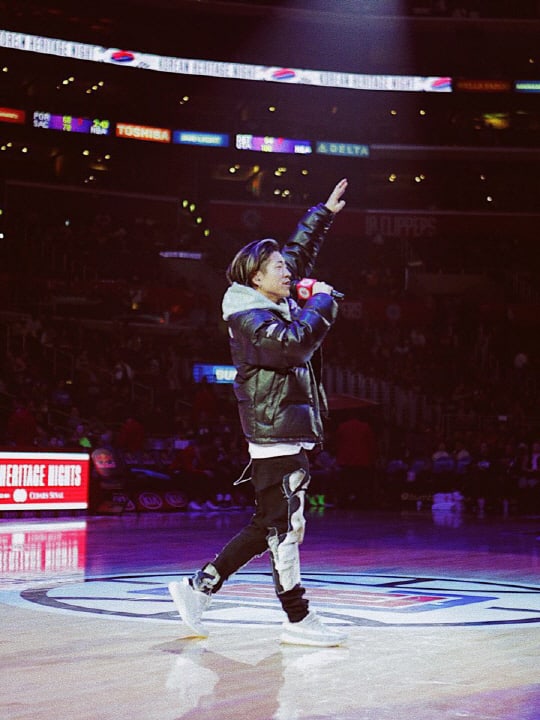 Starting with his Seoul concert on February 9, he will be doing a nationwide tour around Busan, Daejeon, and Daegu, and a worldwide tour around several regions including the United States and Europe.

Junoflo
How does this article make you feel?