Kim Sohye will be making her big-screen debut!

“Full Moon” is a melodrama film about Yoon Hee (Kim Hee Ae), who receives a letter from her first love and begins to search for the memories she had forgotten. Kim Sohye will play Yoon Hee’s daughter Sae Bom, while Japanese actor Nakamura Yuko is set to play Yoon Hee’s longtime friend Jun. Sung Yoo Bin will take on the role of Sae Bom’s boyfriend Kyung Soo. 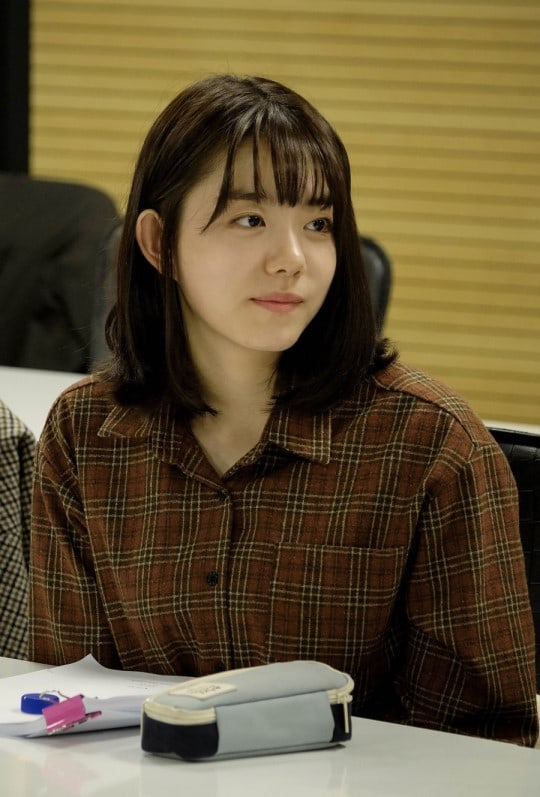 Kim Sohye participated in her first script-reading for the drama on January 11 and stated, “[‘Full Moon’] was a project I really wanted to do, so it’s an honor that I’m able to participate in it too. I’ll work hard and jump into filming happily.” 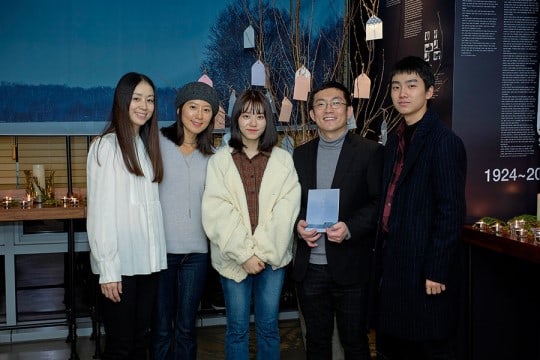 Kim Hee Ae also commented, “After reading the screenplay, I thought it was great so I joined with a happy mind. I’m happy to appear in such a great film, and I will work hard to film until the end as an actor.”

Nakamura Yuko remarked, “After being captivated by light of the moon, I’ve come all this way to Korea. I’ll do my best, full of such thoughts.”

Director Im Dae Hyung added, “‘Full Moon’ is a movie that clearly describes the value of the love and consideration that we forget about as we live our lives.”

“Full Moon” is scheduled to crank in this month.