RBW’s CEO Comments On Future Of The Agency, MAMAMOO, ONEUS, And More

RBW’s CEO Kim Do Hoon shared his thoughts on his artists and plans for the future.

“ONEUS is a classic male idol group,” said the CEO. “In that sense, they have a totally different feel from MAMAMOO. They have the characteristics of a classic idol group that are expected from the public.”

When asked about his description of ONEUS as “classic idols,” Kim Do Hoon explained, “New things are possible with female idols, but I don’t think that’s the case for male idols. I thought that it would be good to follow the existing form for male idols, and that’s what I did. Instead of emphasizing rough masculinity from ONEUS, we emphasized a ballerino-like elegance.”

The interviewer remarked that it took a while for RBW to release a boy group. “That’s right,” answered the CEO. “I had a vague idea that I would produce a boy group sometime but officially began preparing in fall of 2017. After that, I created teams through evaluations. I referred to the success cases of different agencies.”

About the public’s high expectations about ONEUS as a follow-up group to MAMAMOO, Kim Do Hoon said, “Instead of feeling pressure from that, the trial and error during the process of creating a traditional idol group was difficult. Even if the staff works well, [I realized that] the CEO has to have a concept for the team. The process of discussing with the staff, filming the music video, and styling according to that was difficult. I don’t think I have enough experience as of yet.” 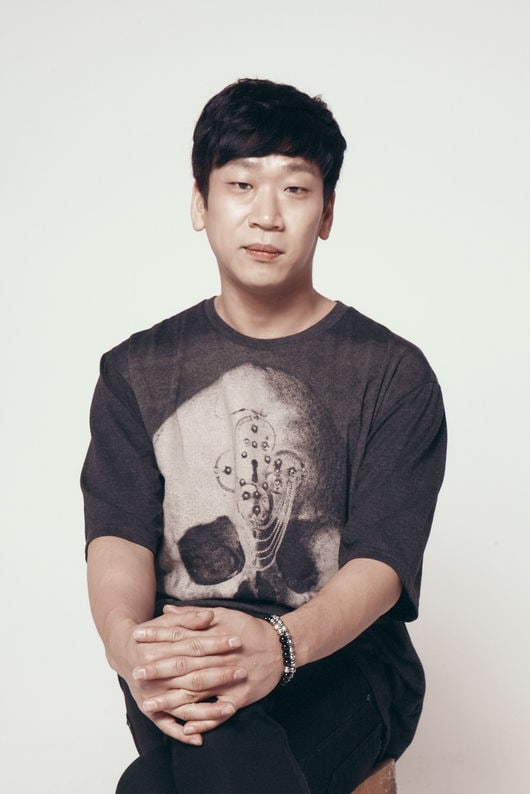 Speaking about ONEUS holding regular performances as a pre-debut project, the CEO stated, “There is ONEUS and their brother band ONEWE. We decided to invite 100 fans during the process of evaluations, but 1,400 people applied. Seeing that, I decided that there was a fandom and proceeded with the project. I thought that if band ONEWE and dance idol group ONEUS performed before their debuts, it would be fan service and an opportunity for them to build up stage experience. The reactions to the performances were good. The venue was small, but they were all sold out, and the fans enjoyed them.”

“ONEWE will promote in a different way than ONEUS,” continued Kim Do Hoon. “We’re trying to start underground. When a male idol band debuts on TV and begins promotions, the public has biased views. Even if they’re talented, they’re viewed as an untalented group. So we are going to start from underground and succeed with just music. In that sense, I think that ONEWE is more similar to MAMAMOO than ONEUS. Unique plans will go into effect.”

When asked about ONEWE’s reactions to the underground plan, the CEO replied, “They wholeheartedly agreed to it. They think that it might be a way to show the charms of a band. Idol bands who are currently promoting can’t show all of their charms on music shows.”

On continuing his work as a songwriter, he said, “You can look forward to it. I’m definitely focused on producing right now because a day goes by so quickly just doing producing-related work. It’s true that I don’t have the luxury to use my time towards songwriting. I’m planning to expand my time as a songwriter after some time passes. I’m not an expert producer, so I’m planning to put an expert in charge after things settle. That being said, I don’t regret transforming into a producer.”

He concluded, “I hope that MAMAMOO’s scheduled album, solo promotions, and performances all go well without any accidents. I also hope that ONEUS will debut successfully and that a stepping stone will be created for their next promotions. It’s now time for the VROMANCE members to go to the military. They’re planning to release a series of tracks, so I hope that they’ll be more well-known.”

He added, “And the agency has a goal. The business team named listing as a public company as a goal. I don’t know those kinds of things very well, but I’m going to work hard to help them achieve that goal.”

ONEUS debuted on January 9 with their first mini album “Light Us.” Check out the music video for their title track “Valkyrie” here!

MAMAMOO
RBW
ONEUS
ONEWE
How does this article make you feel?