Dal Shabet’s Subin Clarifies That They Have Not Disbanded

In a recent interview and pictorial for @star1 magazine, Dal Shabet’s Subin revealed that she and her bandmates have talked about the possibility of a group comeback.

Subin, who will be making a solo comeback in February with her new song “Ketchup,” is currently hard at work preparing for the release. The singer personally took the lead in producing and designing many elements of her comeback, including the album’s concept and the music video.

The Dal Shabet member humbly remarked, “It’s more guts than confidence that have enabled me to promote solo. I’ve heard people say, ‘What’s the point of working so hard to make music that no one is interested in hearing?’ But being able to make music that I like is my way of challenging myself.”

Commenting on just how involved she was in the production process, Subin recalled, “I prepared the outfits and negotiated the filming location for the music video, and I even prepared meals for the staff.” The experience was apparently an eye-opening one for the singer, who confessed, “I thought that I had been through a lot during my eight years of working [as an idol], but it turns out that I was like a plant in a greenhouse [all that time].”

Subin also went on to clarify that although she and two other members of Dal Shabet left Happyface Entertainment in 2017, the group has not disbanded.

“Lots of people ask whether Dal Shabet has disbanded, but we haven’t,” said Subin. “Even at our New Year’s get-together, the other [Dal Shabet] members and I talked about how we want to get together and promote as a group from now on.”

Subin also mentioned that she would love to perform with her bandmates during her upcoming promotions, confirming that the group’s bond is still as strong as ever. 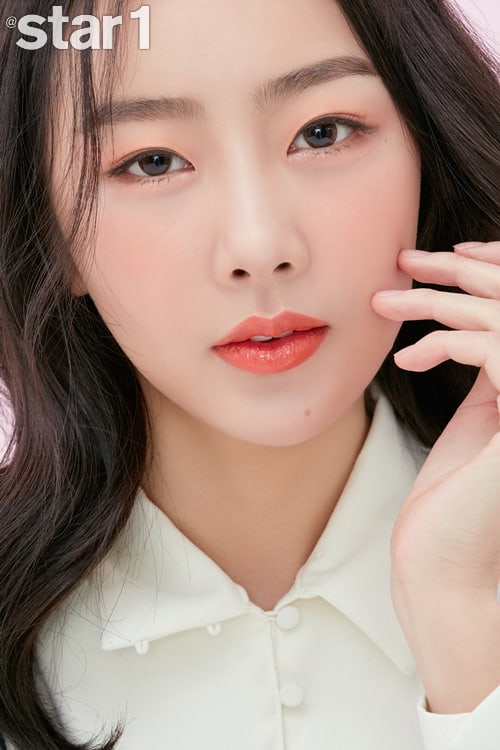 After leaving Happyface Entertainment with her fellow Dal Shabet members Serri and Ah Young in December 2017, Subin went on to sign with Keyeast in February of last year.