Bae Jin Young took part in his first individual photo shoot for the February issue of magazine “Allure Korea” where he takes on a flowery coming-of-age concept. In the accompanying interview, he shared his thoughts on concluding his activities with Wanna One and beginning a new career.

He began by looking back on his promotions with Wanna One. He said, “I’m really thankful to Wannable (Wanna One’s fan club). I want to tell our members and the agency staff that they’ve worked hard. It’s not the end; it’s only a new beginning so I’ll work harder to return all of the support I’ve received until now.” 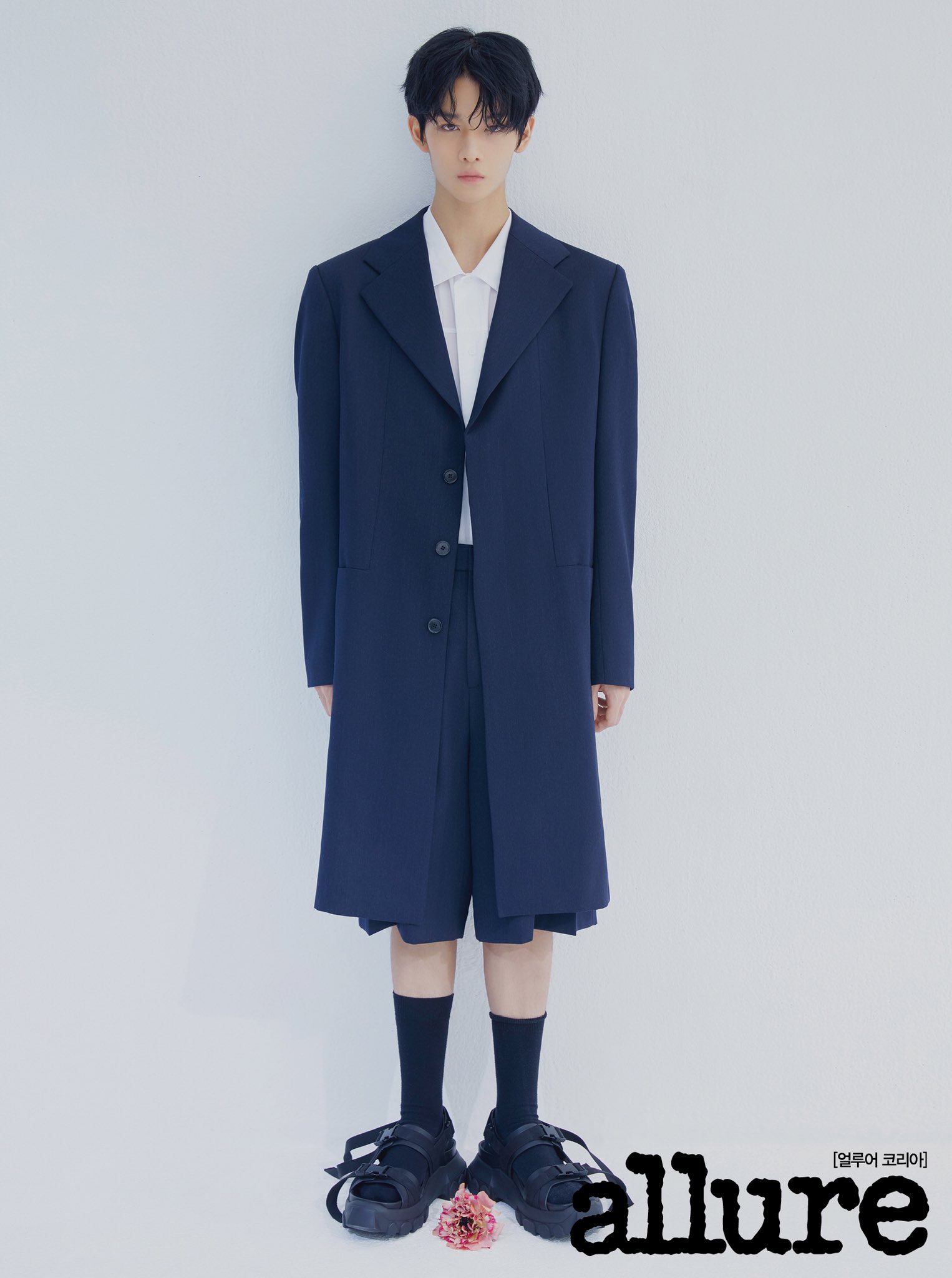 When asked how he feels about not living in Wanna One’s dorm anymore, he replied, “I feel like I just lost 10 brothers at once so it gets lonely and boring. As expected, living separately has made me realize how much I value them. Our living room was always crowded with the members, but now there’s no one there when I wake up and head to the living room.”

Lastly, he shared his hopes to return to his fans as soon as possible this year by saying, “At this stage I can’t say anything in detail, but I am getting ready. I want to show people various music genres and performances. I’m going to work hard to steadily grow and become an established artist.” 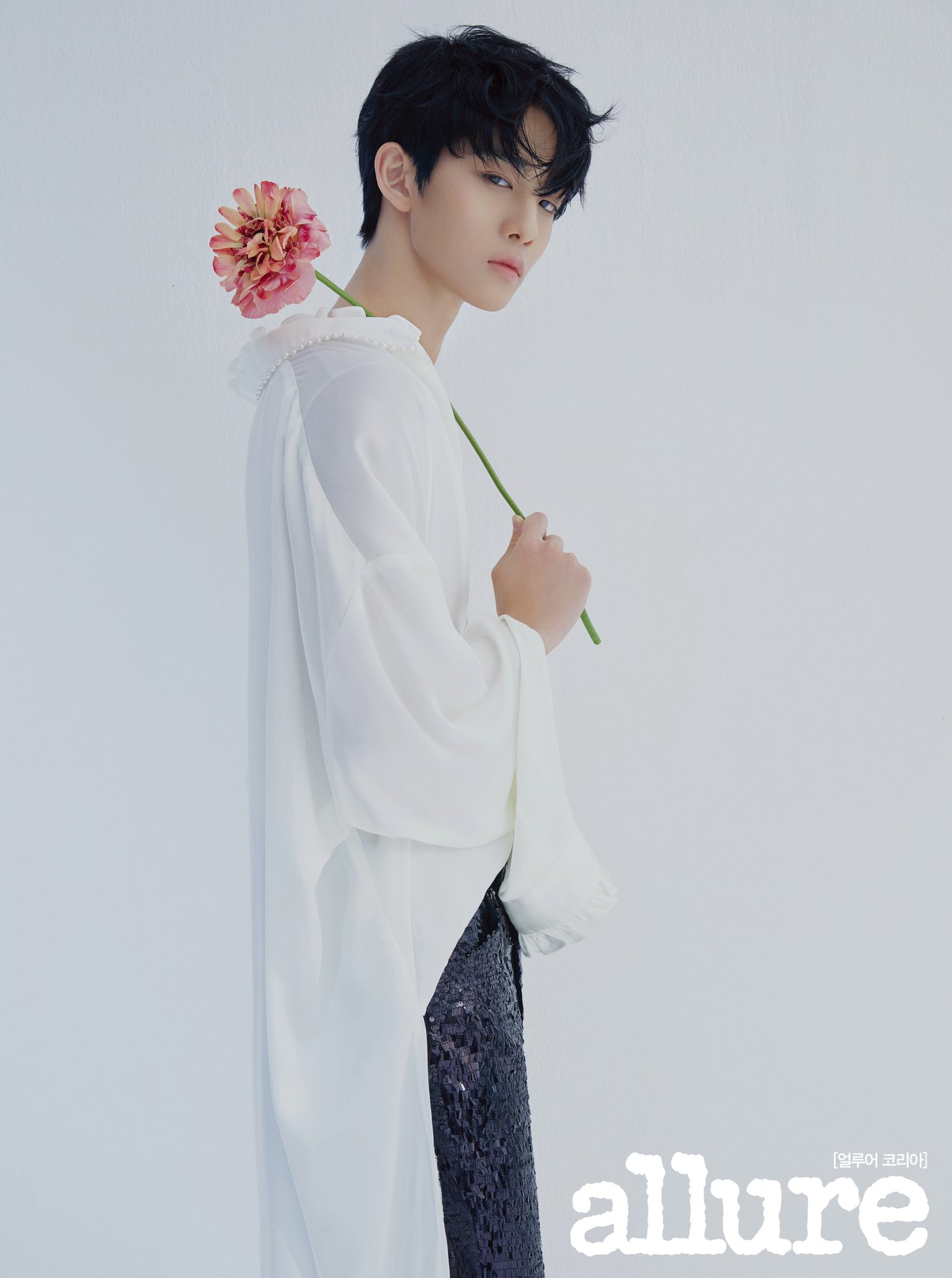 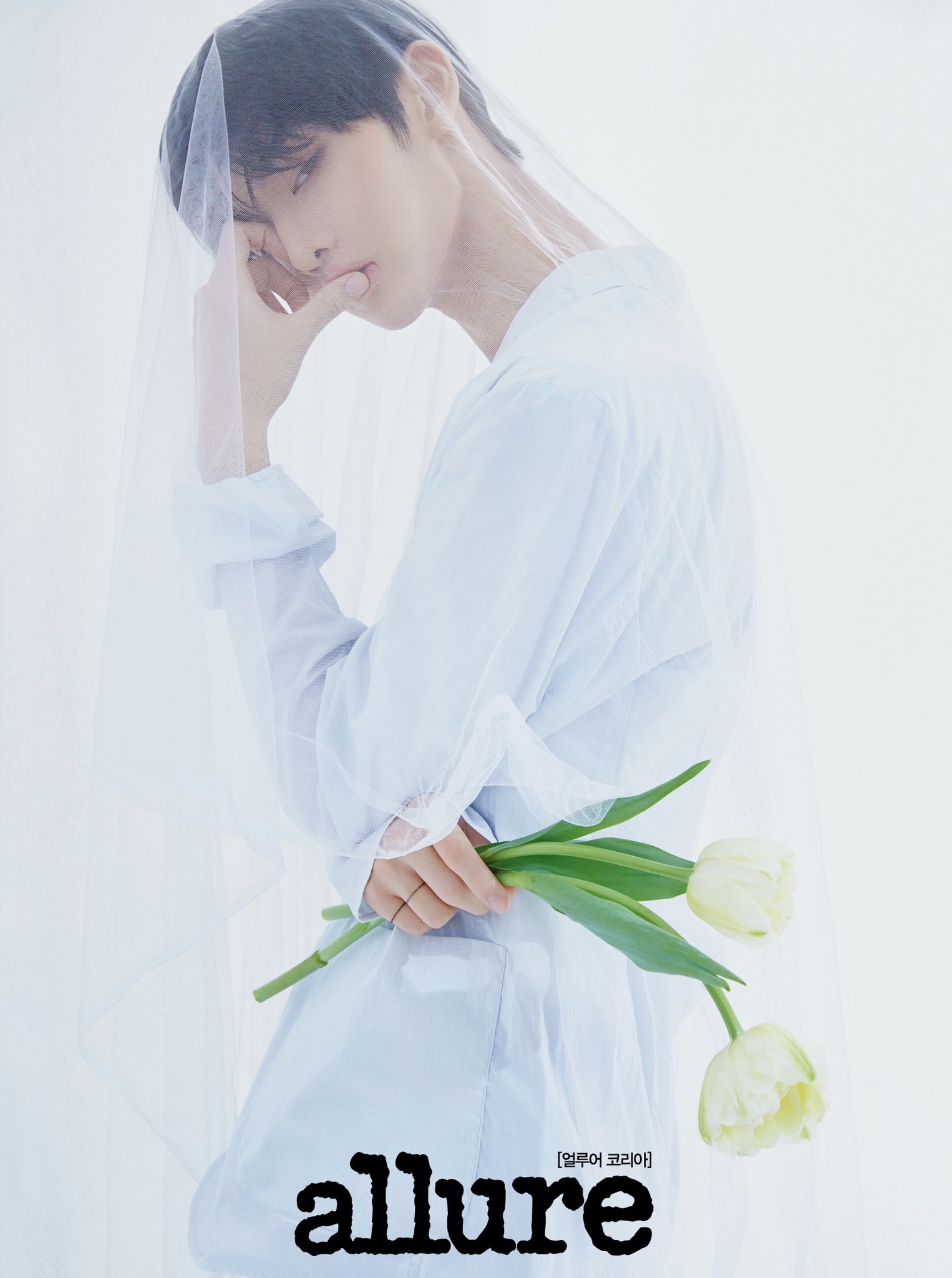 Meanwhile, Wanna One’s last activity together will be their final concert “Therefore,” which will be held at the Gocheok Sky Dome in Seoul from January 24 to 27. The members will then each take their own paths and prepare for their various new activities.

Wanna One
Bae Jin Young
How does this article make you feel?