HyunA and Hyojong (E’Dawn) aren’t afraid to publicly show their love for each other, and we’re loving it.

After their first couple photo shoot for Dazed magazine in December, the two got together for the camera again, this time for the February issue of style magazine MAPS, which has featured HyunA as the cover model several times.

While HyunA and Hyojong’s Dazed shoot was by-and-large eyes-on-camera, the photos revealed for this latest spread show the two in a seemingly more candid environment, with eyes only for each other. 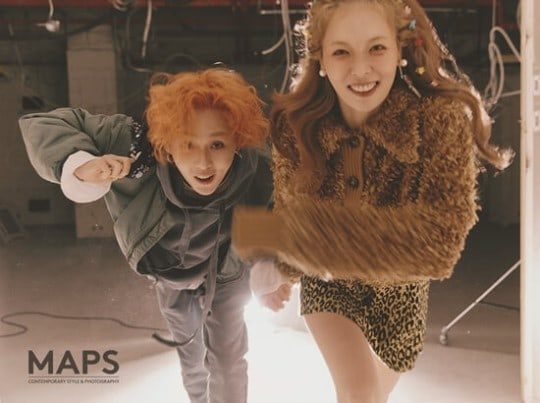 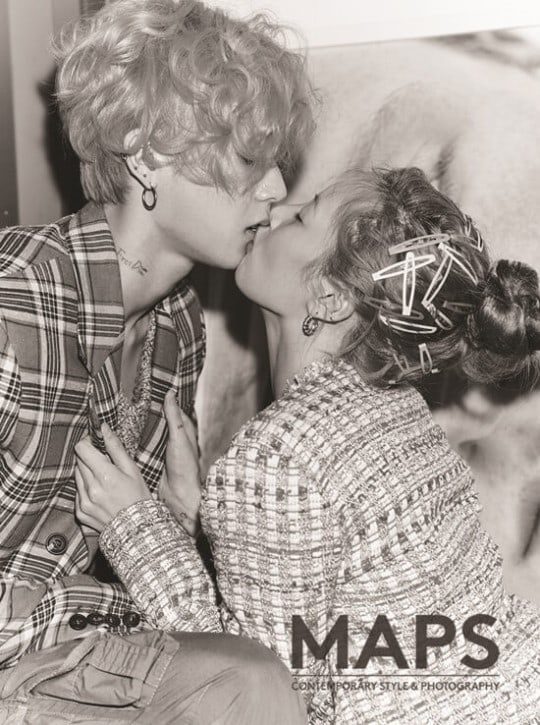 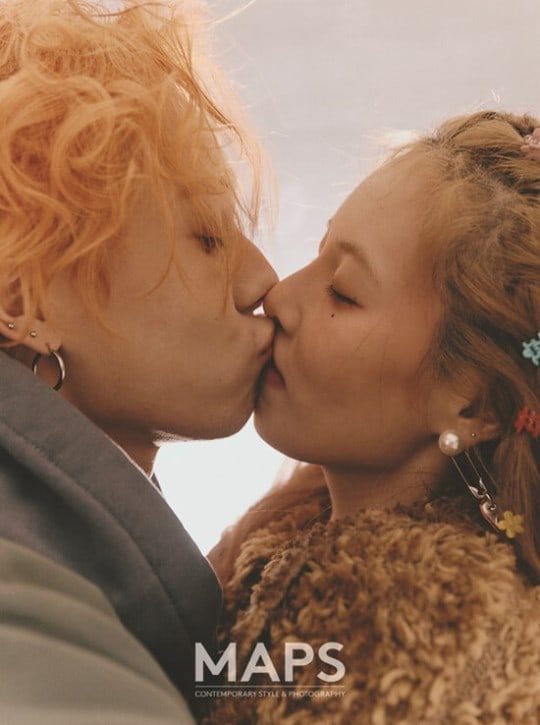 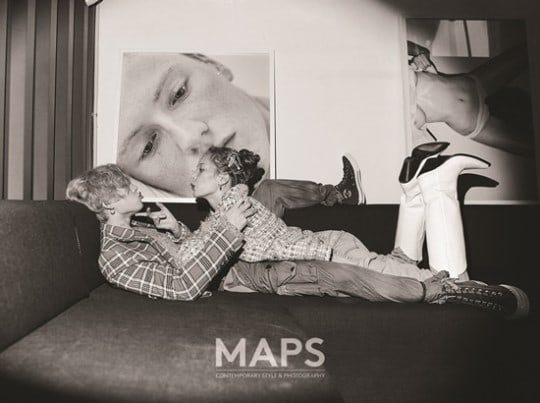 Dawn
Maps
HyunA
How does this article make you feel?