BTS, in collaboration with Naver Webtoon, has published a comic series about the BTS Universe.

The webtoon “Save Me” will dive deep into BTS Universe, which has also been illustrated in the “The Most Beautiful Moment in Life” music videos. Big Hit Entertainment provided the plots, and LICO adapted and incorporated them into the webtoon. 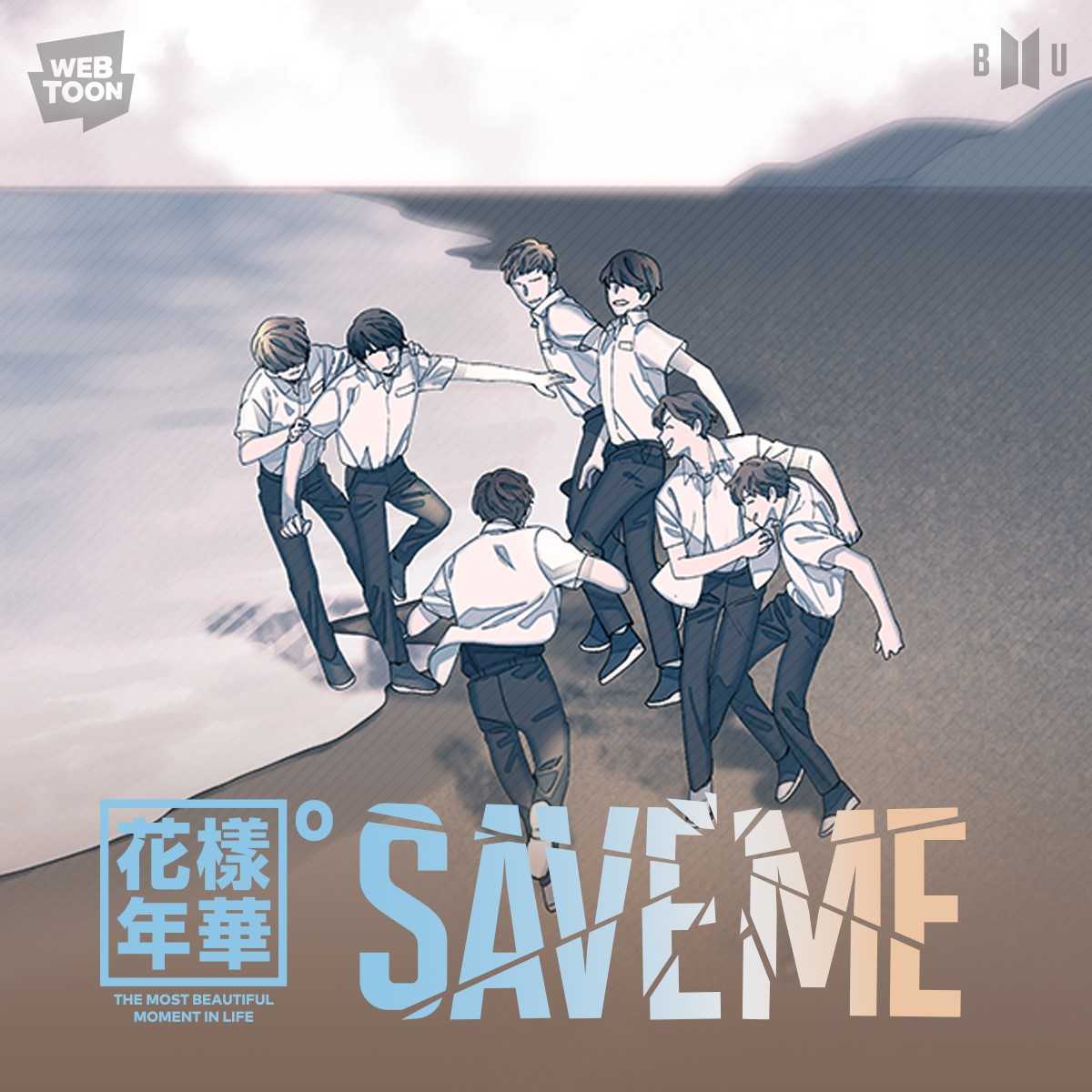 It will tell the story of seven protagonists who end up going separate ways. Two years later, one of the protagonists Seok Jin returns from the United States and begins searching for his old friends. Stories about each protagonist will be revealed in the course of 16 episodes.

The prologue and first two episodes of “Save Me” are now available here, and each episode will be updated every week until April.