On January 17, he held a V Live broadcast to share the news.

He began, “Today is a very important day. Do you know what it is?” 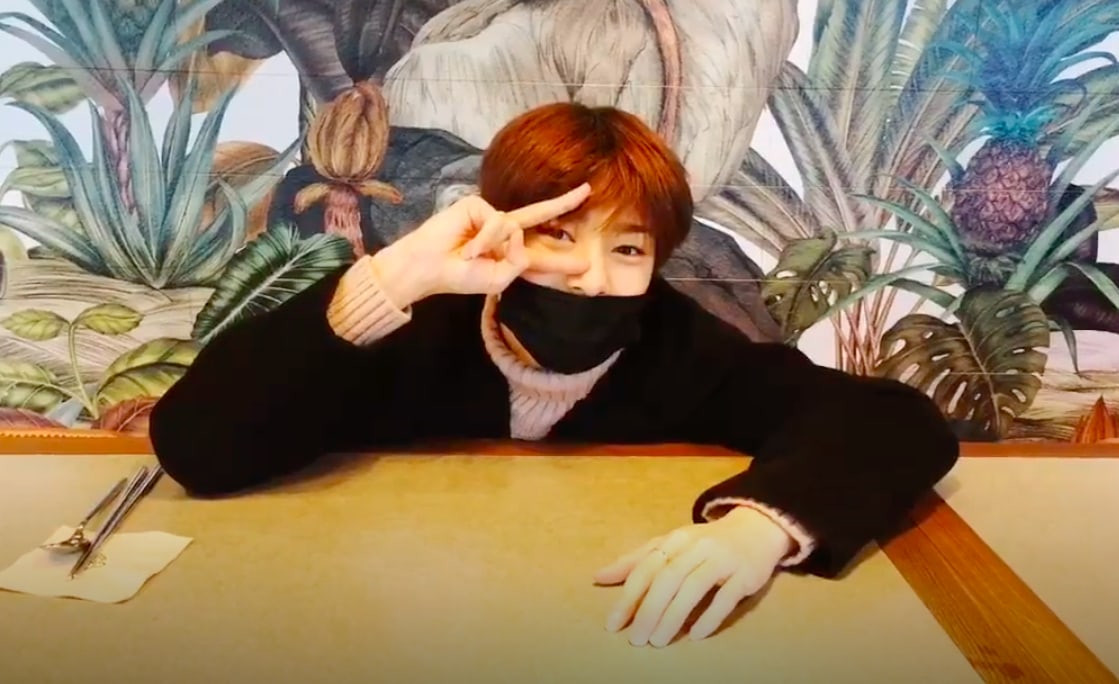 He then took off his mask and exclaimed, “I finally got my braces off! I got them off yesterday.” He shared that he chewed gum as soon as he did so. 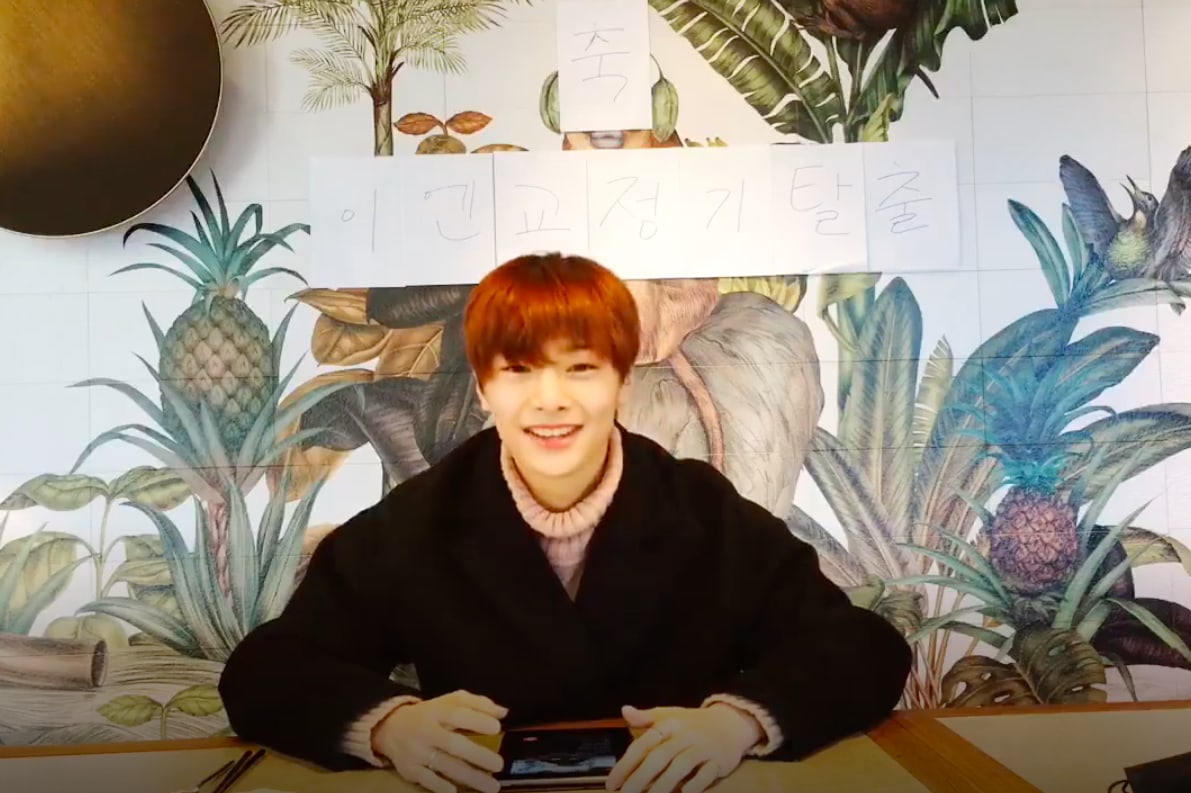 Previously, he revealed that the first thing he wants to do when he gets his braces off is to eat curry. To fulfill his wish, he microwaved instant curry together with fellow member Hyunjin, sharing that he is eating it for the first time in three years. 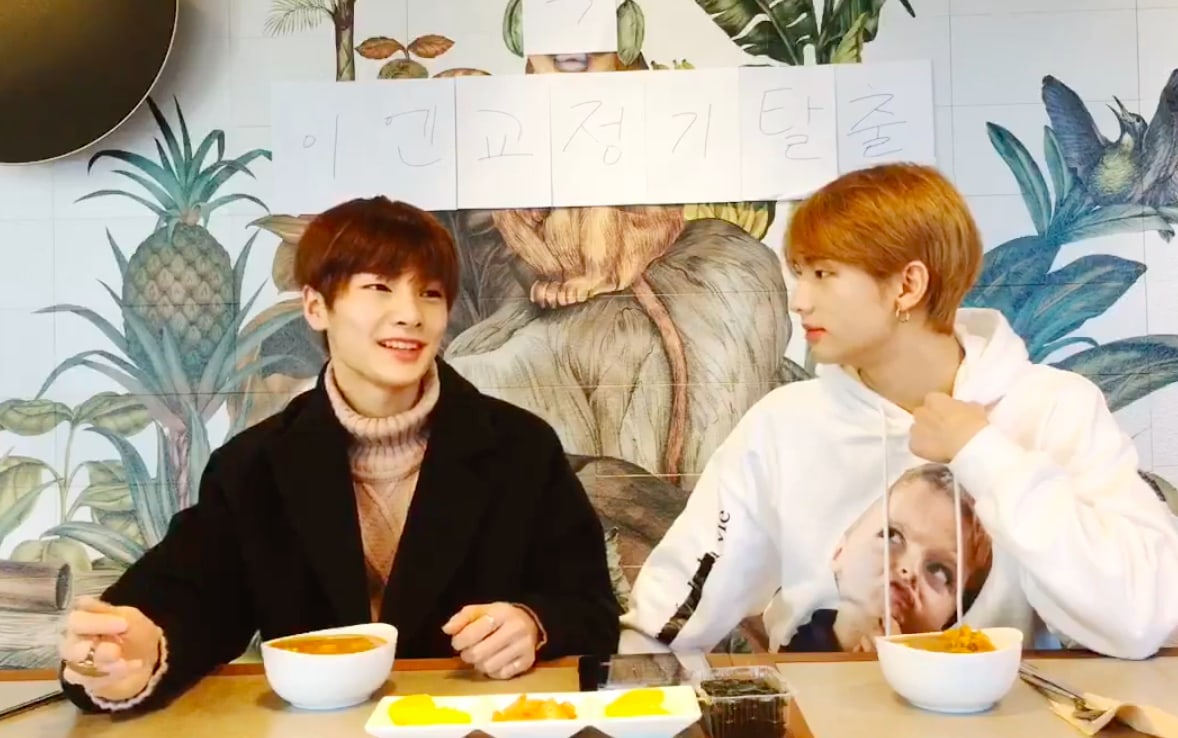 I.N constantly commented about how awkward it feels and how strange it is to run his tongue over his teeth. 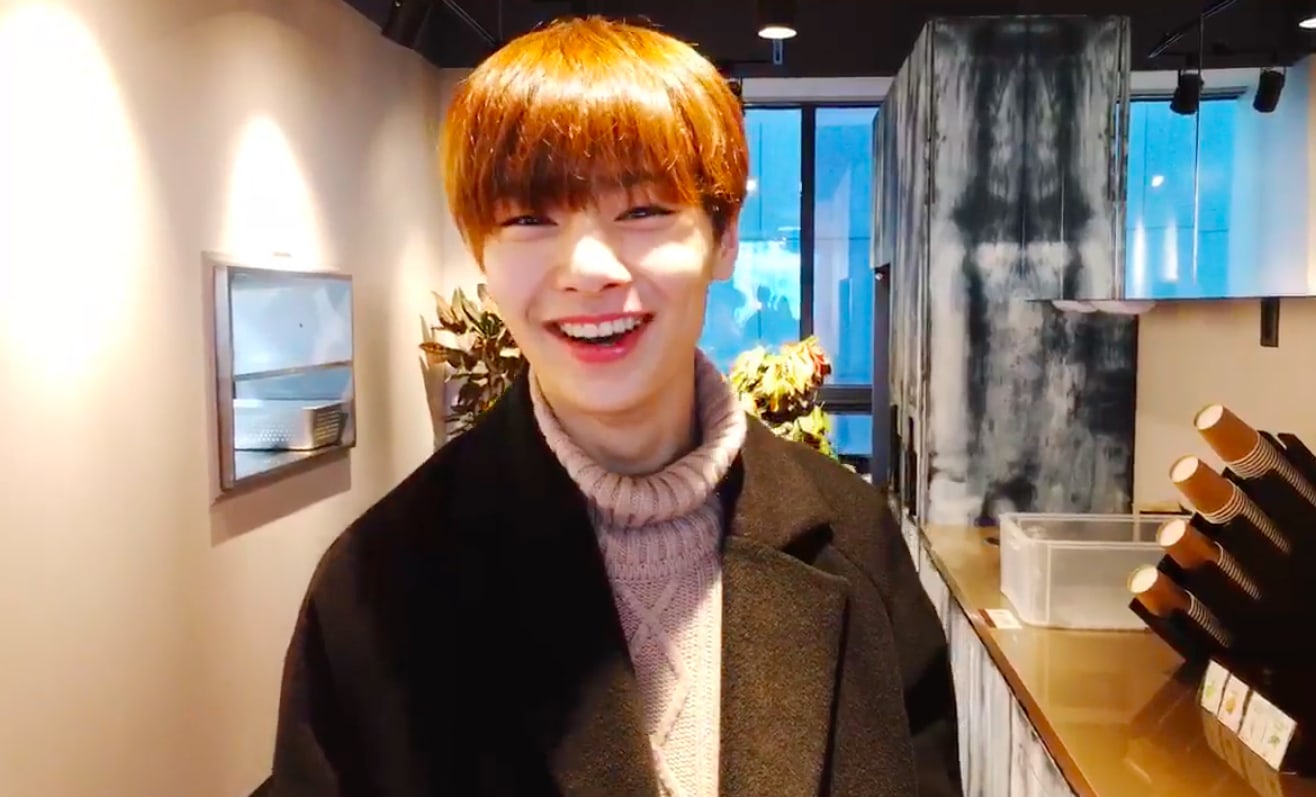 He said when he was given the agreement to fill out on whether he will take his braces off or not, he hesitated momentarily. “We have one more awards show in January, so I considered waiting until it is over to take them off or just take them off now, but I just got them off.” He explained that he was worried fans would be too shocked if he took them off abruptly.

I.N also expressed, “After taking them off, it felt really good and refreshing, but honestly I sort of became attached to them,” and joked, “When they came off, I was very sad seeing the braces, my friend, sitting on the side.”

Check out I.N’s full broadcast below!

Stray Kids
XPN
I.N
How does this article make you feel?