Lee Yi Kyung has shared new insight into his role in the upcoming second season of JTBC’s “Welcome to Waikiki”!

The actor will be jumping straight into “Welcome to Waikiki” with the conclusion of MBC’s “Children of Nobody,” and he spoke about being the only actor from season 1 to be returning to the show. He stated, “Filming has already begun and they’re waiting for me. I’ve already met the new cast, our most recent meeting was yesterday. We went over the script and shared many conversations. We haven’t had a lot of opportunities to meet yet, but we have fun when we do.”

He also opened up about his role in the new season as he said, “In a way, I won’t be a central figure in the story because I play the role of easing viewers into a new season. The focus will be more on introducing the others and getting used to them.” Lee Yi Kyung candidly added, “If I’m honest, I was a little sad at first when I saw that from the script. I wasn’t quite sure what my role in the drama was, but the more I read, the more I got it. In the overall story, my role fits and helps the drama flow better. The new season is more about the new cast.” 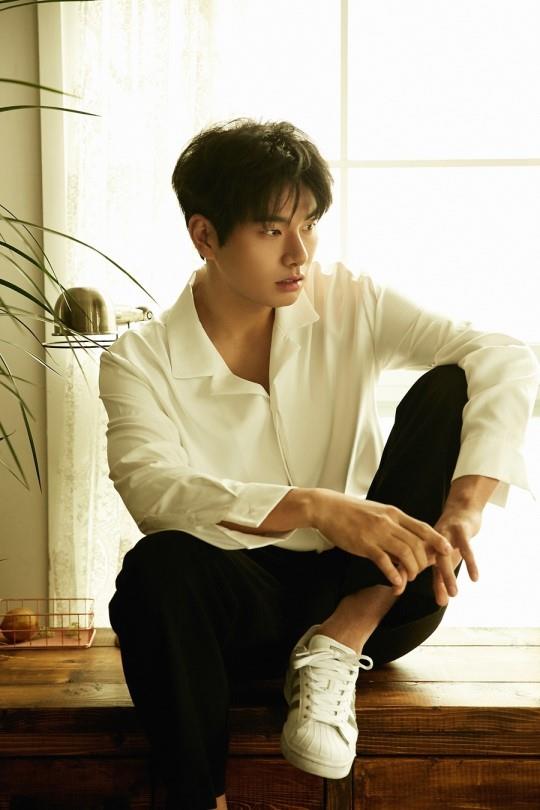 Lee Yi Kyung also stated that the screenwriter of “Welcome to Waikiki” had personally contacted him to ask if he can return for the second season. He said, “At first, I was a little worried that I might solidify a comical image and get typecast in the future. People at my agency also asked if I was sure I wanted to return to a character that has such a strong personality. But I think this can be a chance to make my own brand.”

He also added, “Screenwriter Kim Ki Ho contacted me and said, ‘Season 2 needs Lee Joon Gi (Lee Yi Kyung’s character name).'” Lee Yi Kyung said that he was moved that the screenwriter’s assurances that they were willing to plan around his “Children of Nobody” filming schedule to make sure he could be in the series.

Are you excited to see Lee Yi Kyung return to “Welcome to Waikiki”?

Catch up with his latest role in “Children of Nobody” below!