Update: IMFACT Previews Comeback With “Only U” MV Teaser

IMFACT released the MV teaser for their return with “Only U”!

IMFACT has unveiled a new group concept photo for their upcoming comeback with “Only U”! 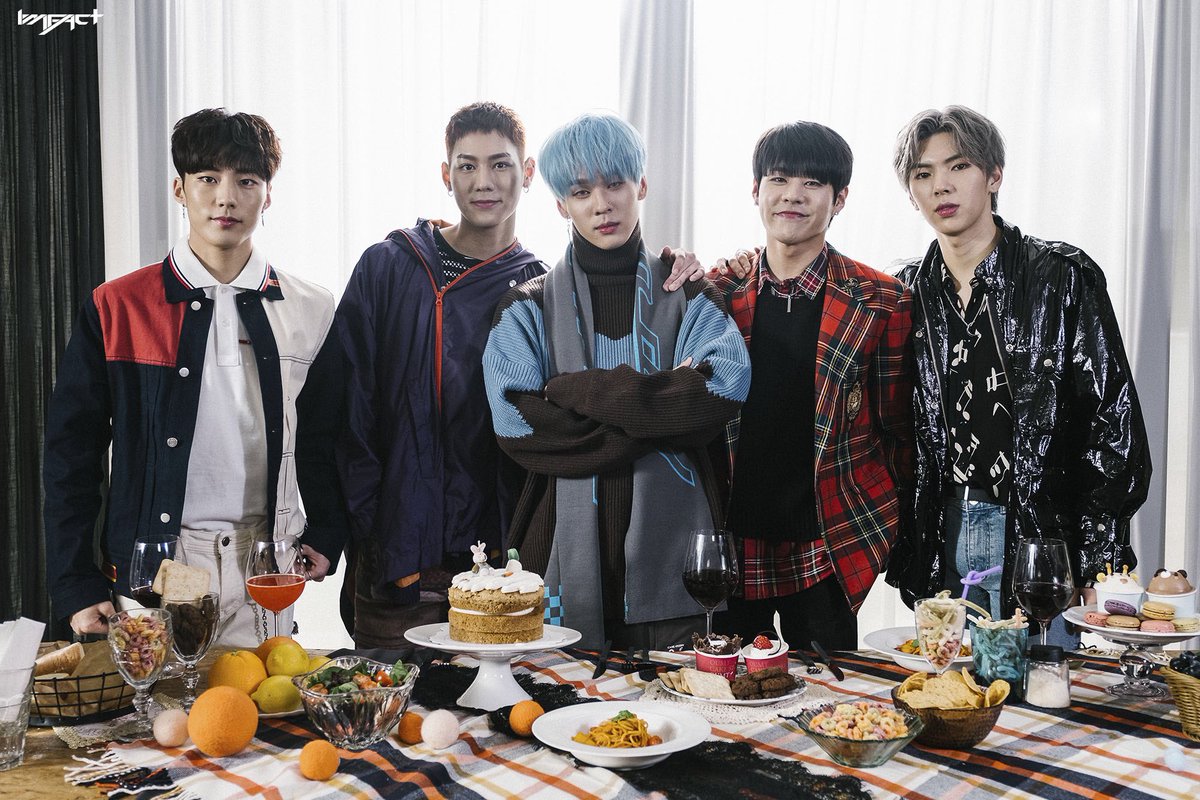 A second round of IMFACT’s individual teaser images were shared on their official social media! 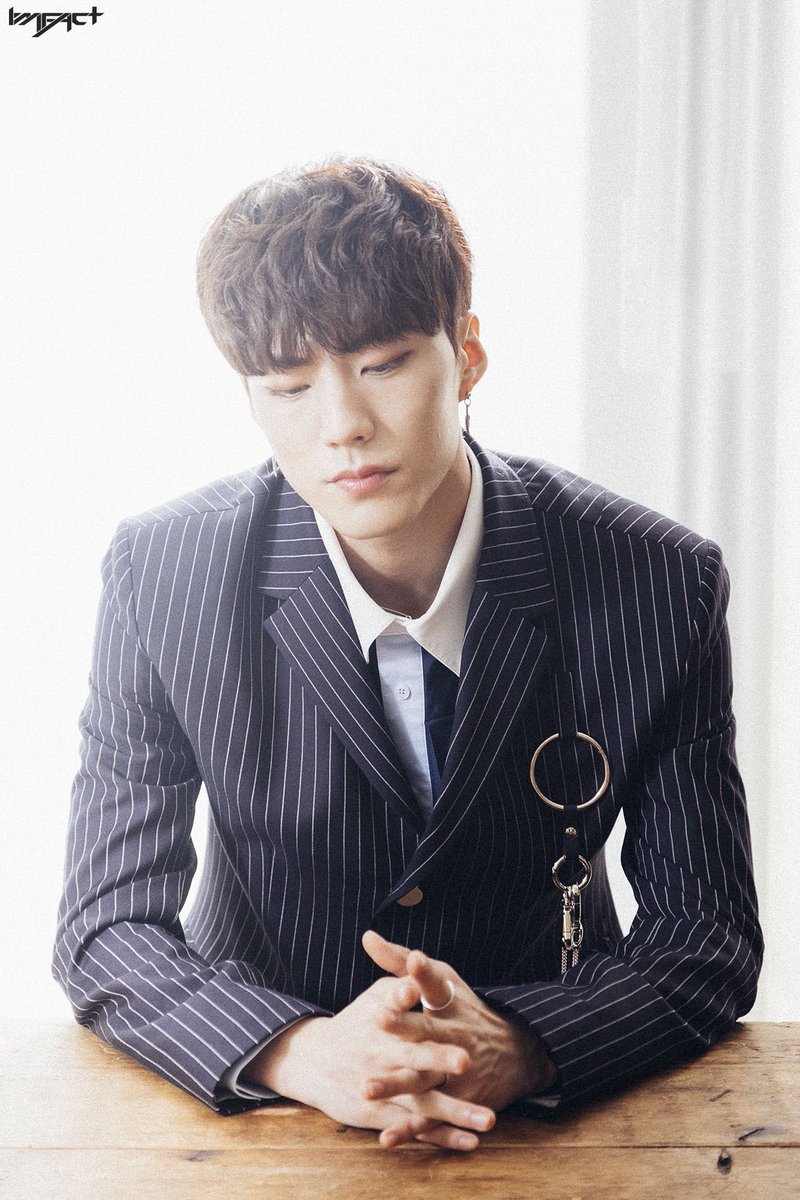 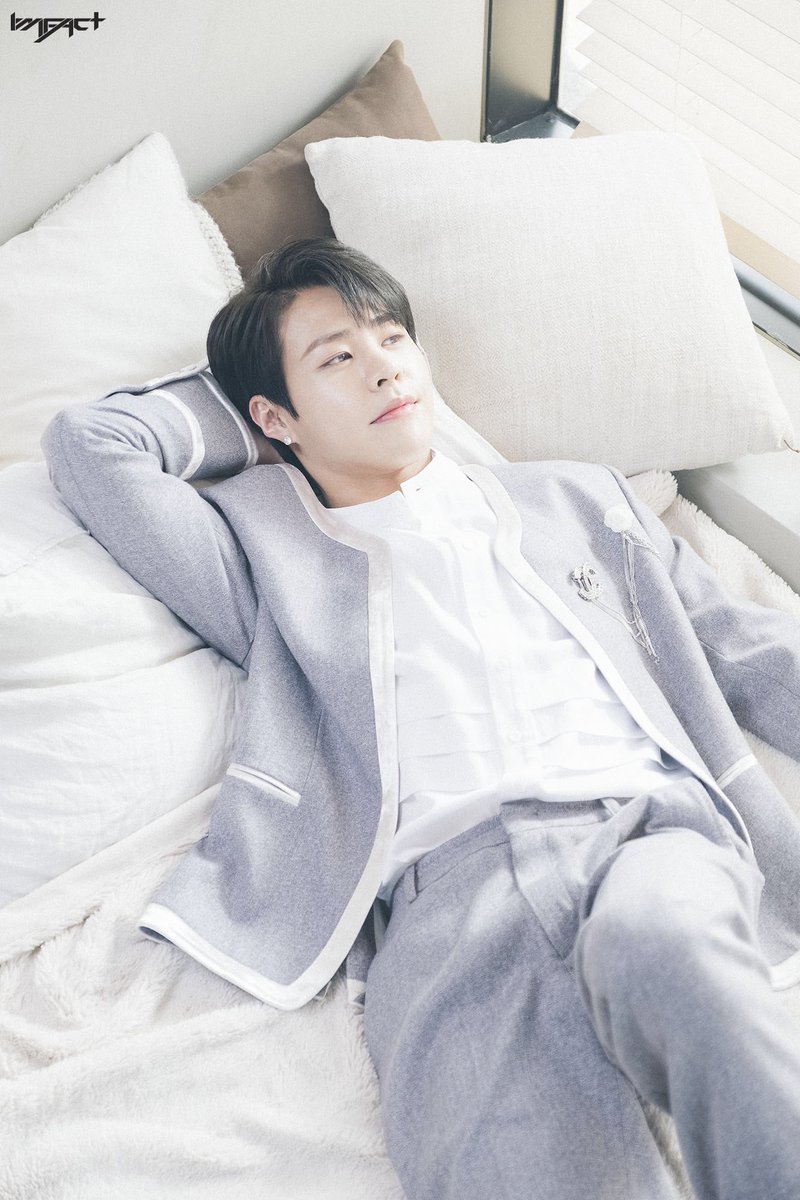 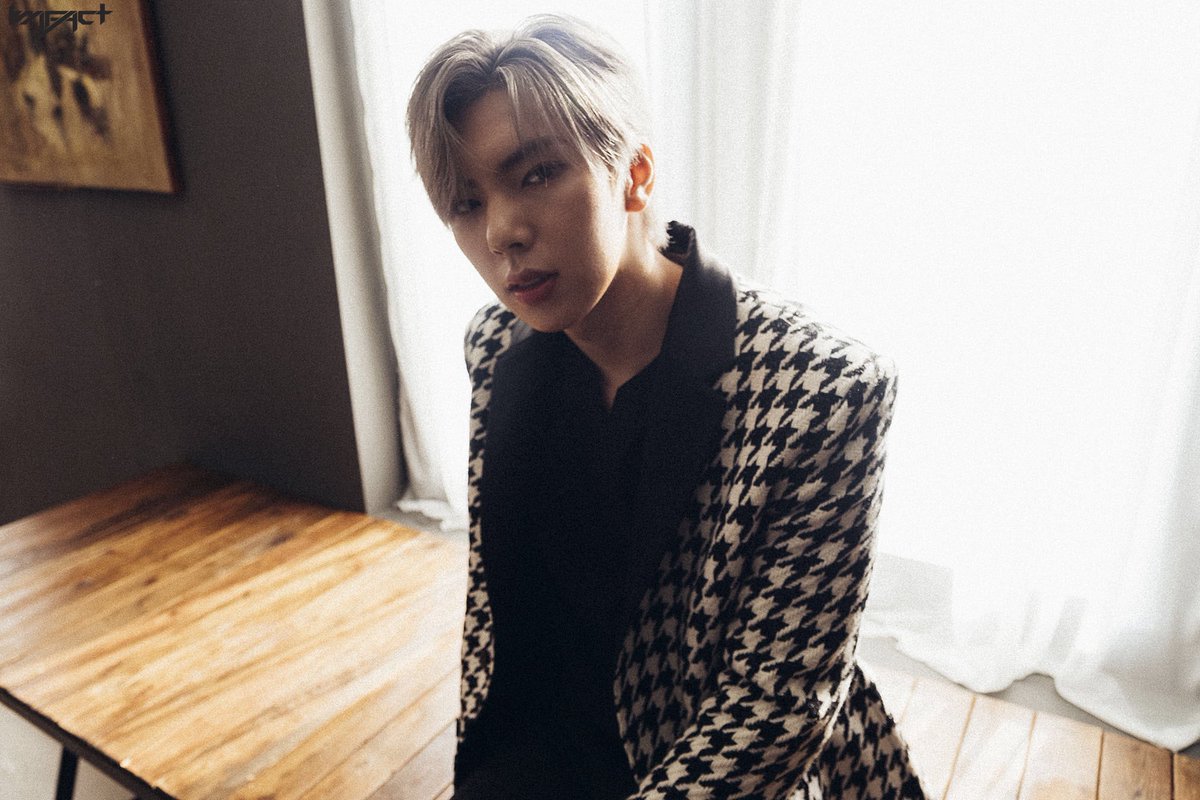 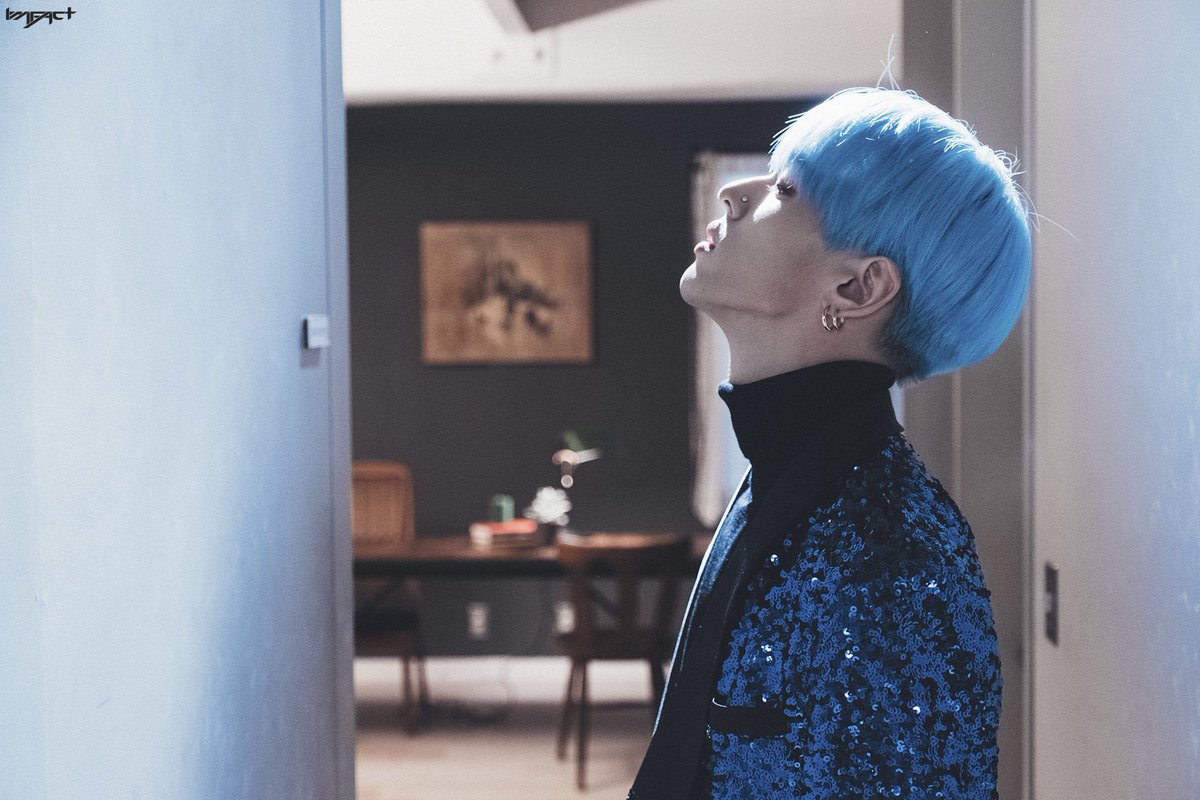 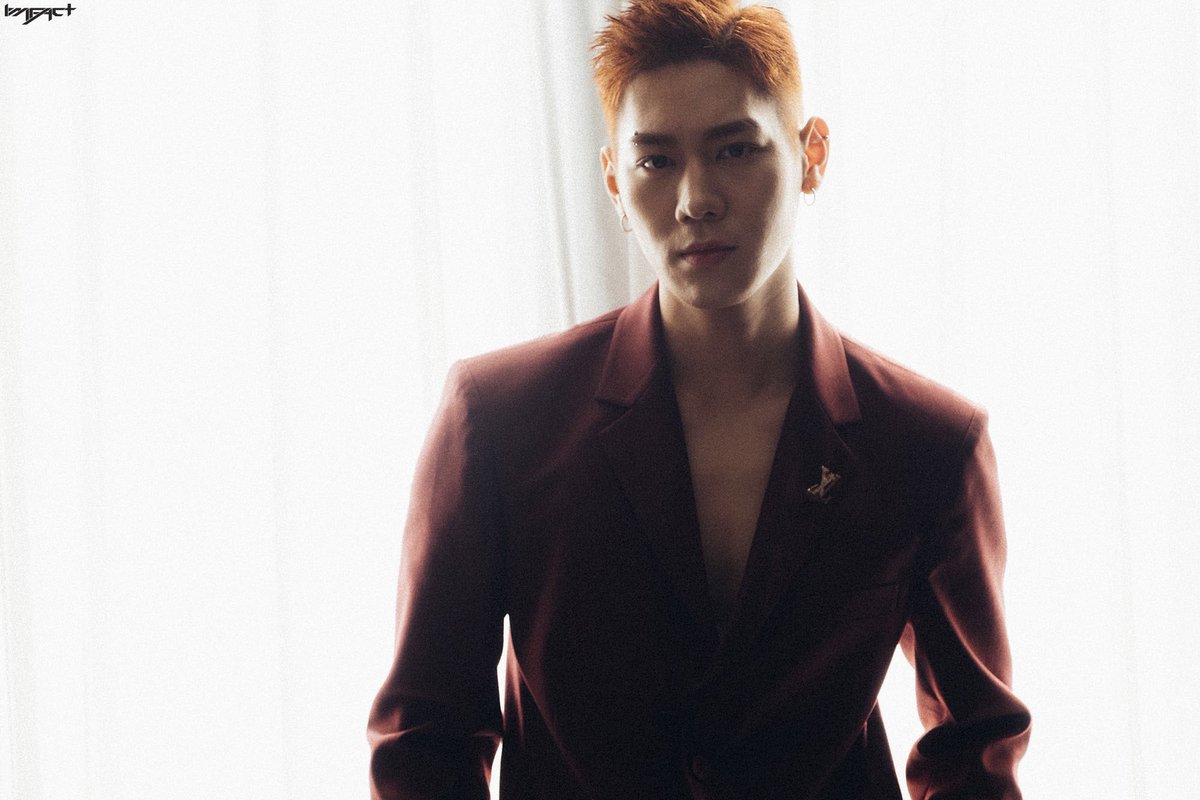 IMFACT has unveiled the first teasers for their comeback!

The boy group will be returning on January 24 with their new single album “Only U.” On January 18, they released their first teaser photos, featuring the members looking sharp in classic styles with some modern twists. 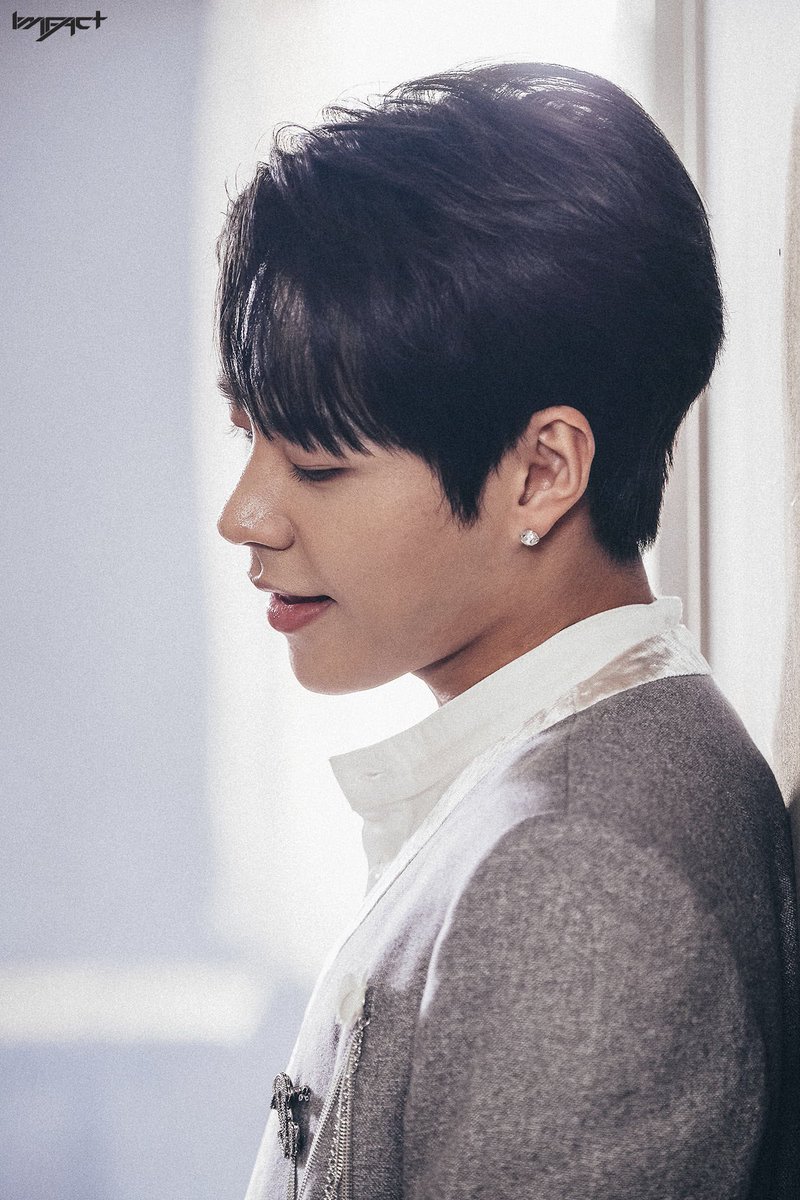 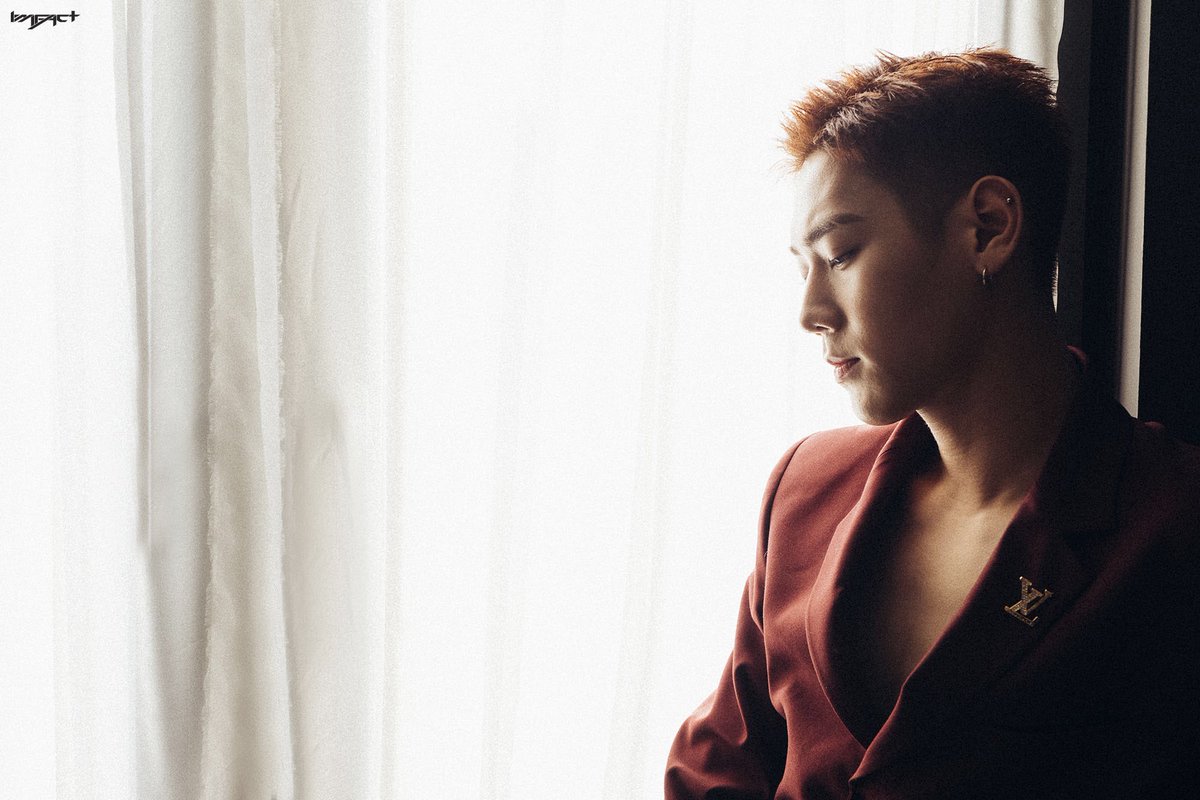 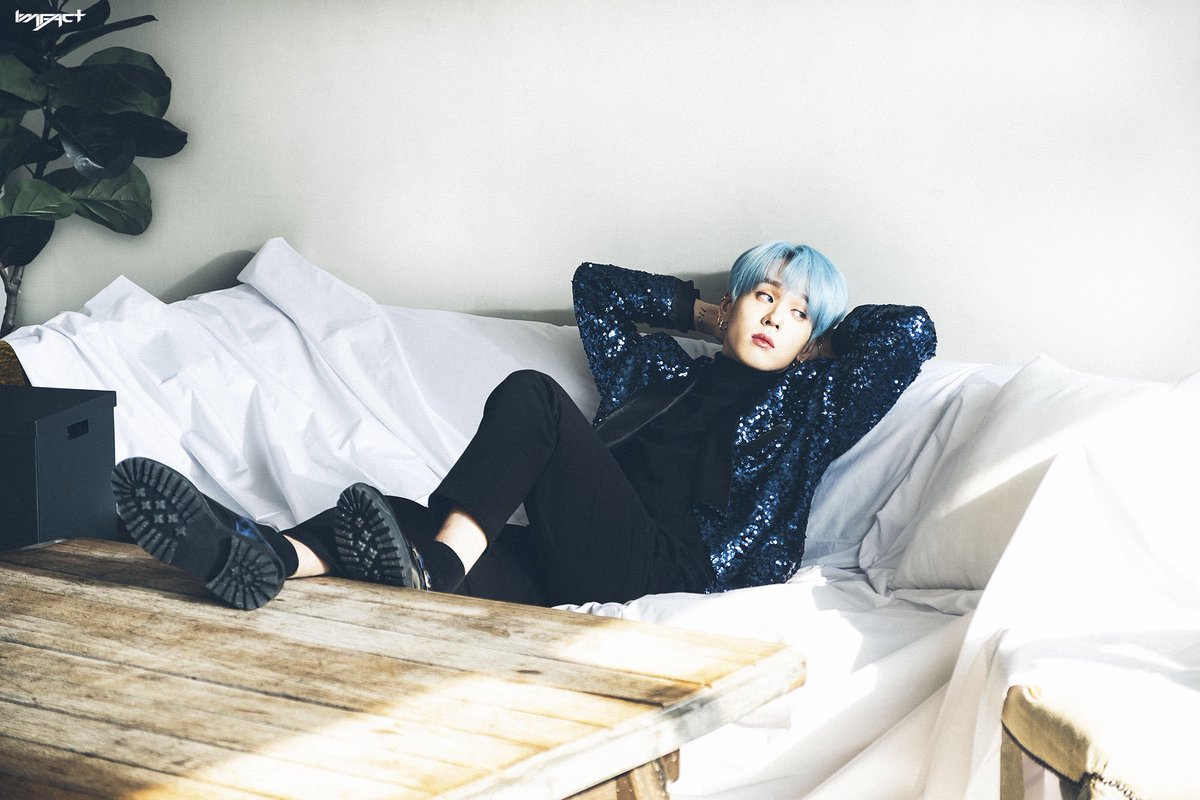 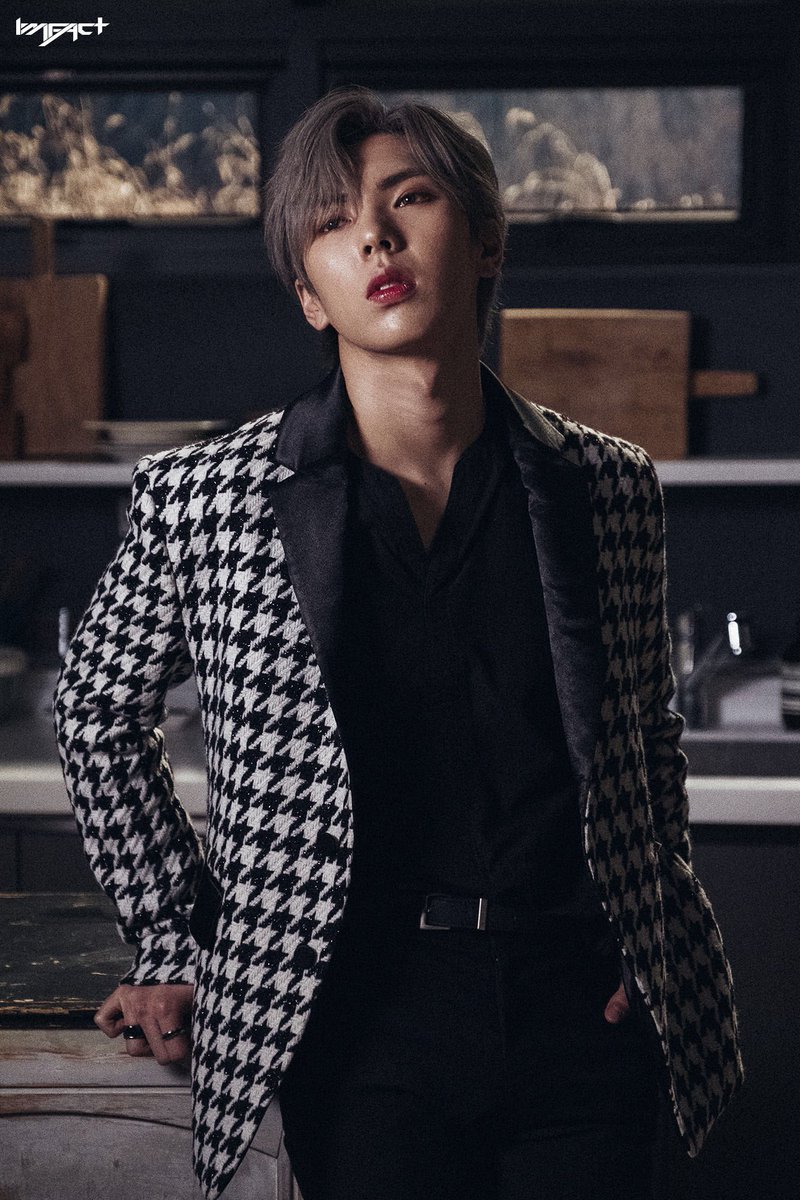 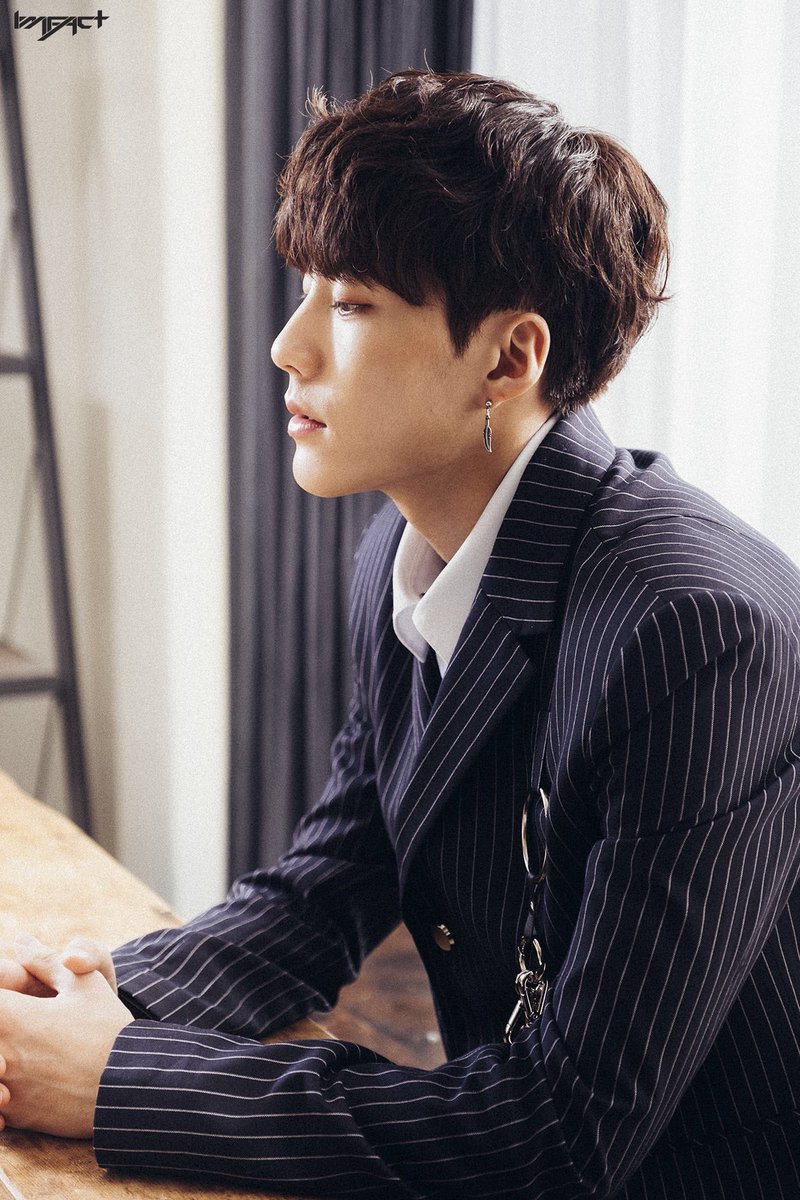 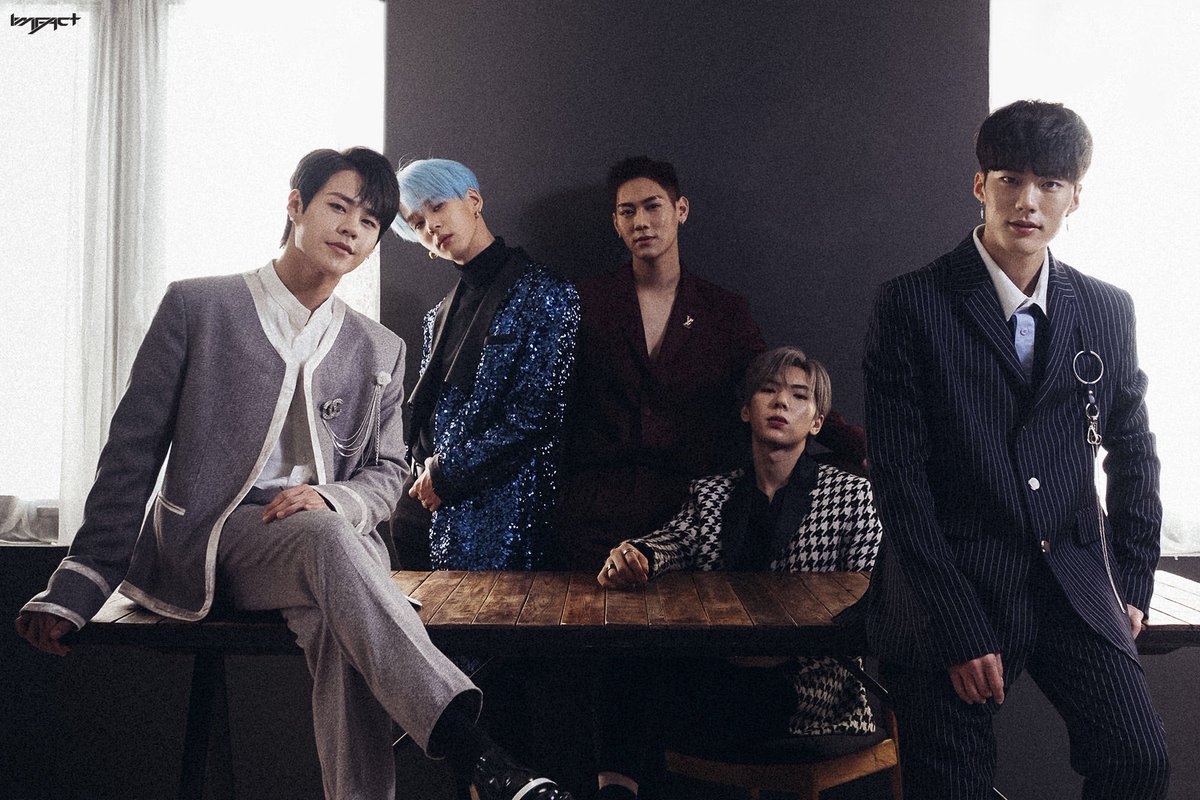 IMFACT is a five-member boy group under Star Empire Entertainment that debuted in January 2016, and they most recently made a comeback last August with “NANANA.”

Are you excited for IMFACT’s comeback?