In a recent photo shoot for the February issue of Elle magazine, Yoon Ji Sung revealed that he’s nervous about striking out on his own.

The Wanna One members, following the group’s contract expiry on December 31, are starting to walk their own paths. Yoon Ji Sung has been cast in the musical “The Days” and is also preparing a solo album.

As is true for any artist taking the solo plunge after group activities, Yoon Ji Sung is still adjusting. He said, “It’s awkward right now. When [Wanna One] was together, we’d support each other and ask one another for advice, but now I have to do well on my own.”

“But of course, I’m also excited,” said the singer. I can assert more of my opinion and what I want to do, and it’s fun to experience the process by which those opinions come to fruition.” 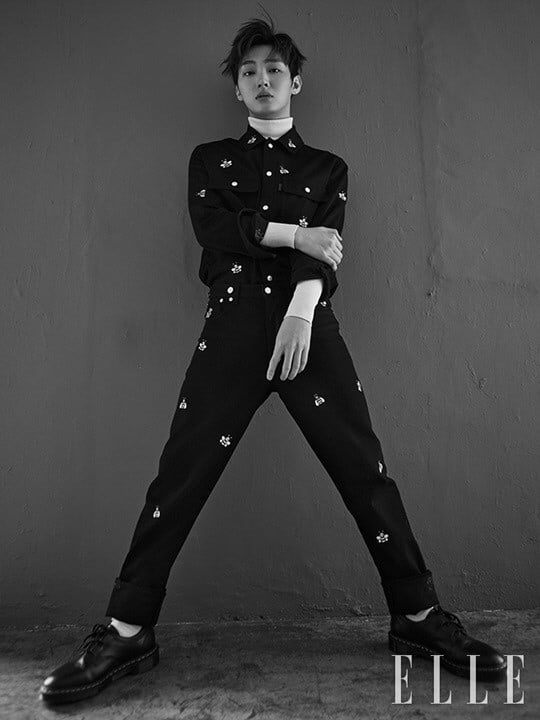 On whether or not his relatively late debut — as an idol in his late 20s — has caused him any difficulty, Yoon Ji Sung said, “I think it’s important to find a reason to support yourself. Even if things don’t work out and people say negative things to you, you need something that makes you say, ‘I like who I am right now.’ For me, it’s my family, friends, and fans giving me unconditional love.”

Throughout the interview, Yoon Ji Sung wondered several times what he would be doing if it weren’t for his fans. “For me, it wasn’t the case that I debuted, but rather, the fans debuted me. Because of that, the people that like me are everything to me.” 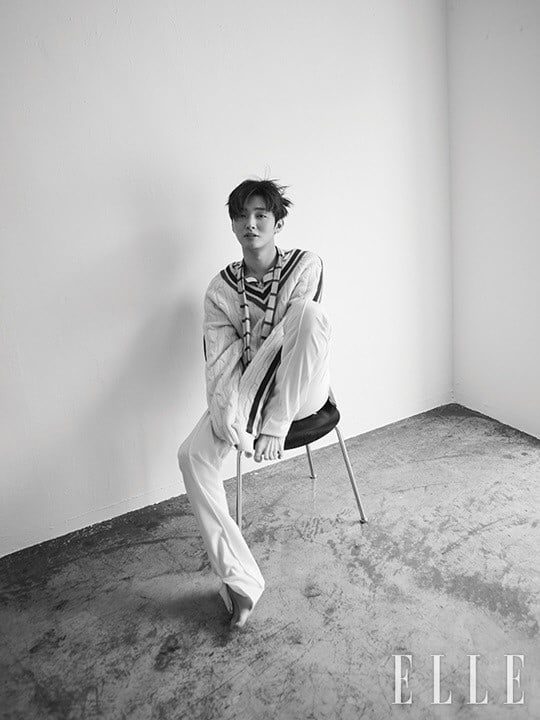 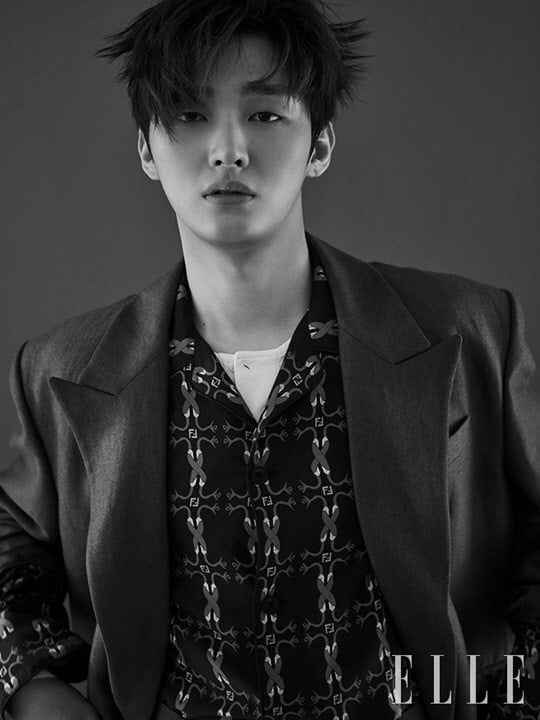 Elle
Yoon Ji Sung
How does this article make you feel?