“Spring Turns to Spring” is a fantasy drama in which Lee Bom (Uhm Ji Won), the wife of a National Assembly member who devotes her life to her family, and Kim Bo Mi (Lee Yoo Ri), an announcer who cares about no one but herself, end up switching bodies.

Prior to its premiere on January 23, here are three things to look out for in “Spring Turns to Spring.”

1. Passionate Acting From the Cast 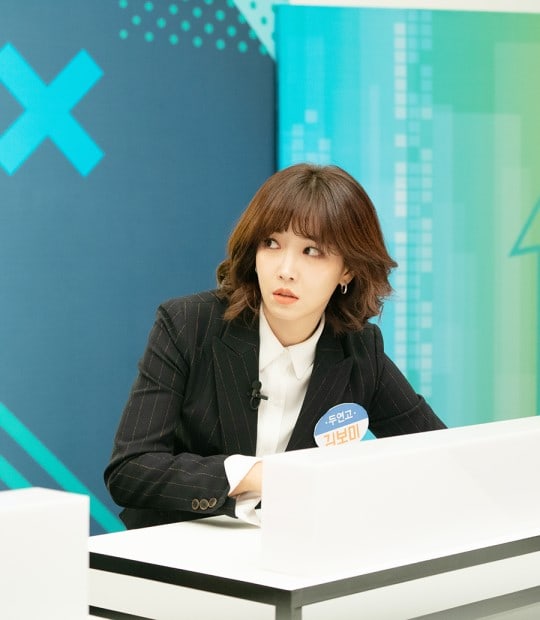 In the drama, Uhm Ji Won and Lee Yoo Ri display completely different personalities. Uhm Ji Won has an innocent image that makes her very lovable. On the other hand, Lee Yoo Ri portrays a character with strong ambitions who tackles every obstacle on her way to success.

However, due to the drama’s storyline that requires their bodies to switch, the actresses end up also displaying the personalities of each other’s character. From lovely to ambitious and vice versa, viewers are anxious to see the two taking on dual roles.

2. Looking Back At Life Through Another Person’s Body 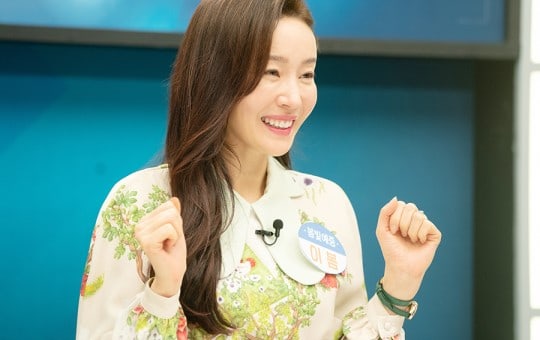 In “Spring Turns to Spring,” Uhm Ji Won is someone who sacrifices herself for her family. She wakes up every morning to prepare breakfast for her family, and she helps out her husband who is a member of the National Assembly. On the other side, Lee Yoo Ri only considers men as tools for success and uses them for her own ambition.

By going through a body switch, two women experience completely different lifestyles and look back at their own lives. Afterwards, they begin searching for their true selves.

3. The “Womance” Between Uhm Ji Won And Lee Yoo Ri 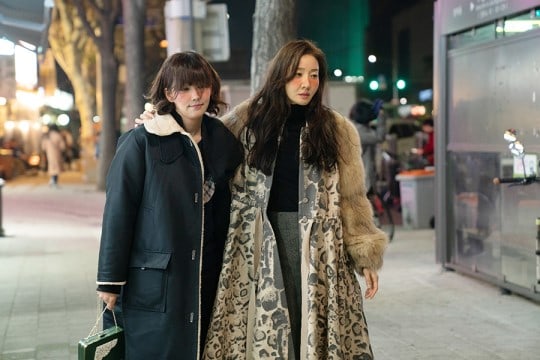 The “womance” between the two female lead characters is possibly what viewers hope to see the most from the drama.

Their completely opposite personalities become the reasons for their strong connection. By sharing secrets that they have never told anyone else, Uhm Ji Won and Lee Yoo Ri build a strong team spirit.

A representative of “Spring Turns to Spring” said, “With the actors’ passionate acting, each episode delivers laughs and messages that make viewers think. As the drama showcases great chemistry between the two actresses and thus has some of the best scenes, please enjoy it with lots of expectations.”

“Spring Turns to Spring” will premiere on January 23 at 10 p.m. KST, and it will also be available on Viki!

Check out a teaser for “Spring Turns to Spring” below: