The first four members of YG Entertainment’s new boy group have been announced!

The agency has been showing the process of forming its new group through the survival show “YG Treasure Box.”

The January 18 episode of “YG Treasure Box” included performances by the trainees as well as the first part of the final results. After the first four trainees were announced, Yang Hyun Suk revealed that the remaining three trainees will be unveiled via V Live broadcasts at 11 a.m. KST on January 21, January 23, and January 25.

The final lineup is being decided with each trainee receiving a total of 1000 points. The producers accounted for 50 percent of the final score, online voting for 20 percent, and studio audience voting for 30 percent. In addition, the trainees competed in position performances for rap, vocal, and dance in this episode, with the first place winner for each position gaining a spot in the group.

Haruto took first place for the rap position, Bang Yedam came in first for vocal position, and So Junghwan took first for the dance position. The fourth trainee to make the debut lineup was Kim Junkyu.

Check out the first four members of YG’s new boy group below! 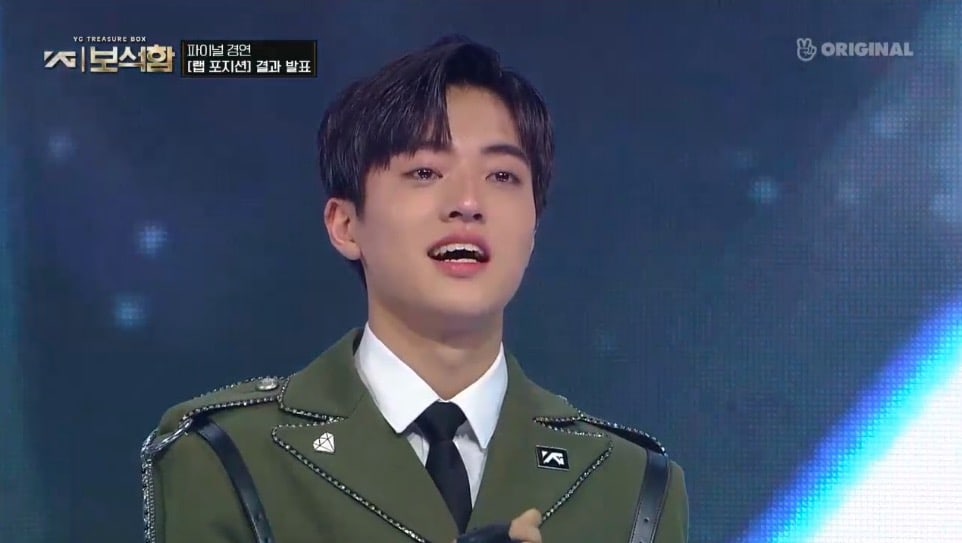 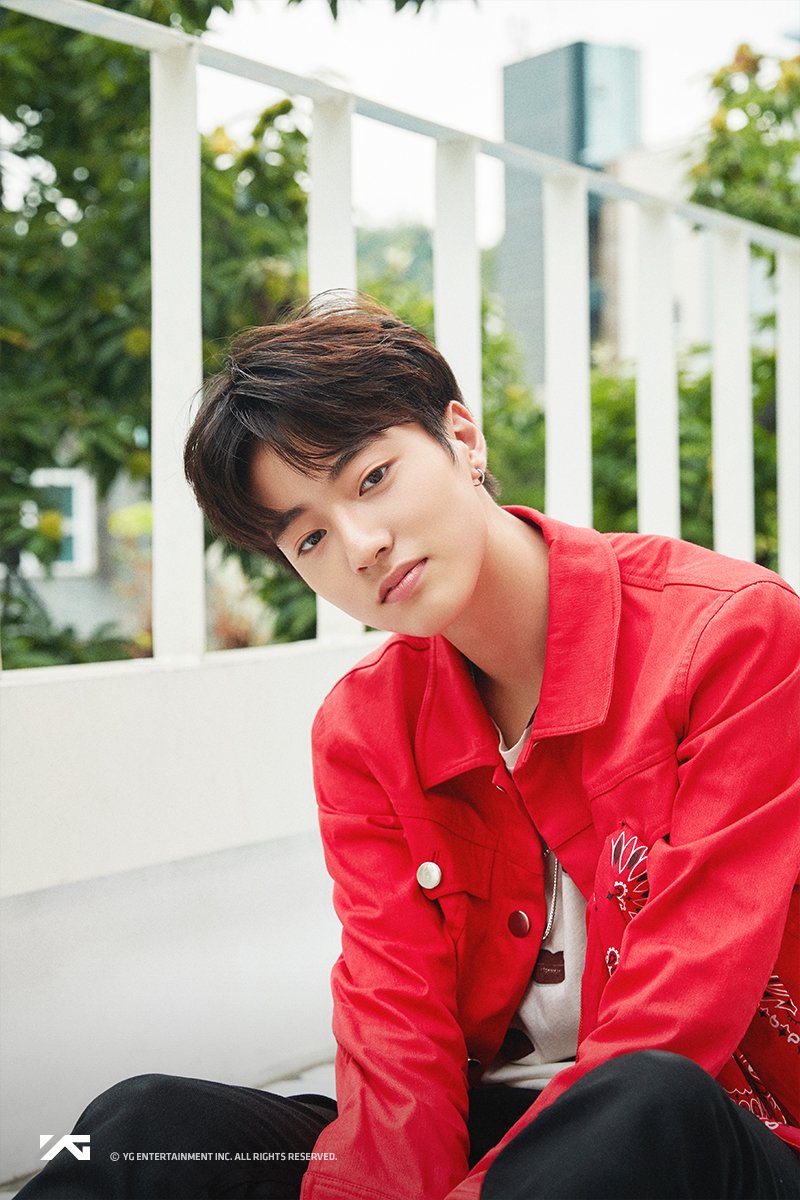 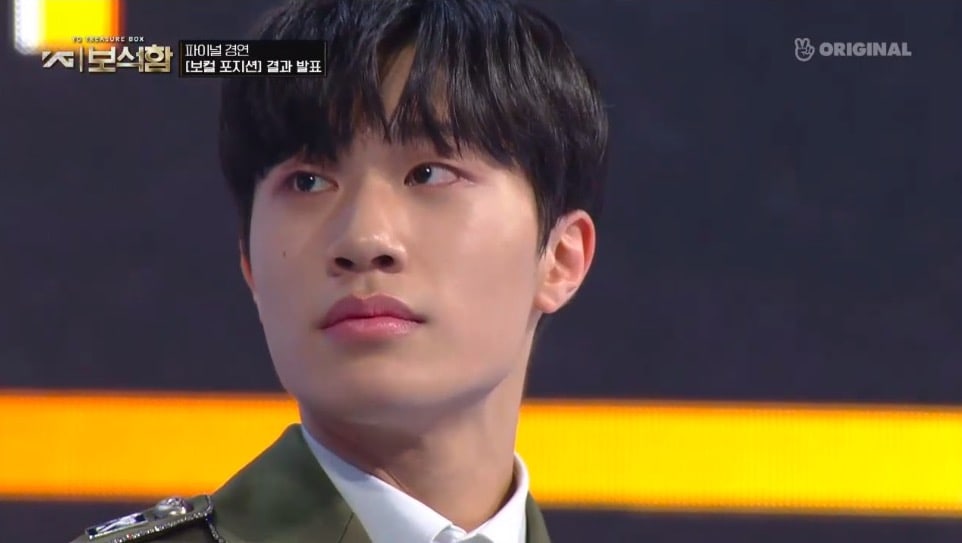 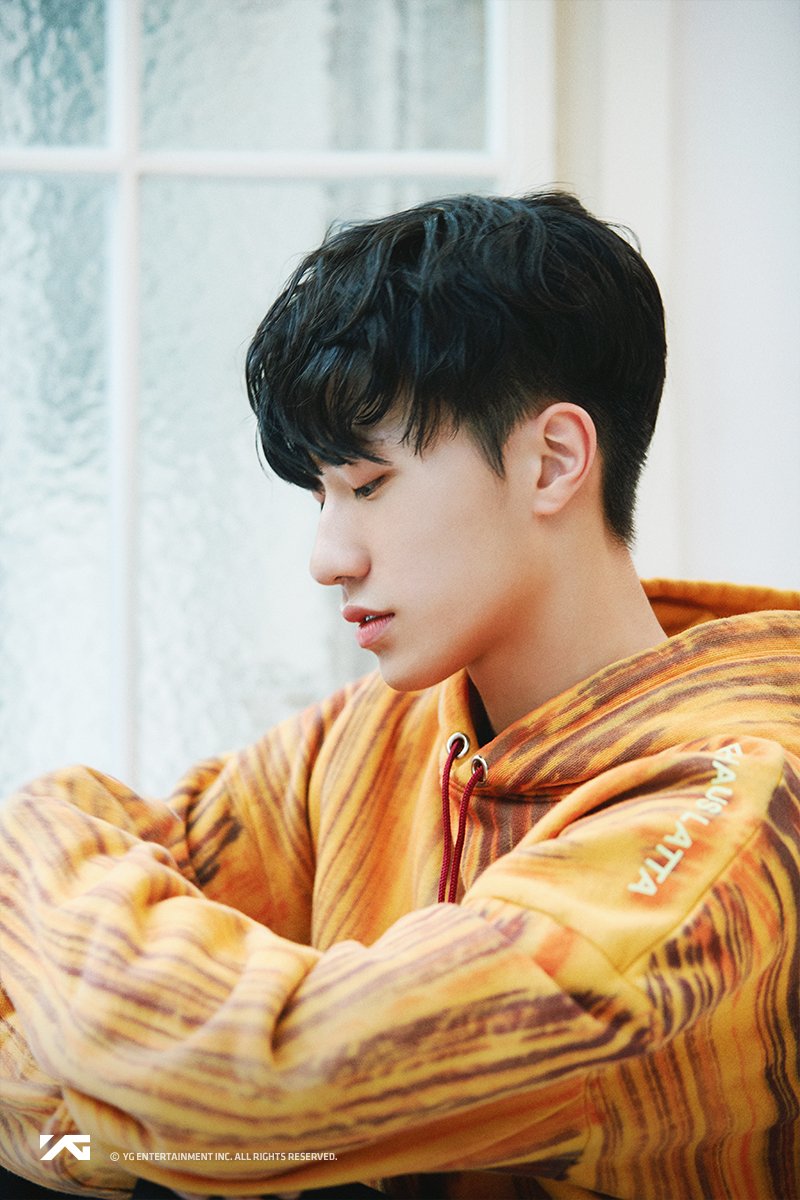 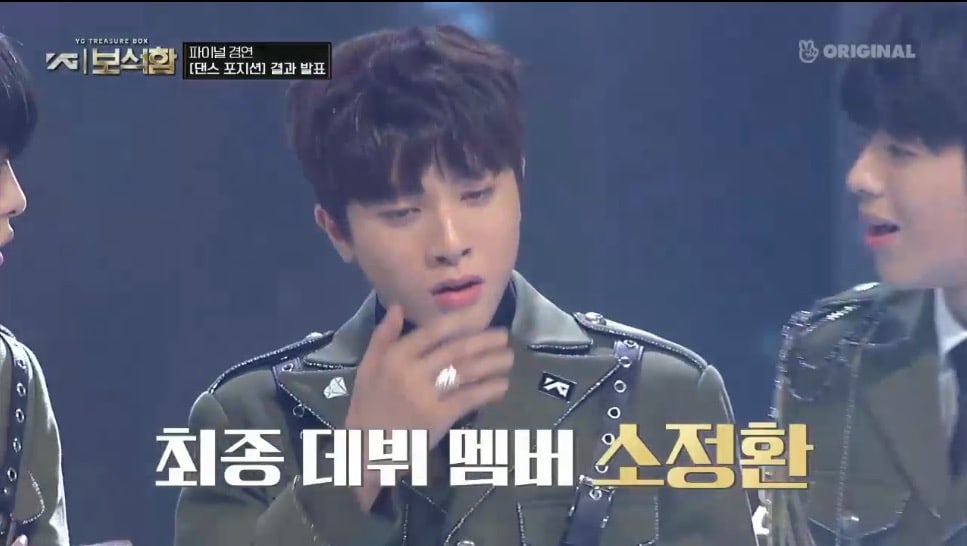 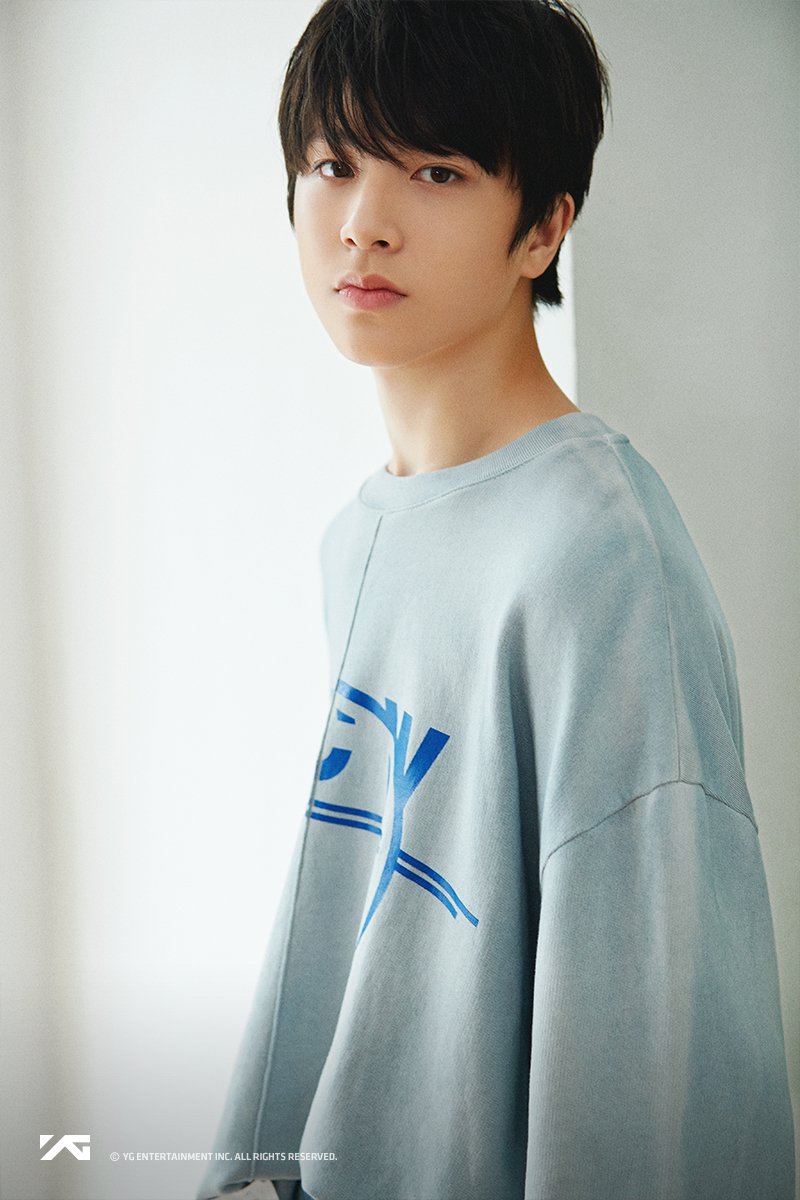 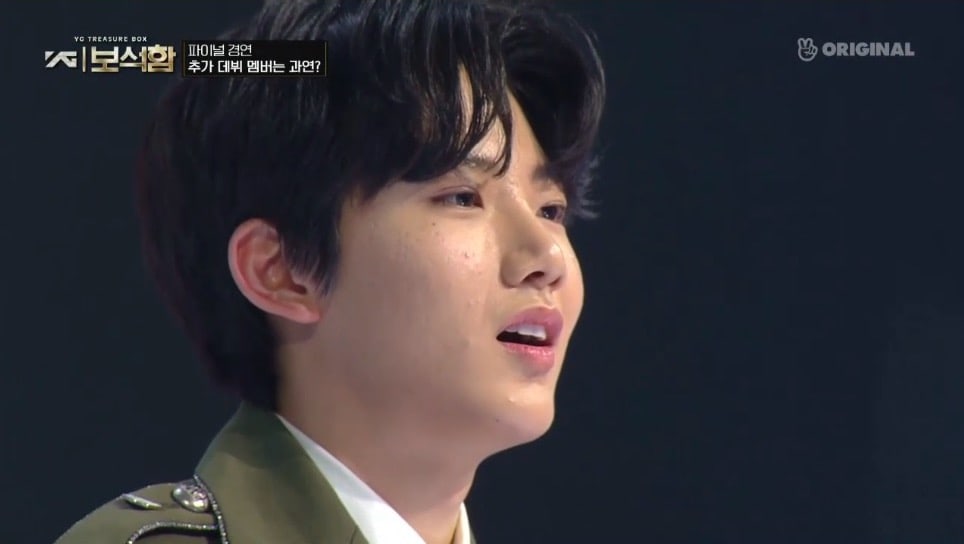 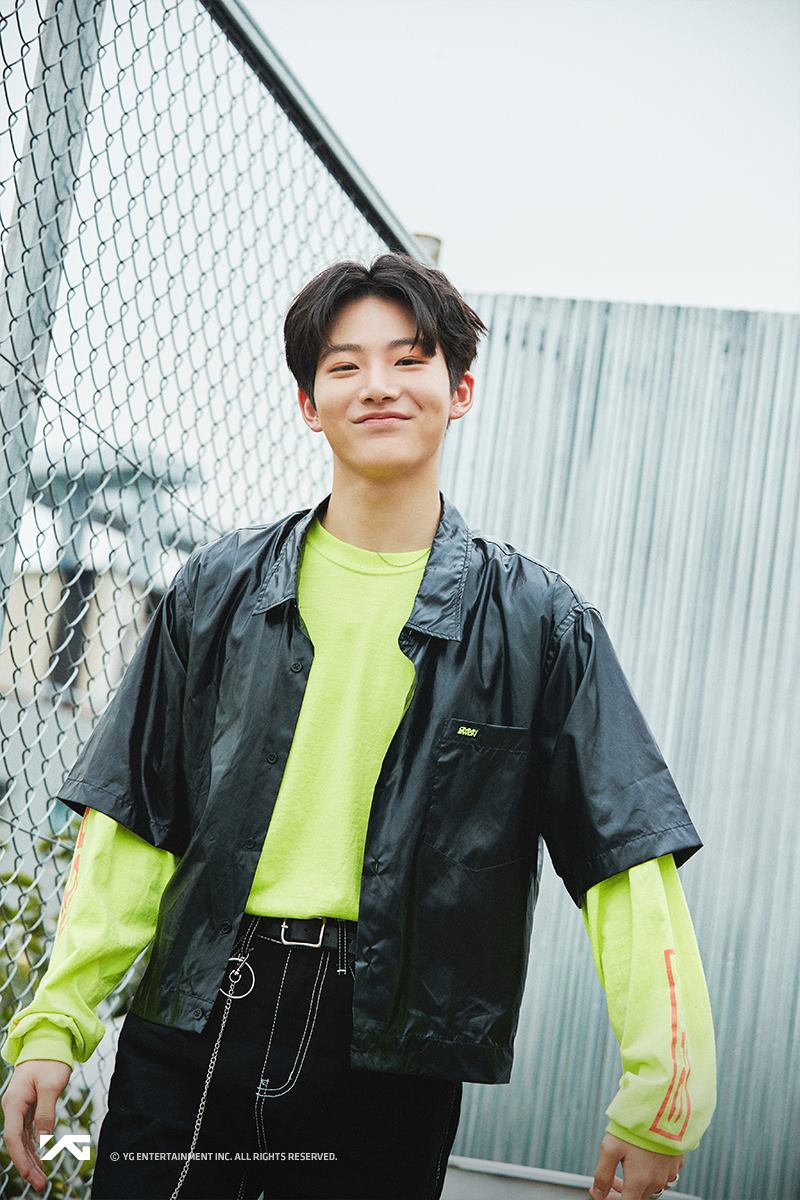 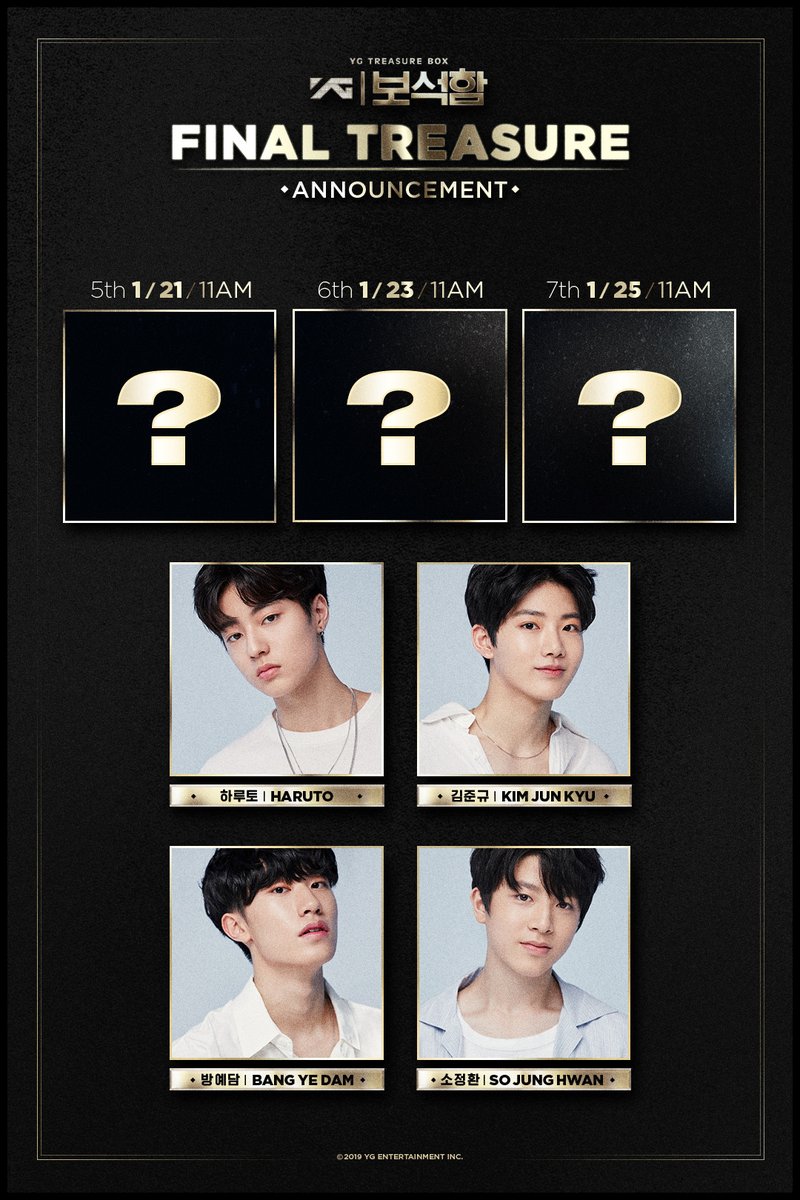 Congratulations to the trainees!

Watch the full episode below:

Who are you hoping will be the other three members of YG’s new boy group?