Watch: GFRIEND Makes Their Own Fun MV For “Sunrise” With Inspiration From BTS’s “Spine Breaker” MV

GFRIEND was given the mission of creating their own music video for their latest track!

In a newly released video from Dingo Music, the members were tasked with producing their own MV for “Sunrise.” They then played games to determine what concept, effects, and props they’d be using for the video. They ended up with a cute concept and lots of special effects and props.

Before they got started on filming their video, Umji suggested that they watch a video for reference first. They searched for BTS’s “Spine Breaker” MV, which BTS made themselves in a hotel as part of their reality show “BTS GAYO.”

GFRIEND looked focused as they watched the video and prepared to make their own. They realized they should also lip-sync with the song and use things like individual cuts of the members and effects that make the footage look reversed. They expressed how impressed they were when the video was done and Umji said, “They did that in such a fun way.” 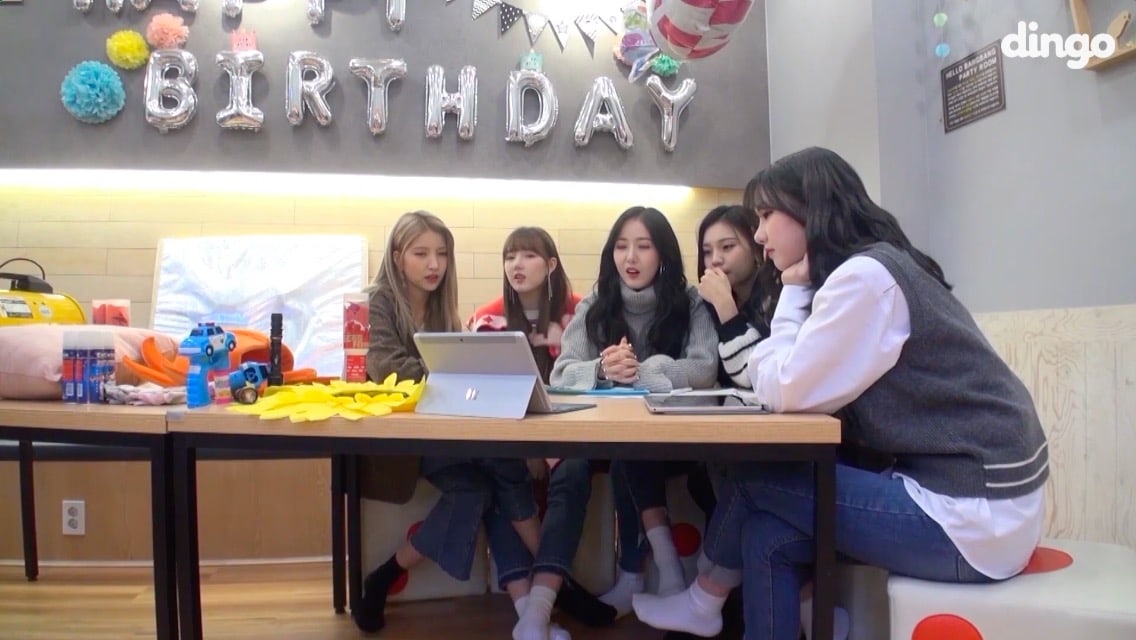 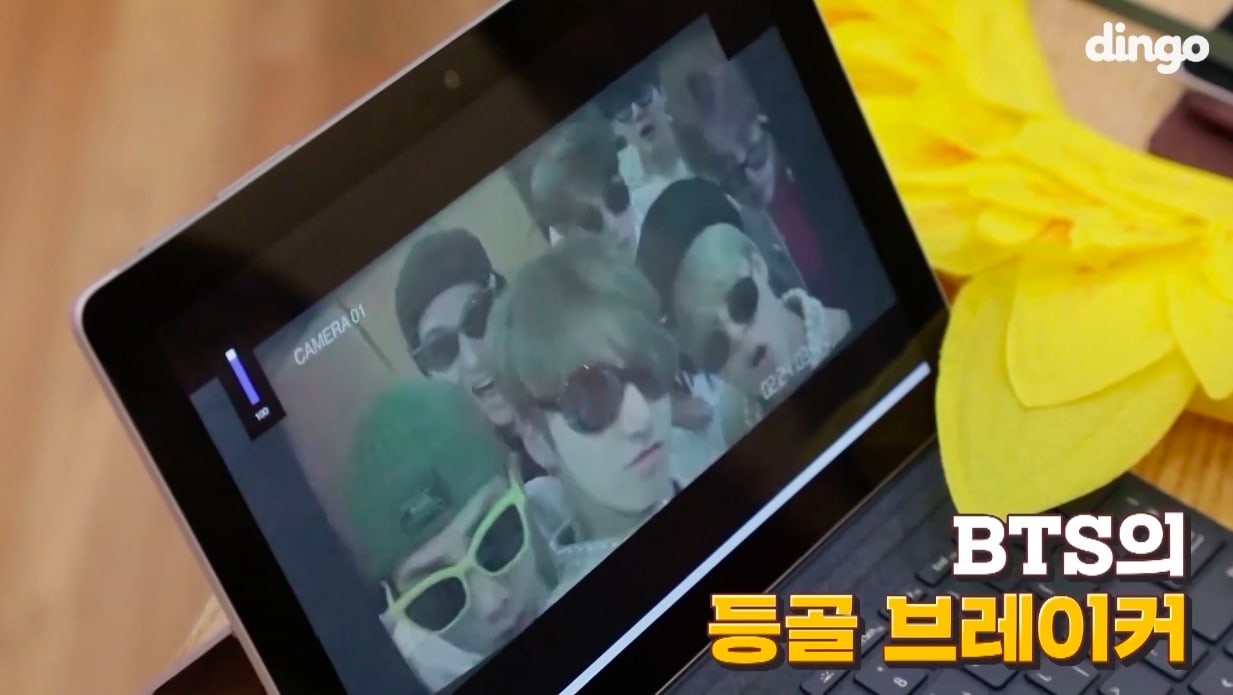 They then got down to planning all the parts of their own music video, before filming it in a cafe full of fun things designed for kids, like ball pits, climbing walls, and more.

Watch GFRIEND’s fun self-made MV and their behind-the-scenes process below!

You can check out the official music video for GFRIEND’s “Sunrise” off their new album “Time for Us” here!