With her film schedule as busy as ever and the drama hitting new heights in viewership with dramatic developments in the latest episode, the actress made time for the shoot and responded to praise for her character in the drama.

In her interview, the actress said, “After [my character] Shin Ae Ri [from ‘Temptation of Wife‘], I did a drama called ‘Giant,’ I played the empress dowager in ‘Empress Ki,’ and Mo Ga Bi in ‘History of the Salaryman.’ I’m proud that I was able to play these characters, which were big undertakings for me.”

She credited these characters for bringing her to her current work, as Kim Joo Young in “SKY Castle.” “If if weren’t for these past experiences, Kim Joo Young also would not have existed.”

The full shoot and interview with Kim Seo Hyung can be seen in the February issue of Harper’s Bazaar Korea. 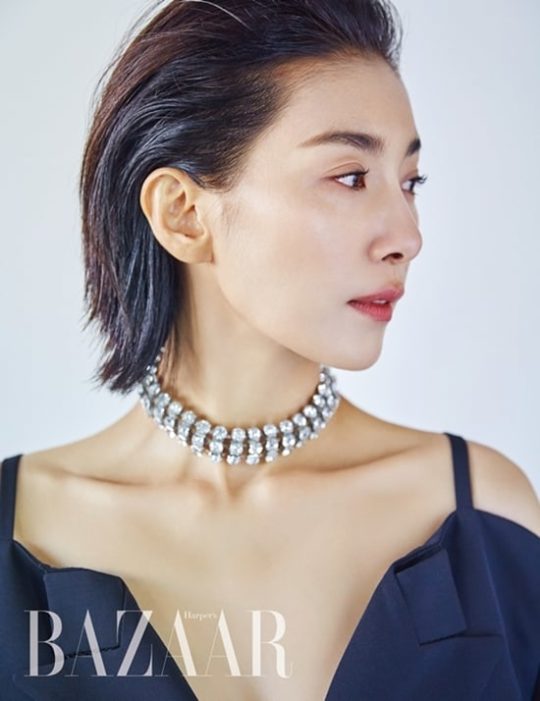 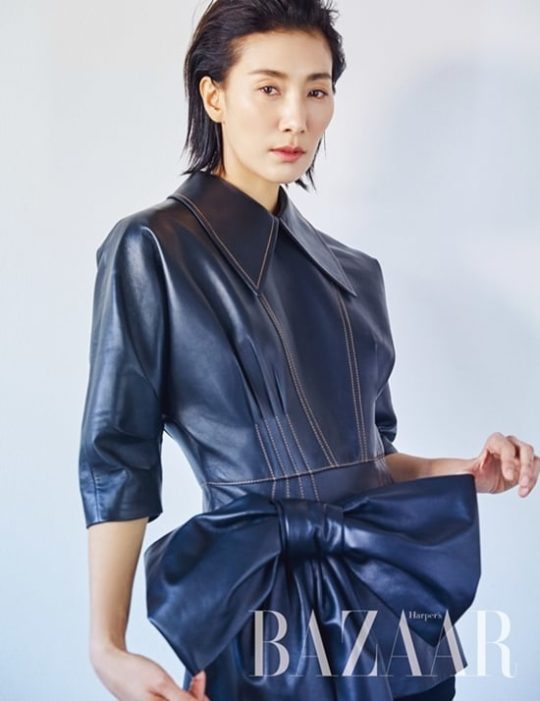 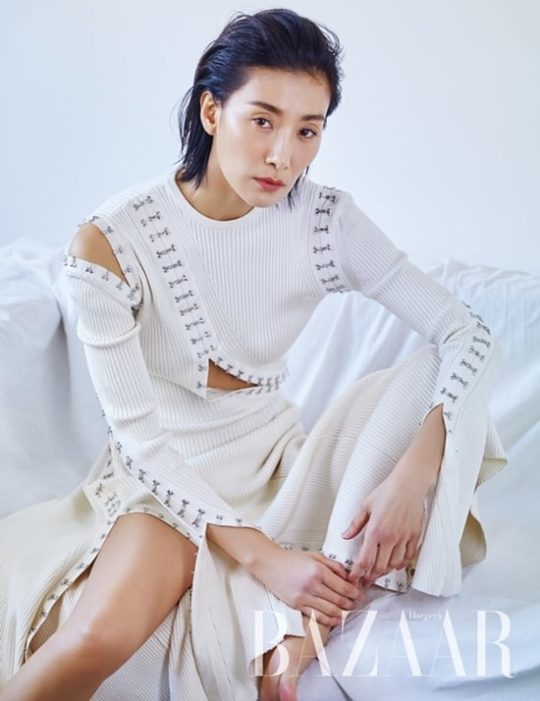