On the latest episode of MBC’s “Under 19,” the idol audition program announced that contestant Choi Soomin had been removed from the show.

During the January 19 broadcast of the survival show, host Kim So Hyun began the elimination ceremony by making an unexpected announcement.

“Before I officially reveal the rankings, I have an announcement to make to all of you,” said the actress. “Idol trainee Choi Soomin of the rap team has broken the rules for idol trainees multiple times up until now. Therefore, starting today, he will no longer be able to participate in ‘Under 19.'”

The contestants’ reactions varied, with one trainee exclaiming, “Really?” while another remarked, “So it finally happened.”

Kim So Hyun continued, “The idol trainee rules that you are required to follow while participating in ‘Under 19’ are also a promise that you have made with the supporters who are cheering you on. So we hope that you will be sure to abide by these valuable rules in the future.” 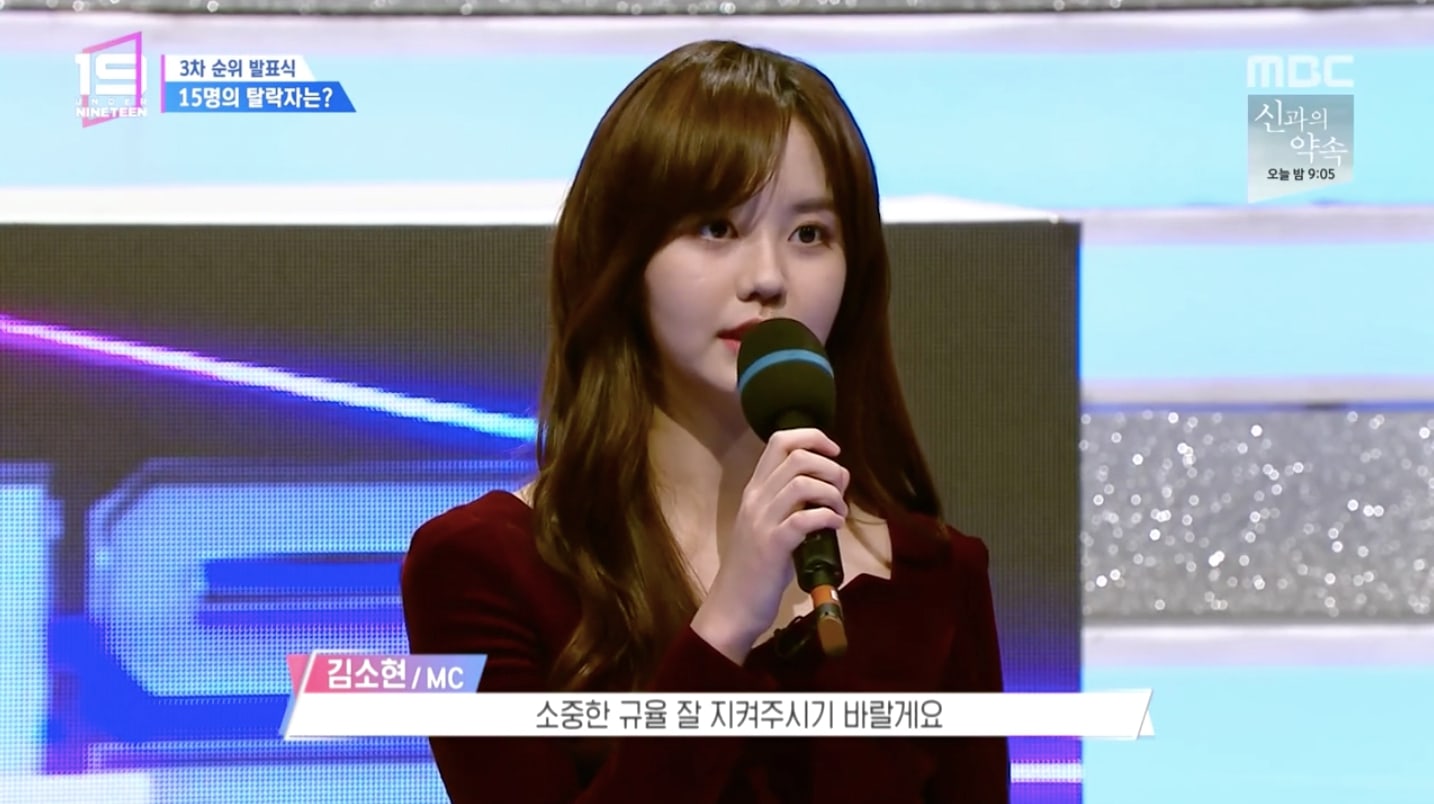 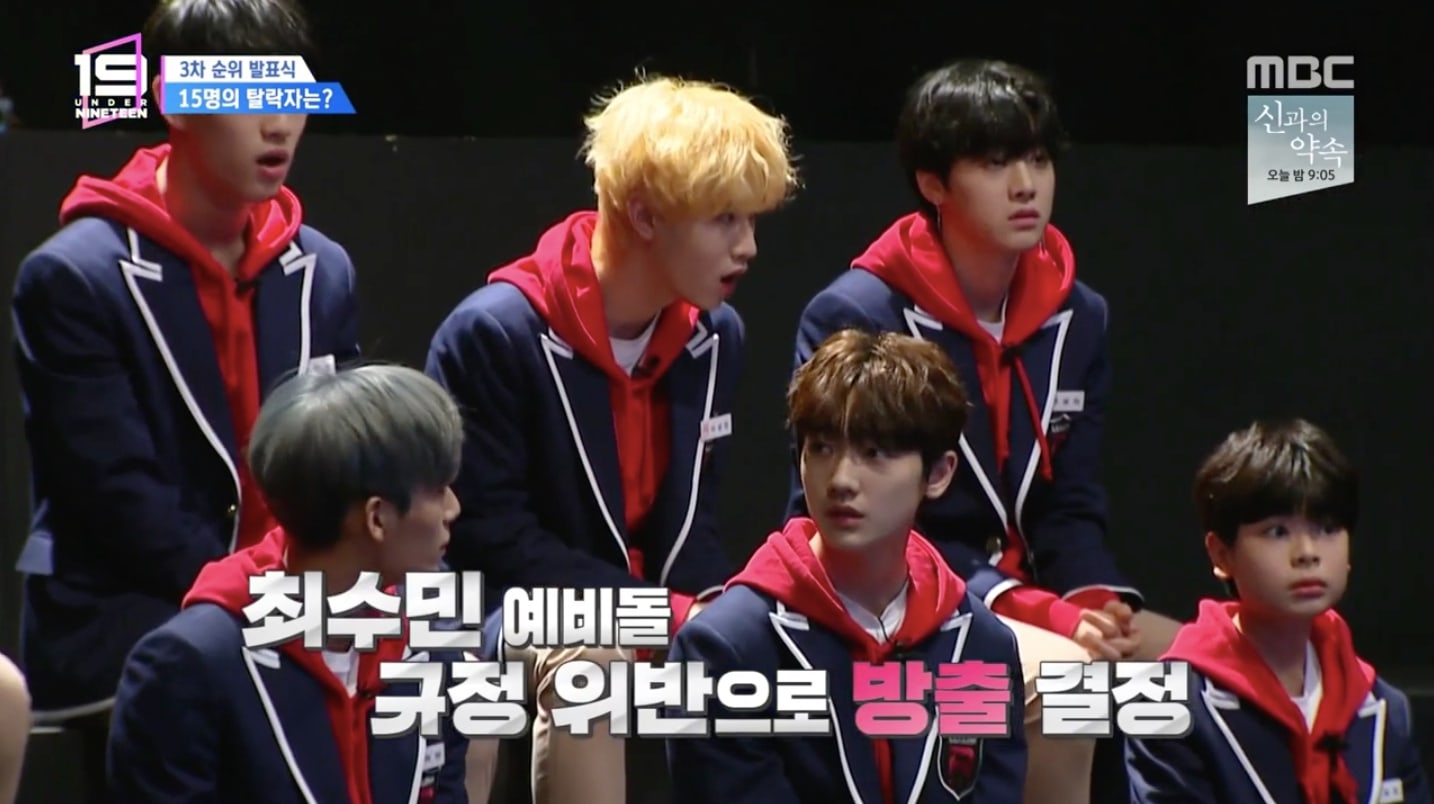 Watch the full episode of “Under 19” below:

Under 19
Choi Soomin
How does this article make you feel?