The actor recently appeared on the MBC drama “Children of Nobody.” This mystery-thriller told the story of a woman who searched for the truth using a series of poems as clues.

In the drama, Lee Yi Kyung appeared as detective Kang Ji Hyun who believes that a person who commits a crime needs to be judged within the framework of the law no matter what.

Speaking about “Children of Nobody” in an interview, Lee Yi Kyung said, “I relied a lot on Kim Sun Ah. I’m really thankful.”

He continued, “I learned about the attitude I should take on towards a drama from Kim Sun Ah. She’s really different. ‘Children of Nobody’ is a thriller and a drama that requires effort so that the viewers can easily understand it. So Kim Sun Ah even made a headband to wear [to promote] at the press conference and said that the actors have to actively promote it.” 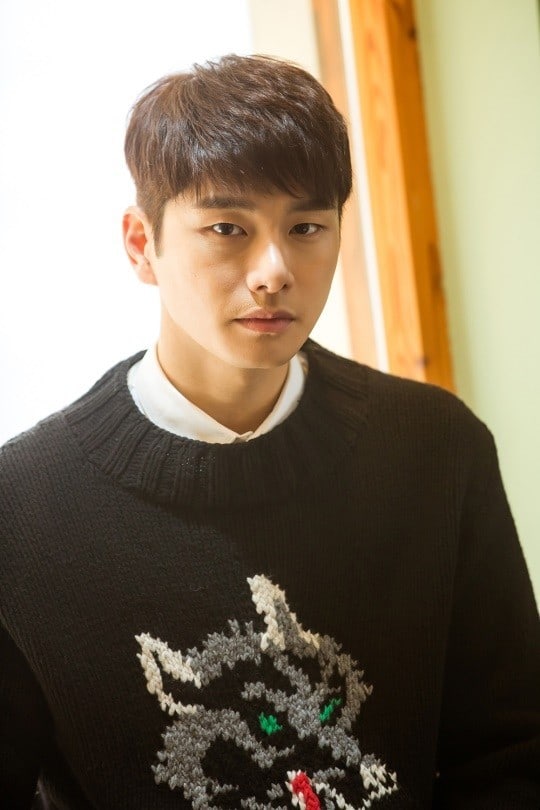 He added, “Kim Sun Ah said that the actors must be enthusiastic and continued with that energy until the very end. I learned a lot while watching that. I realized that this is the kind of strength necessary to lead a drama until the end.”

“Kim Sun Ah brings question to our drinking meetups,” said Lee Yi Kyung. “She said that she would ask first since she forgets. There’s a lot I learned while seeing those kinds of actions. I want to be like her.”

“Children of Nobody” aired its final episode on January 16. Start watching this drama in full below:

Kim Sun Ah
Lee Yi Kyung
Children of Nobody
How does this article make you feel?