The film is set in the 1940s, when the Korean language was banned under Japanese occupation, and tells the story of an illiterate Pan Soo (Yoo Hae Jin) and the head of the Korean Language Society Jung Hwan (Yoon Kye Sang). They team up to secretly create a dictionary to preserve the Korean language.

According to statistics released by the Korean film council, “Malmoe: The Secret Mission” attracted a total of 2,057,105 moviegoers as of 9:40 a.m. KST on January 20. After reaching the one million moviegoer mark in just five days, the film has doubled that number 11 days after its release. The film continues to be popular as it nears the end of its second week. 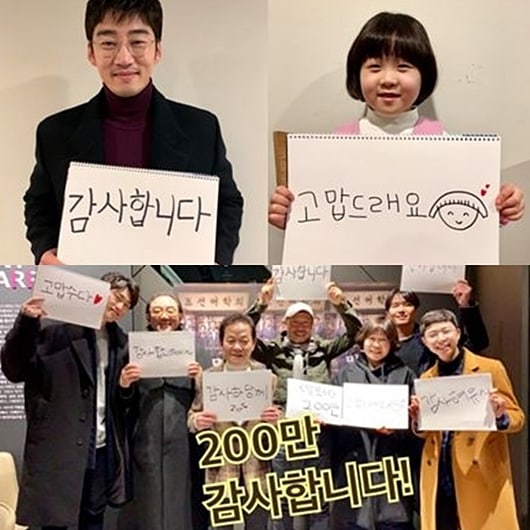 Congratulations to “Malmoe: The Secret Mission” on another great achievement!

Malmoe: The Secret Mission
How does this article make you feel?