“My Strange Hero” tells the story of Kang Bok Soo (Yoo Seung Ho), who returns to his high school after being expelled nine years ago for false accusations of school bullying and violence. He runs into his first love Son Soo Jung (Jo Bo Ah) and goes up about Oh Se Ho (Kwak Dong Yeon) to get his revenge.

The new stills raise expectations for an emotional scene from Yoo Seung Ho in the upcoming episode. Kang Bok Soo is standing in front of Son Soo Jung’s home, holding back tears in his eyes. He looks off at a distance before his expression hardens and he tries to hide his sorrow, though he does not succeed. 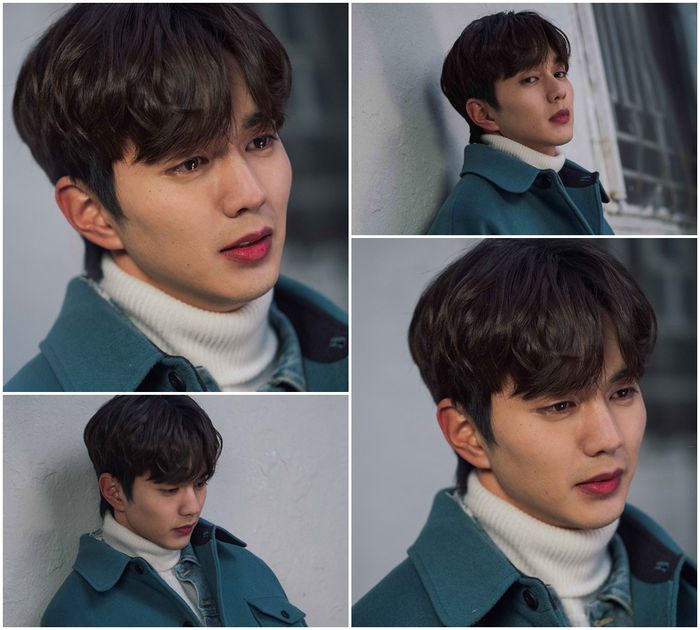 In order to prepare for the role, which required Yoo Seung Ho to be smiling brightly one second and be close to sobbing the next, he discussed the scene with the director and then stood to the side by himself to get into character. A sudden snowfall had staff members scrambling to handle the situation, but Yoo Seung Ho was able to create an emotional and moving scene.

The upcoming episode of “My Strange Hero” will air on January 21 at 10 p.m. KST. Catch up with the latest episode below!