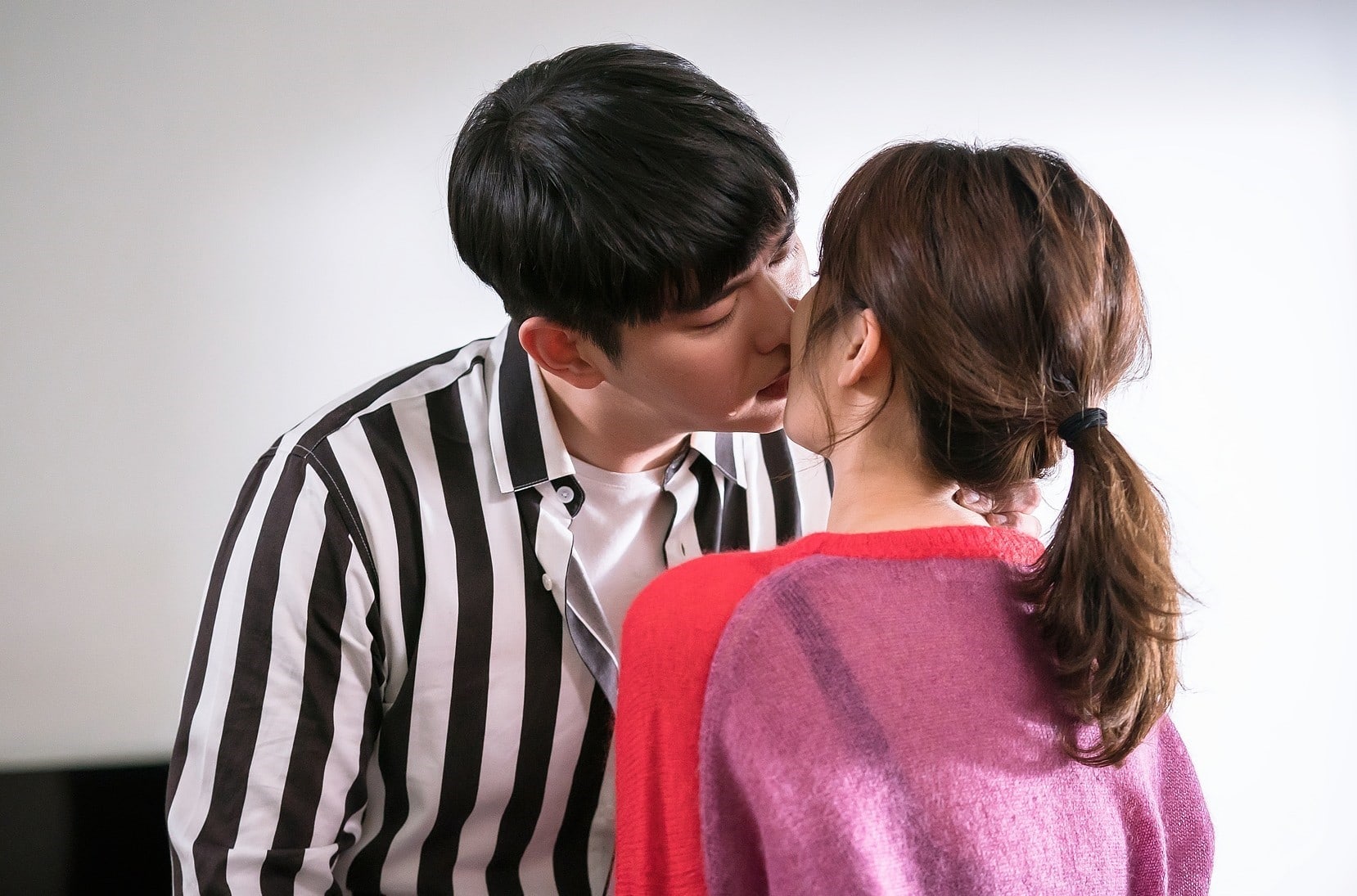 In the January 12 broadcast of the show, Jang Sun Kyul (played by Yoon Kyun Sang) moved Gil Oh Sol’s (Kim Yoo Jung) heart with his straight forward confession. Gil Oh Sol, who couldn’t hide her growing feelings any longer, finally had a change of heart and accepted his confession. When Jang Sun Kyul stated, “Don’t ever leave my side now,” Gil Oh Sol promised, “I’m not going anywhere. Let’s be together for all 24 hours,” which was followed by their tear-filled kiss that became a hot topic among viewers. 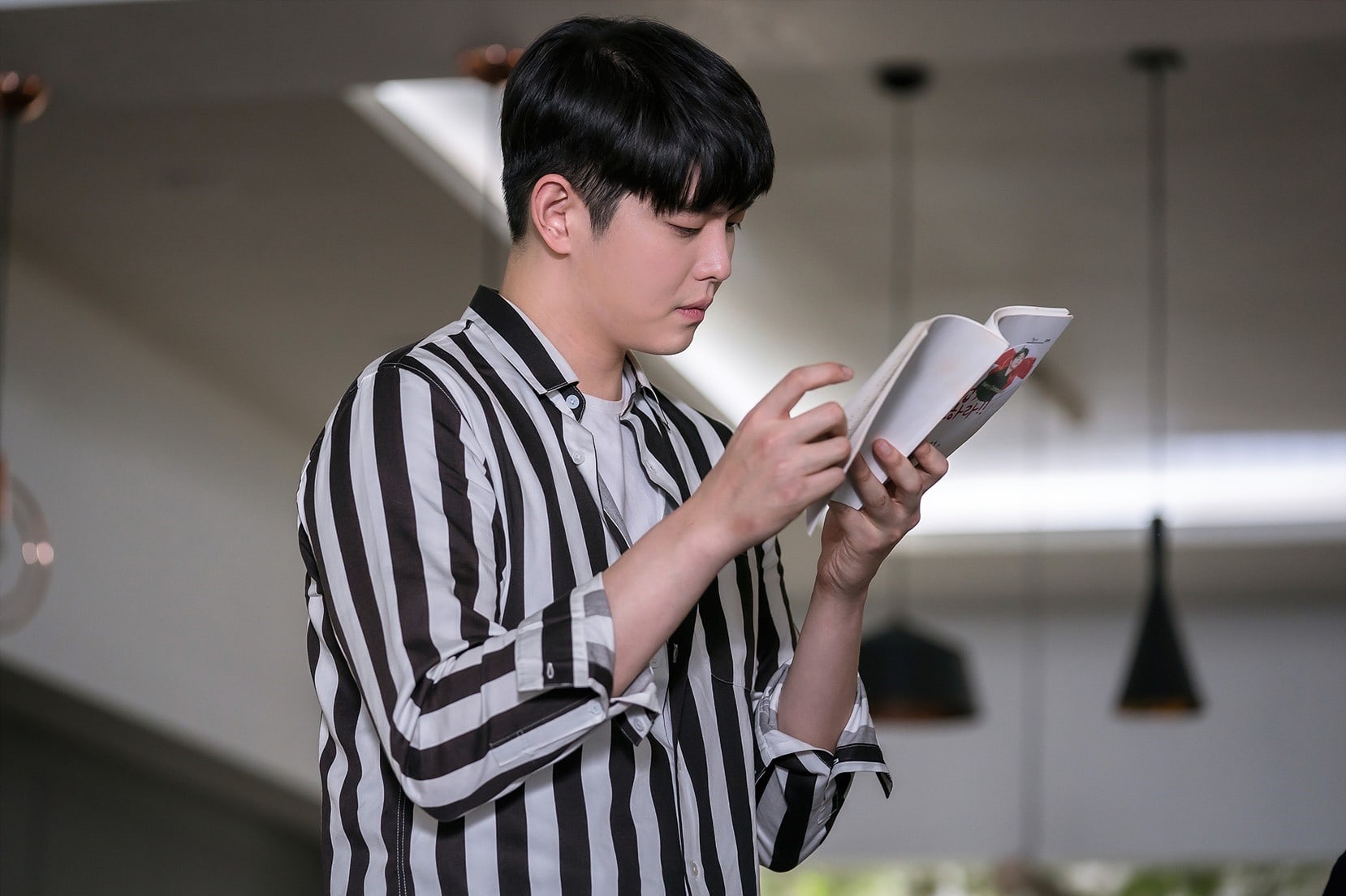 Behind the scenes, Yoon Kyun Sang was spotted enthusiastically studying the script before filming the confession scene. As it was an important scene to kick off the SolKyul Couple’s romance, Yoon Kyun Sang had a serious gaze as he looked at the script with deep concentration. Yoon Kyun Sang, who didn’t let go of the script until right before filming, showed his affection for the character and project as well as his never-ending concerns abut his acting. Nonetheless, Yoon Kyun Sang made viewers’ hearts flutter with his detailed acting as he portrayed his character who has learned about love for the first time after meeting Gil Oh Sol. 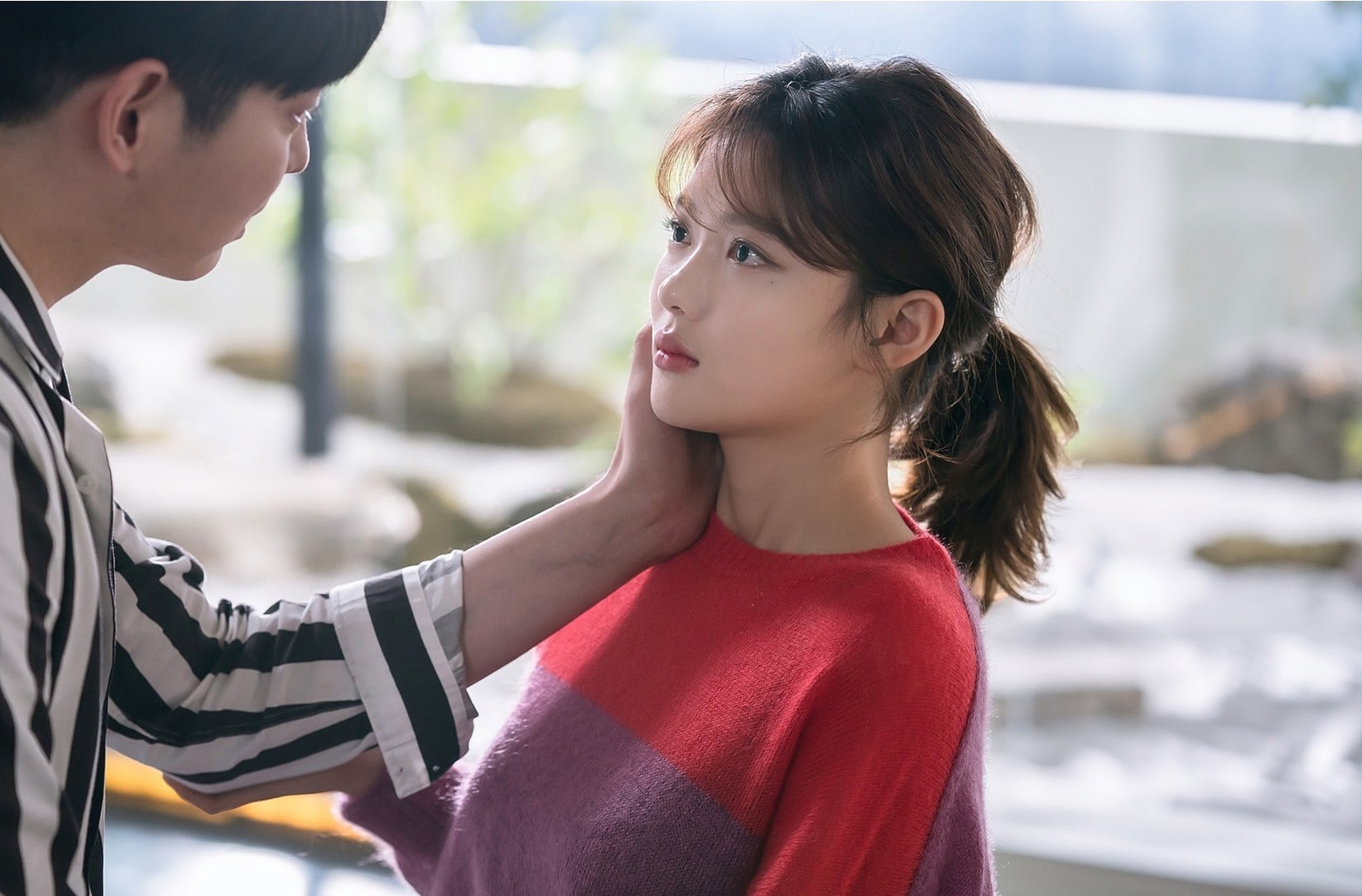 Kim Yoo Jung’s portrayal of emotions with her eyes also added to the the heart-fluttering scene. Gil Oh Sol had no choice but to refuse Jang Sun Kyul’s confession until now despite knowing their feelings for one another. Kim Yoo Jung perfectly portrayed Gil Oh Sol’s complex emotions of feeling regretful and sorry to Jang Sun Kyul who suffered alone. 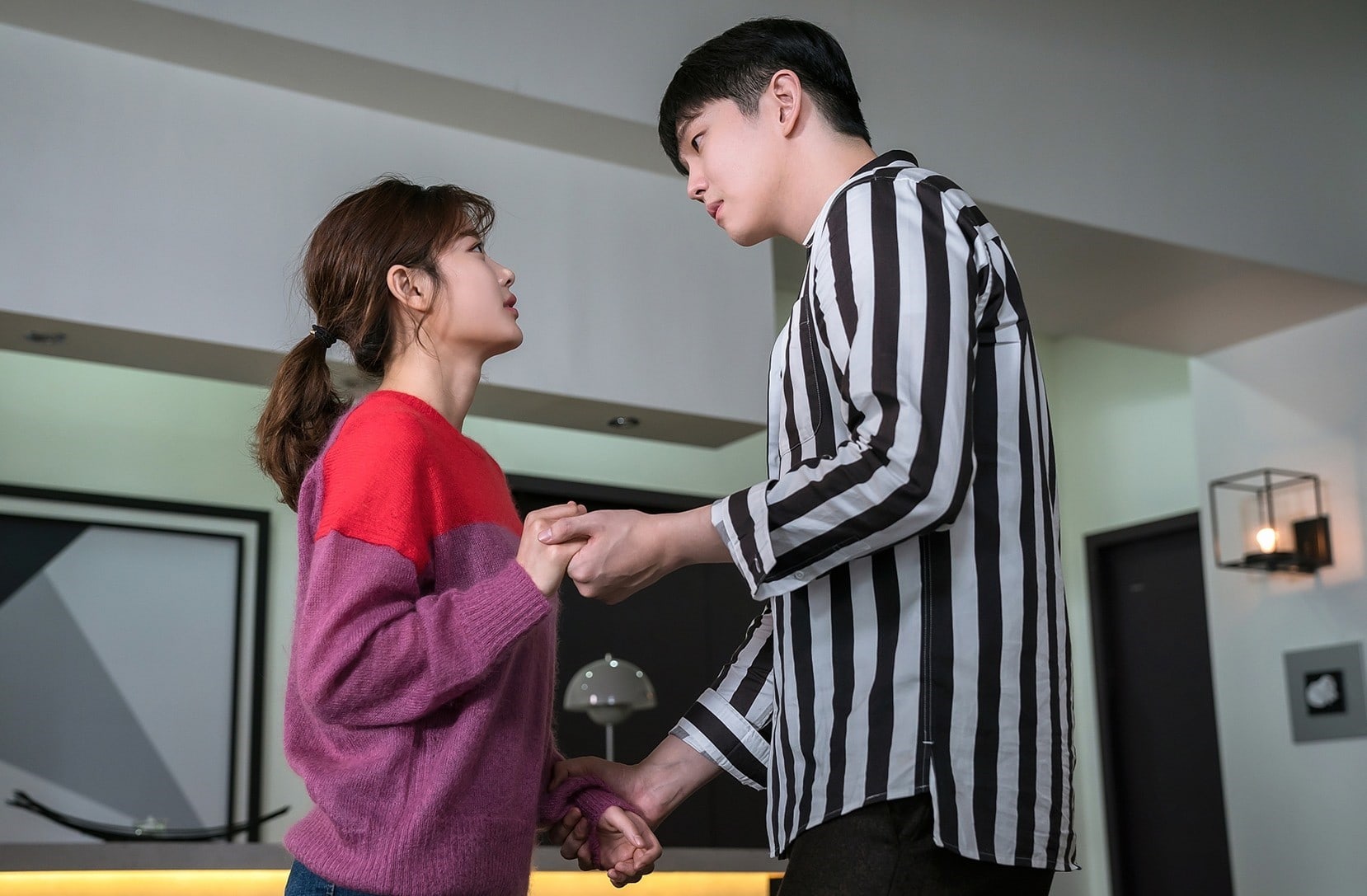 The production staff of “Clean with Passion for Now” shared, “With their feelings for each other confirmed, it’s expected that Sun Kyul and Oh Sol’s romance will deliver new thrills to the audience. Please don’t miss the show and look forward to watching Yoon Kyun Sang and Kim Yoo Jung’s enthusiastic acting as they portray their developing feelings.”

“Clean with Passion for Now” airs every Monday and Tuesday at 9:30 p.m. KST.