“Spring Turns to Spring” tells the story of what happens when the wife of a National Assembly member who devotes her life to her family and an announcer who only cares about herself switch bodies. The characters will embark on a journey of self-reflection and happiness through this experience.

In the photos, Lee Yoo Ri and Uhm Ji Won flash bright smiles at the camera. Since the two actresses will portray characters with opposite personalities, many viewers are looking forward to the “womance” chemistry that will occur after their characters meet. 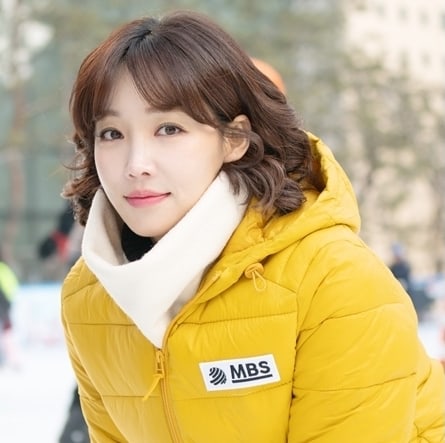 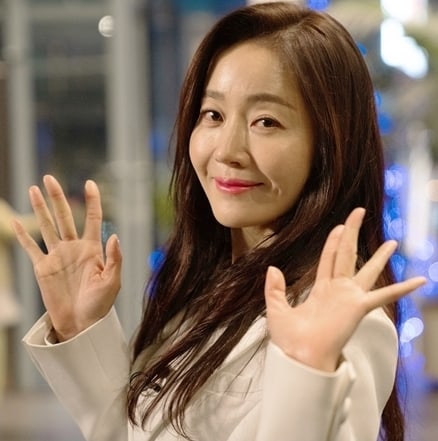 A source from the drama said, “Since this is a fantasy comedy drama, we’re filming in a bright atmosphere with endless laughter on set. Lee Yoo Ri and Uhm Ji Won are especially creating friendly chemistry on set. Viewers watching on TV will also be able to see the fun atmosphere of the set and scenes full of chemistry.”

“Spring Turns to Spring” will premiere on January 23 at 10 p.m. KST and will be available on Viki! In the meantime, check out a trailer with English subtitles below: