BTS’s Jungkook shows his popularity even with a fabric softener!

On January 20, Jungkook paid a visit to the official fan cafe of BTS and chatted with his fans. While on the topic of laundry, fans asked the idol what products he uses to do laundry, and Jungkook shared the brand of fabric softener that he currently uses.

Immediately afterwards, ARMYs showed their desire to use the same fabric softener as the BTS member. It soon led to a shortage of the product, and the product’s name topped Naver’s realtime search rankings. 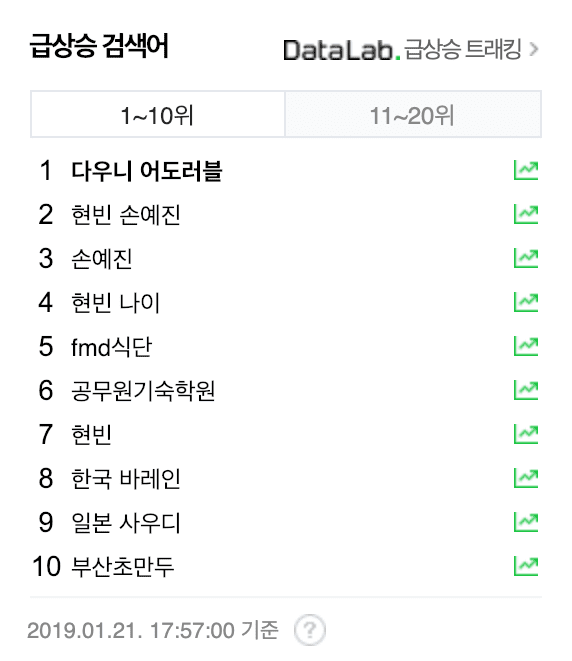 In response, Jungkook took to Twitter and said, “ARMYs… I’m almost out of my fabric softener and have to buy a new one… [but] it’s all sold out.” The member also included a hashtag that said, “ARMY is impressive.”

Fans responded with memes of the idol and fabric softeners together. Check them out below!