Park Ji Hoon is preparing for his first fan meeting!

Following Wanna One’s final concerts, Park Ji Hoon will greet fans by himself for the first time through his fan meeting “First Edition” in Seoul. The fan meeting will be held at Grand Peace Palace on February 9 at 2 p.m. and 6 p.m. KST.

As it is titled the “2019 Asia Fan Meeting in Seoul,” it appears likely that the fan meeting will be held in other Asian locations, as well. 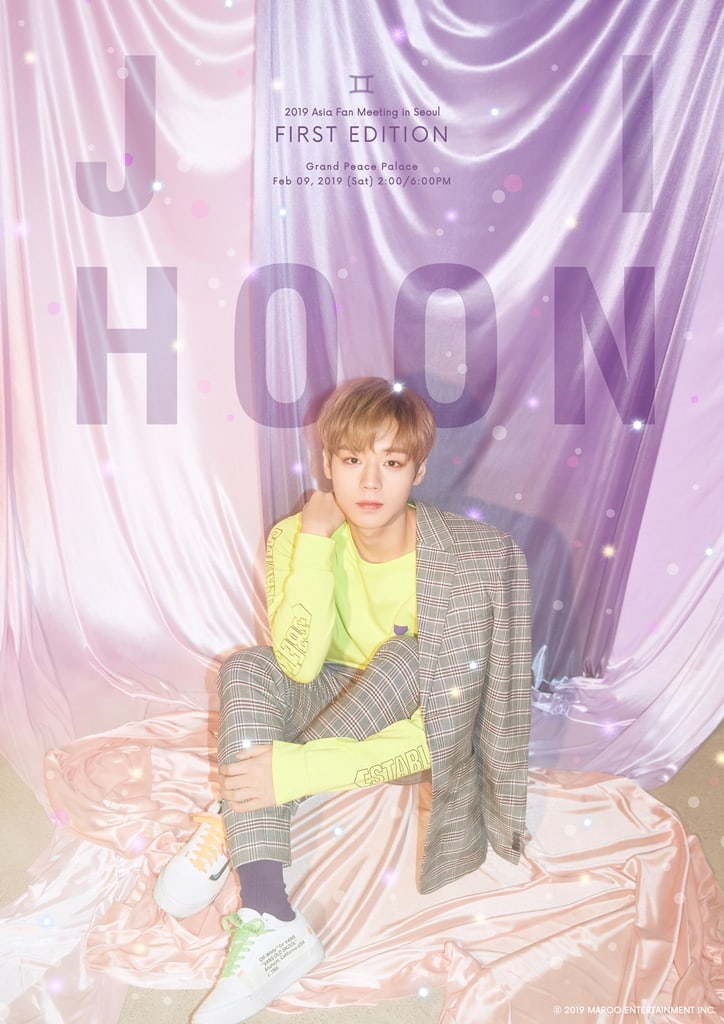 Ticketing for Park Ji Hoon’s “2019 Asia Fan Meeting in Seoul: First Edition” will be open from January 28 to 29 for paid fan club members and then be available to the general public on January 31.