“Haechi” will follow the friendships and love story of Prince Yeoning (Jung Il Woo), a prince who cannot become the king. Scriptwriter Kim Yi Young, who is known for writing popular historical dramas such as “Yi San,” “Dong Yi,” and “King’s Doctor,” penned another great historical drama for 2019. She is joined by director Lee Yong Suk who received recognition for directing “Iljimae” and “The Village Achiara’s Secret.”

Jung Will Woo takes on the role of the problematic Prince Yeoning. Because he was born from a common woman, he is not welcomed anywhere despite being born a genius with a brilliant mind and sharp sense of judgement. Viewers are curious to see how Jung Il Woo will tell the story of King Yeongjo who rises to the throne during the fierce struggle for power. 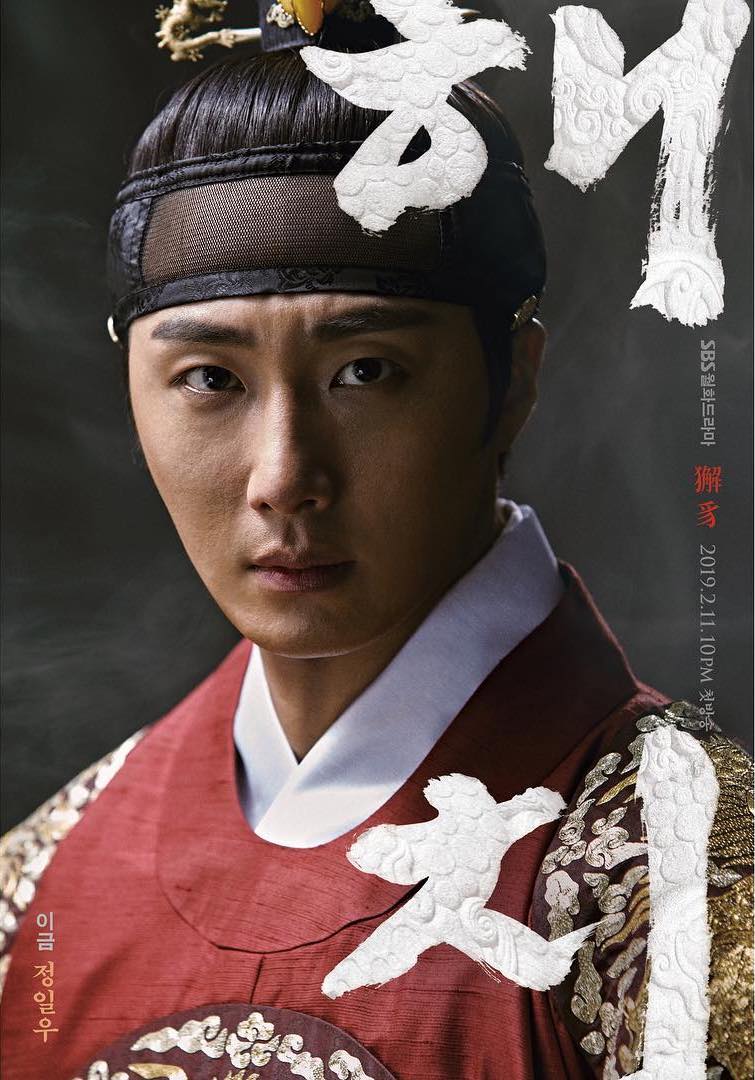 Go Ara will play the role of Yeo Ji, a female inspector who fights against justice and exudes much charisma. She works for the government despite being discriminated against because of her gender. Later, she joins forces with Prince Yeoning to straighten out the corrupted government of Joseon. 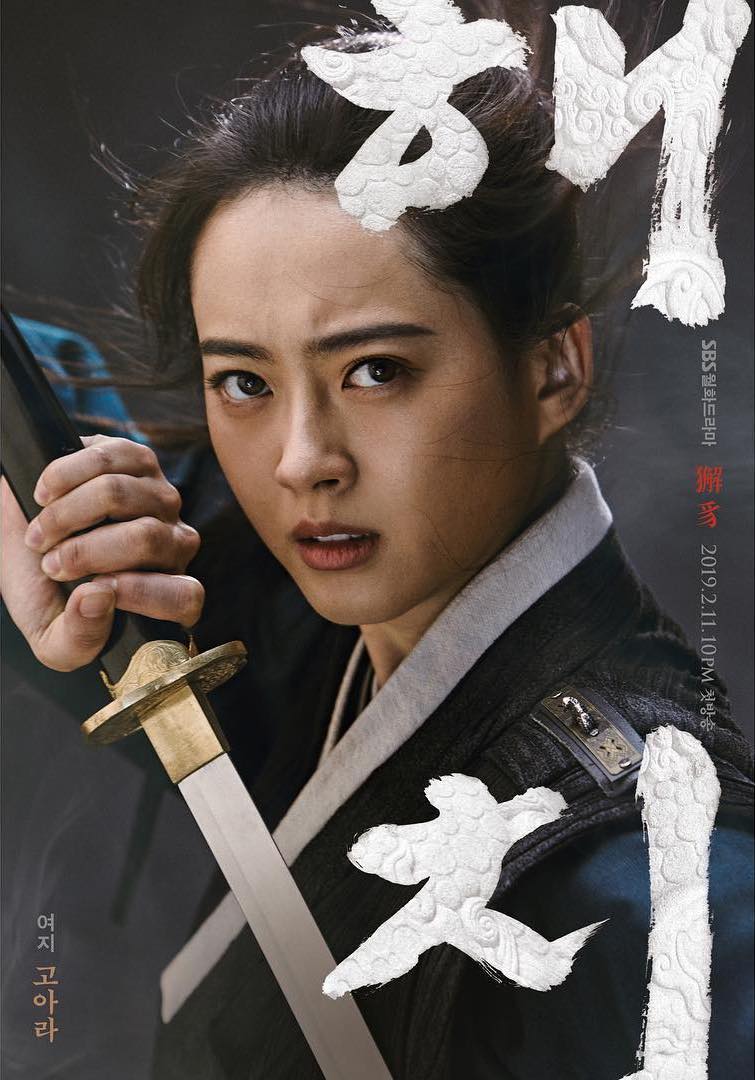 Kwon Yool has transformed into Park Moon Soo, a scholar who has failed his examinations multiple times. He is set to be a kingmaker in the drama, always staying by Prince Yeoning’s side and doing his best to get him on the throne. 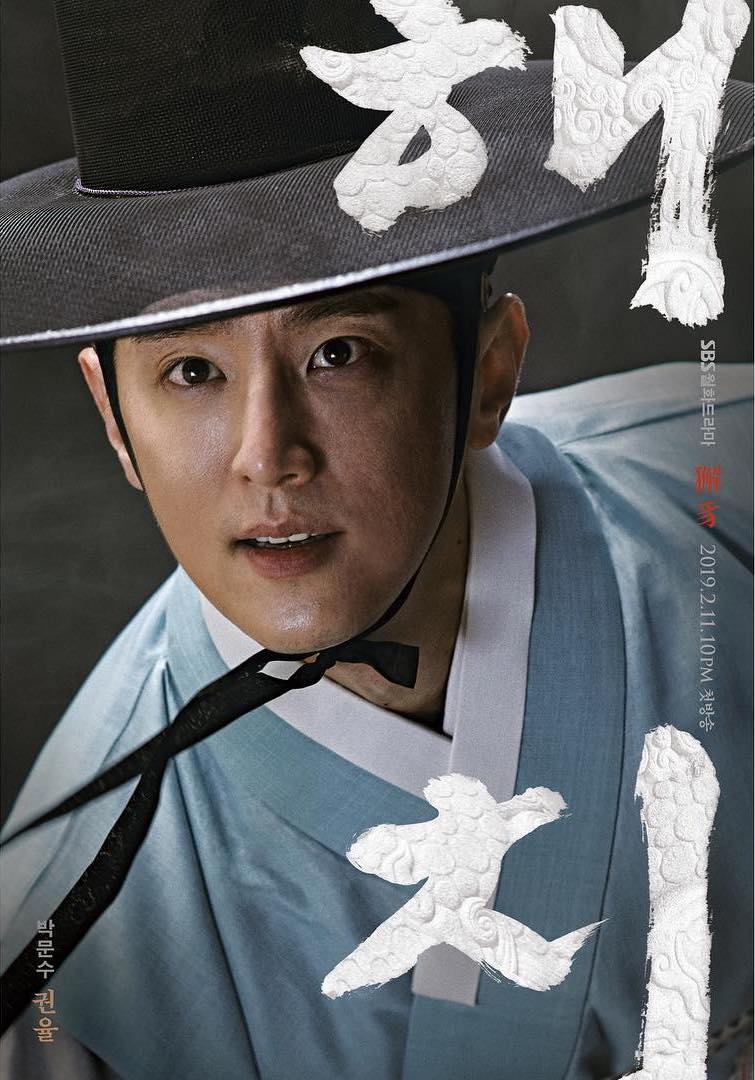 Park Hoon will star as Dal Moon, a court entertainer who is also the leader of a gang. He was raised on the streets and does not know his real name nor his parents. While spending days without a goal set in mind, Dal Moon bumps into Prince Yeoning and instantly realizes Prince Yeoning needs to become the king. 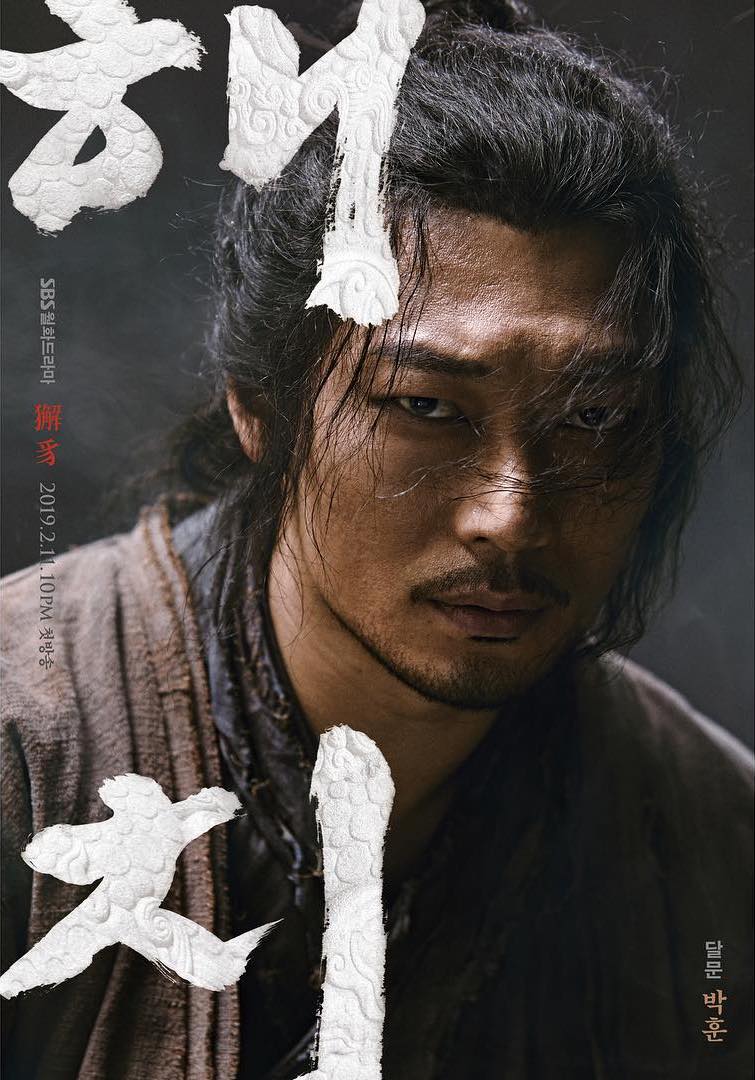 Lee Kyung Young will play the perfect villain Min Jin Won. Having power means everything to him, and he does not allow mistakes. While looking for someone who will act as his marionette, he comes across Prince Yeoning. He does not approve of him at first, but later decides to make him the king. 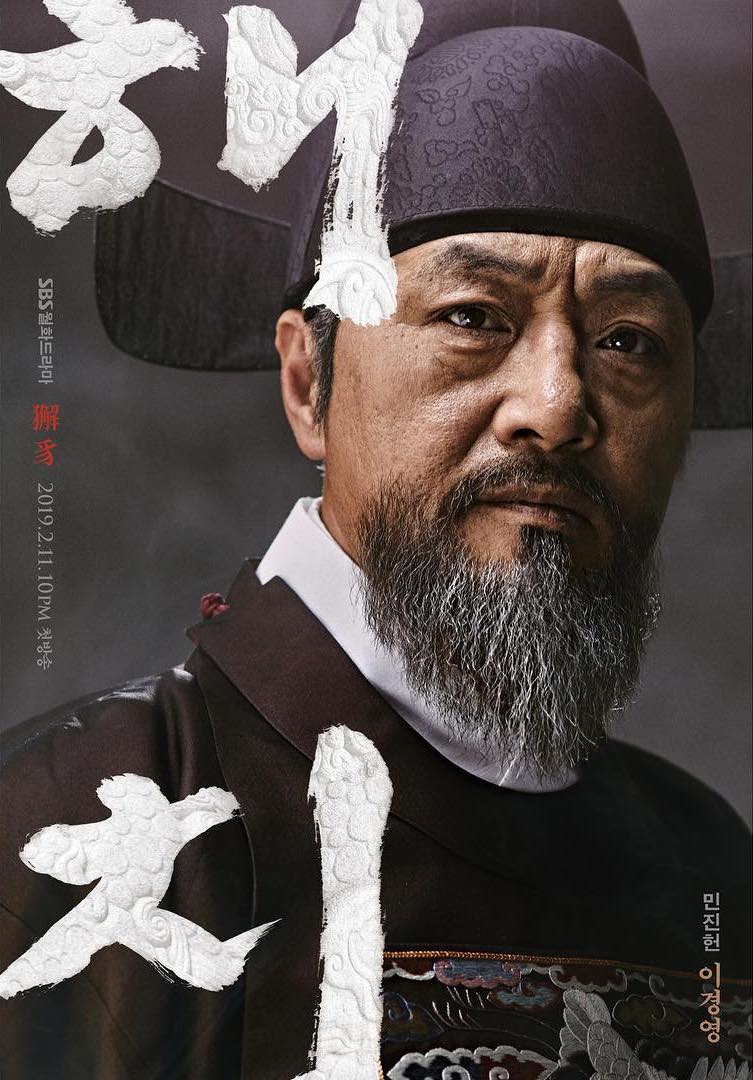 Lastly, Jung Moon Sung will take on the role of Prince Yi Tan, the original puppet of Min Jin Won. With determination to become the king, he agrees to follow orders from Min Jin Won. However, when Prince Yeoning comes in unexpectedly and interrupts his plans, Jung Moon Sung loses his mind and commits a murder. 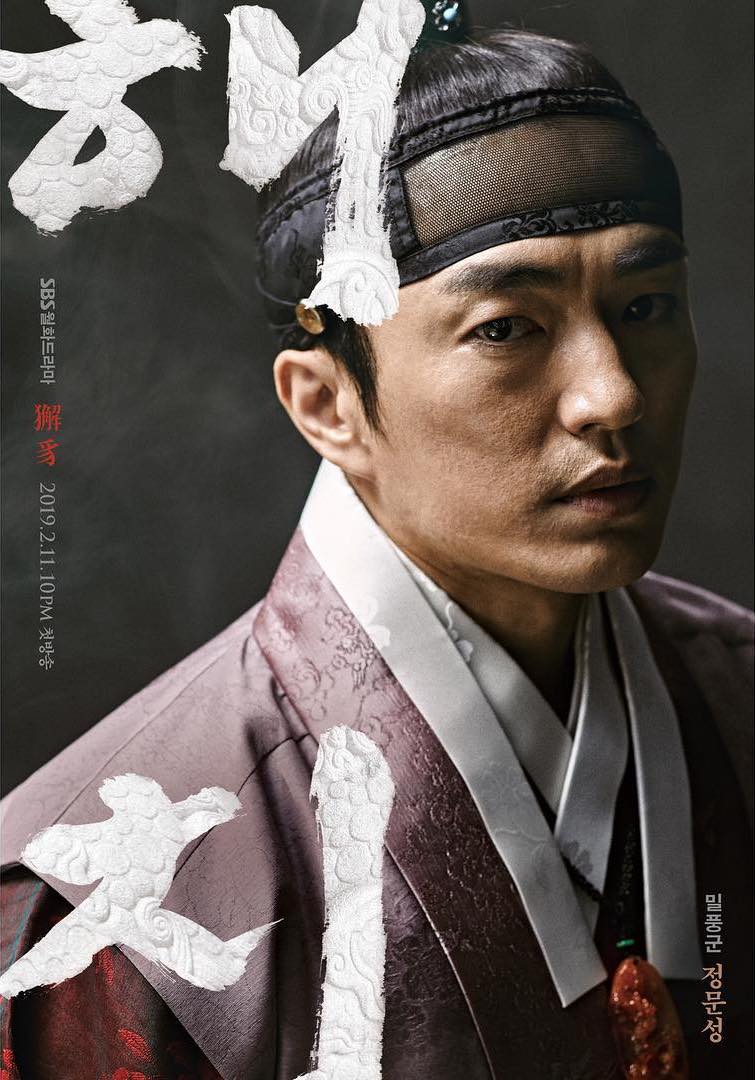 The production team of “Haechi” said, “The unveiled character posters convey the hopes and dreams of each character with the looks in their eyes and facial expressions. Please look forward to seeing Jung Il Woo, Go Ara, Kwon Yool, Park Hoon, Lee Kyung young, and Jung Moon Sun in ‘Haechi.'”

“Haechi” will premiere on February 11 at 10 p.m. KST following the end of “My Strange Hero.” Check out a teaser here!