Actress Kim Sun Ah had no shortage of praise for her “Children of Nobody” co-stars Lee Yi Kyung, Nam Gyu Ri, and VIXX’s N!

On January 22, Kim Sun Ah sat down for an interview to talk about the MBC drama, which came to an end on January 16.

The actress revealed that the cast had grown so close during filming that they were sad when they finally had to wrap up the shoot. “For this drama, I worked with senior actors, junior actors, and child actors,” she said. “When filming was over, we said to each other regretfully, ‘How can we have seen each other so little even though we were filming the same drama?'”

She went on, “We created our own group chat, and we were incredibly active in chatting with each other.”

Kim Sun Ah added that she had been particularly impressed with several of her co-stars. “Lee Yi Kyung was so funny,” recalled the actress. “If I was crying and Lee Yi Kyung appeared, it felt like an angel had appeared before me. That’s how funny and witty he was. It was to the extent where I begged him to please come [to my shoots] more often.” 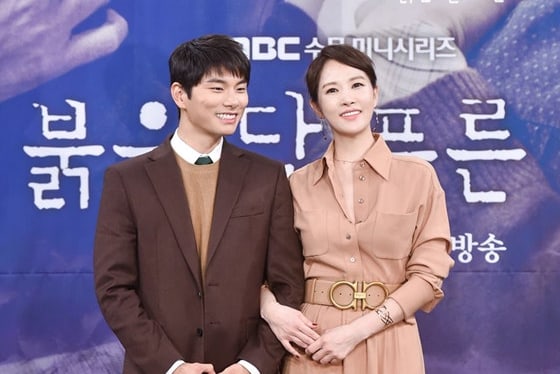 Kim Sun Ah also reported that she had been caught off guard by both Nam Gyu Ri’s stunning beauty and her approachable personality. She commented, “Nam Gyu Ri was so pretty that I was shocked at first. But in contrast to her doll-like appearance, she was easygoing and honest. We talked about everything from acting to singing, and there was no wall between us.”

Finally, Kim Sun Ah shared that she had been surprised by N’s remarkable acting skills, especially given his limited experience. “He’s an idol,” she explained, “and yet he was calm, composed, and hardworking.” 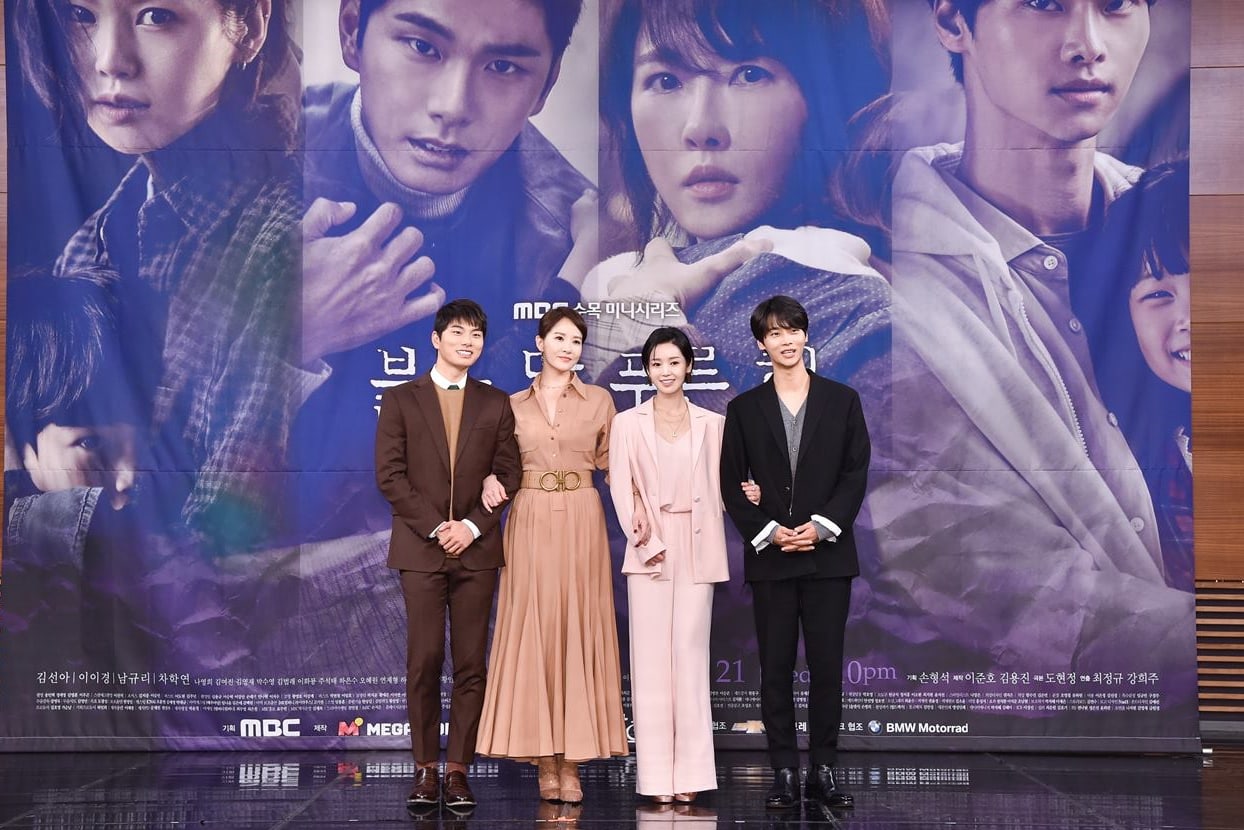