Kim Sun Ah expressed her desire to star in the sequels of her past works.

On January 22, Kim Sun Ah participated in an interview after the conclusion of “Children of Nobody.”

“Children of Nobody” is a mystery thriller about a child counselor (played by Kim Sun Ah) who comes across a mysterious child and uses poems as clues to solve the case.

The drama received praised from viewers when the ending seemed to hint at a possible second season. “There were many hints, but a lot of the actors also predicted a second season while watching it,” said Kim Sun Ah. “We shouted, ‘Let’s do season two!’ amongst ourselves. I really hope that there will be a second season. I really want to do it, but even if I don’t appear in it, I really think that a second season needs to be created.”

At the 2018 MBC Drama Awards, the actress had expressed envy about the second season of “Partners for Justice.” She explained, “Doesn’t the release of season two mean that everyone was satisfied with season one? Isn’t Lee Yi Kyung also appearing in ‘Waikiki 2’?”

She added, “I really want to do season two of ‘Children of Nobody.’ I want us to continue with the people who didn’t die and have the people who died return as twins. Writer Do Hyun Jung can do it. When I received the offer, I said okay after saying, ‘Ah! The village! ‘The Village: Achiara’s Secret‘!” 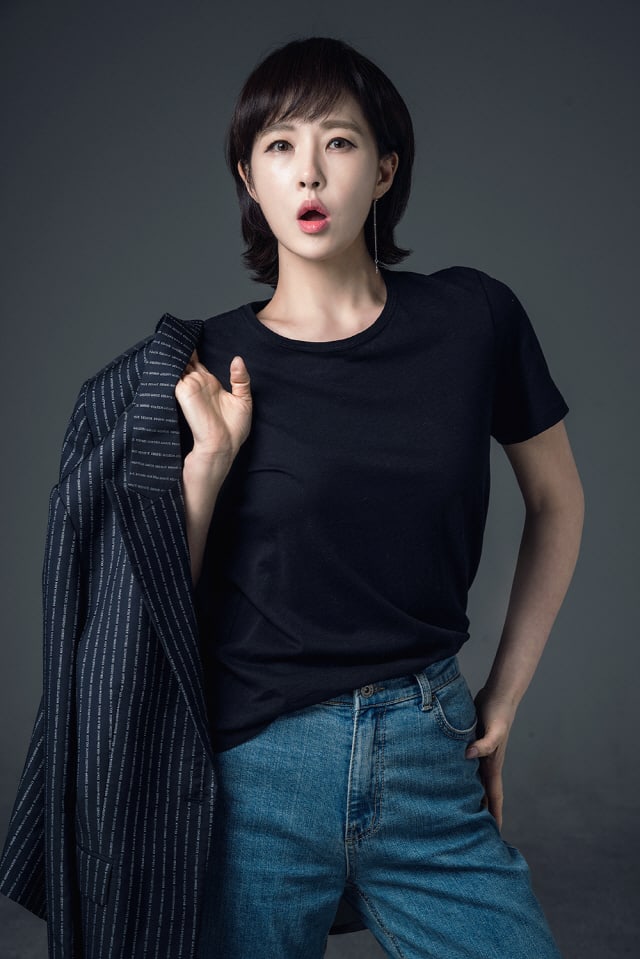 “It was a great project from start to finish,” continued Kim Sun Ah. “I thought a lot while reading the script and had to research a lot. I could feel that the writer wrote this passionately, so it was my homework to carry it out well.”

She added, “It was my honor to appear in ‘Children of Nobody.’ Aside from viewership ratings, I’m really proud. It was a drama I really wanted to do a good job at, and I think dramas like this need to continue to be released. It was an honor to be able to participate in this drama.

“I’ve never done a series before,” stated Kim Sun Ah. “There are a lot of people who want to see the second season of ‘My Name is Kim Sam Soon.’ To be honest, I wonder how I’ll be able to appear in a romantic comedy since I’m old now. There are also many people who hope for the second season of ‘City Hall.’ That’s actually closer to a genre of politics than romance, but I clapped every time while reading the script. I want to do it at any time. So what if I’m not a high school student on ‘She’s on Duty 2’? I can portray a detective and go undercover.”

“I don’t know if I can brag about this, but writer Kim Eun Sook contacted me during the drama,” revealed Kim Sun Ah. “She didn’t even call me when I appeared in successful dramas, but after watching episodes one to three of ‘Children of Nobody,’ she said, ‘Sun Ah. It’s so fun. I watched it when it aired. How is it so good? Good luck!’ It really gave me momentum through the end. A lot of people around me said that it was fun, and I also received many supportive messages from directors I’m close with, including the director of ‘She’s on Duty.’ I was grateful that I received so many touching messages.” 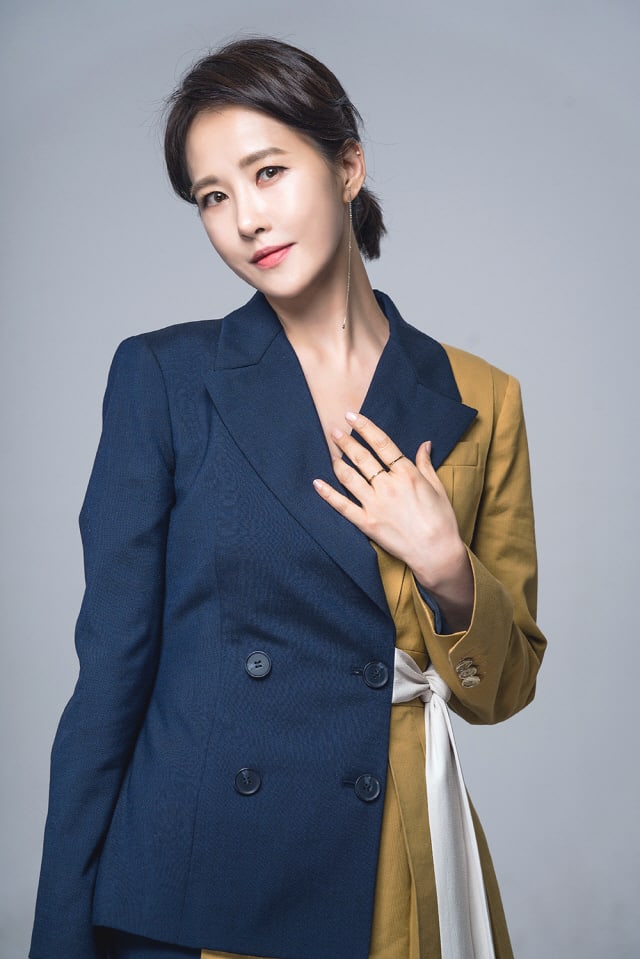 Kim Sun Ah is currently considering SBS’s “Secret Boutique” as her follow-up drama. Start watching “Children of Nobody” below!