DreamCatcher will make a stop in Singapore this March as part of their long-awaited Southeast Asia tour!

DreamCatcher’s concert “Invitation from Nightmare City” in Singapore was made possible by fans through MyMusicTaste, an online service that allows fans to request their favorite bands to their cities.

After debuting in January 2017 with their single “Nightmare,” DreamCatcher quickly caught the eyes of fans with their unique “Young Metal” concept and intoxicating choreography. Voted No. 3 on Billboard’s Best New K-Pop Acts in 2017, the group’s worldwide fame has since been growing exponentially; their second EP “You and I” was released in 2018 and made its debut on the Billboard’s World Albums Chart at No. 7. Without losing their momentum, DreamCatcher continued to show their global presence; in collaboration with MyMusicTaste, their first crowdfunding project for their new photo book was launched in July 2018 and reached 555 percent of its funding goal. DreamCatcher is composed of seven female members: JiU, SuA, Siyeon, Yoohyeon, Dami, Handong, and Gahyeon.

Pre-sale tickets with a 10 percent discount benefit, exclusive to MyMusicTaste users who requested DreamCatcher in Singapore will be available on January 29 at 12:00 p.m. SGT. General sales on tickets to the public will then begin on February 1 at 12:00 p.m. SGT.

Further information on the tour and ticket purchase can be found here or other social media channels of MyMusicTaste. 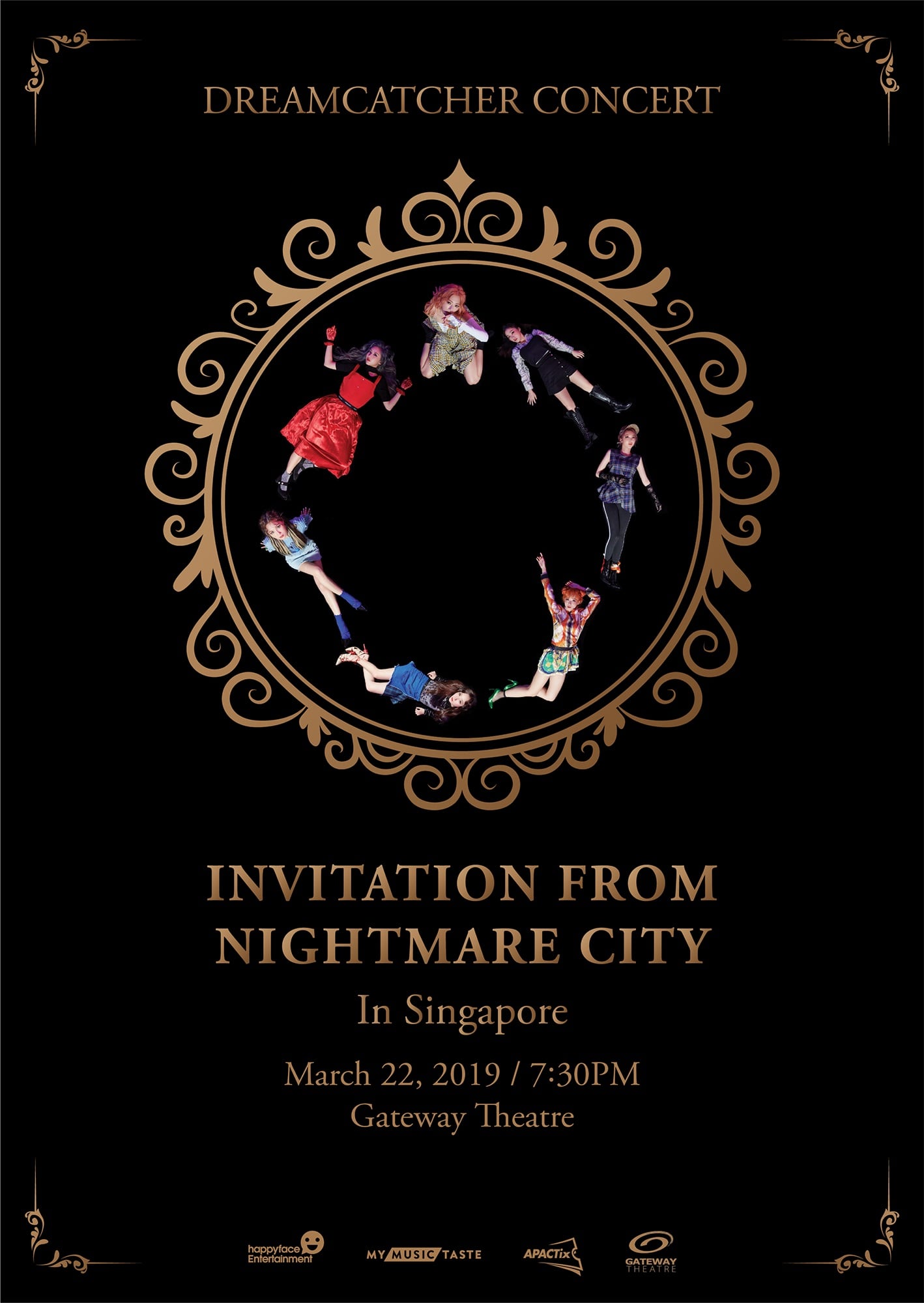