fromis_9 celebrated their first anniversary with fans and made a big announcement!

During the show, they announced that their official fan club name is “flover”! The meaning is described as “A promise between fromis_9 and their fans to spend happy moments together.” It comes from a combination of “fromis” and “clover.” 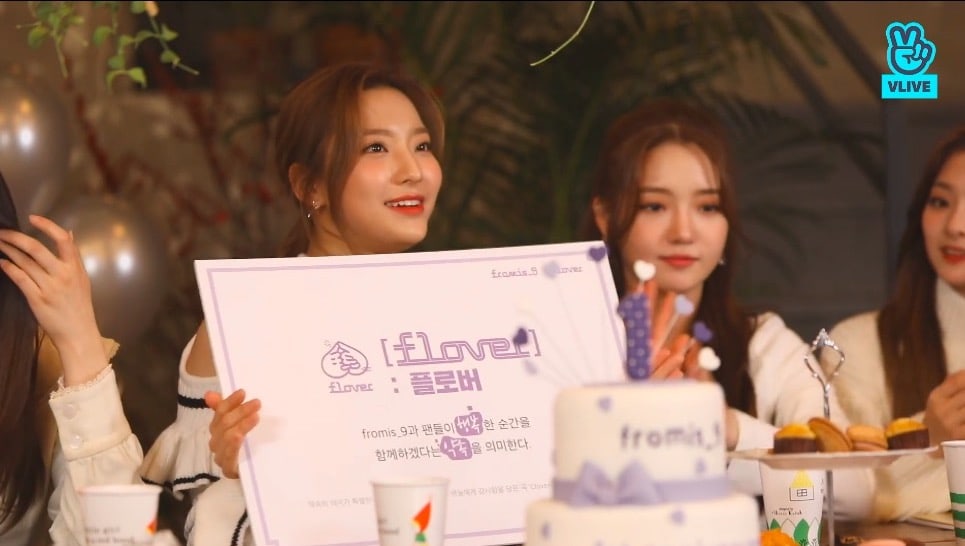 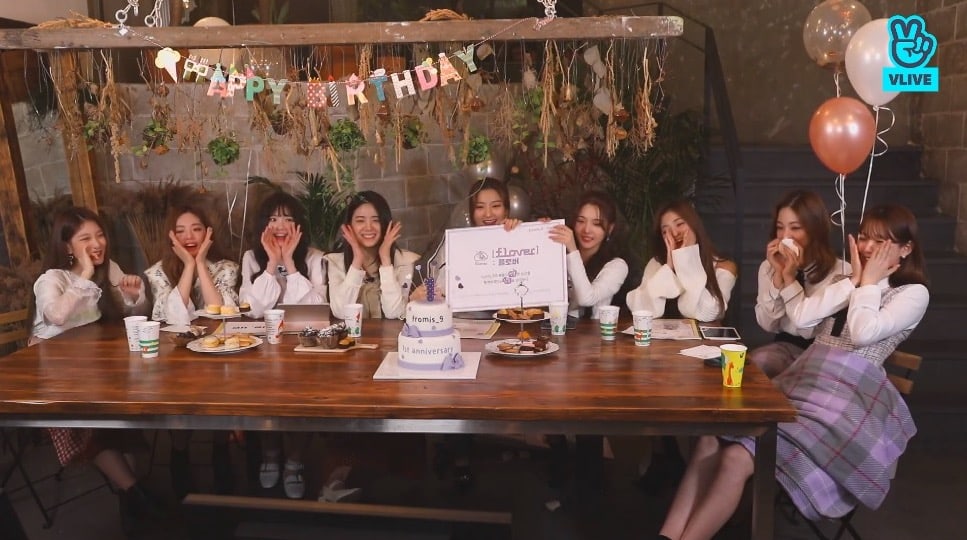 fromis_9 is a nine-member group that made their debut last year after being formed through the 2017 survival show “Idol School.” Their most recent comeback was with “Love Bomb” in October 2018.

What do you think of fromis_9’s official fan club name?