Lee Min Ki shared his hopes and plans for the new year.

On January 24, Elle Korea revealed a pictorial and interview featuring Lee Min Ki for the latest issue of the magazine.

For the pictorial, the model-turned-actor showcased stylish looks in dandy jackets and casual street wear at Hong Kong’s art village.

Lee Min Ki spoke candidly about himself as an actor and a human being in the accompanying interview. He began, “I take a lot into consideration after completing a drama and choosing another work, but I think that it needs to be better than the previous work. I’m not saying that it needs to be something amazing or great, but something that’s better for me.” 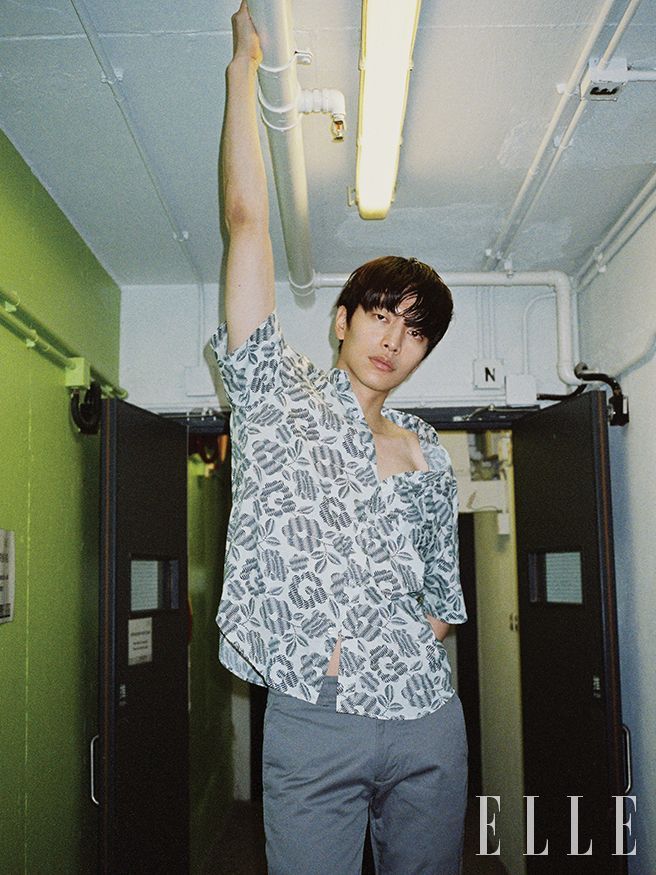 He continued, “Since it’s getting increasingly difficult to meet people and get closer on a deeper level, I’m learning more things through my characters because the character and I worry together. If I participate in a project where I meet someone who’s a better person than me, I think, ‘I wouldn’t have been able to say something like this if it were me,’ and become a little bit more mature.”

About his plans for 2019, Lee Min Ki said, “In the new year, I hope to love a little bit more no matter who or what it is. You become a bit warmer. I want to feel that. I also want to work without taking any time off if possible.” 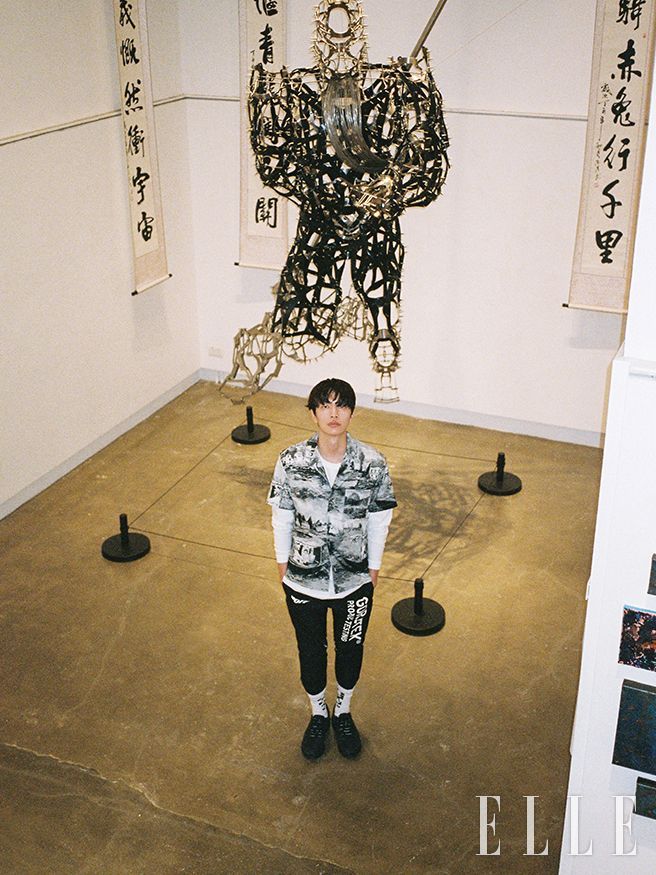 Lee Min Ki’s pictorial and interview can be found in the February 2019 issue of Elle Korea. Start watching Lee Min Ki in “Because This Is My First Life” below!

Elle
Lee Min Ki
How does this article make you feel?