SBS’s “Running Man” is gearing up for an exciting and competitive episode!

The upcoming episode, which will air on January 27, will be the grand finale of the “Level Up Project” that “Running Man” has been featuring for the past three weeks. To create the perfect ending, the show has invited six guests who are often seen as “The most competitive celebrities.”

Lee Yoo Ri will be returning to “Running Man” for the first time in five years, and her dedication and competitive flare had the cast on alert. Jung Yu Mi revealed that she is an avid viewer of “Running Man,” and despite it being her first appearance on the show, she surprised everyone by quickly adjusting to her environment.

Hong Jong Hyun drew attention to himself with his unexpected clumsy charms, and BIGBANG’s Seungri had everyone on set laughing as always with his wit and humor. AOA’s Jimin and Mina also brought the laughs with their uncontrollable quirky charms. 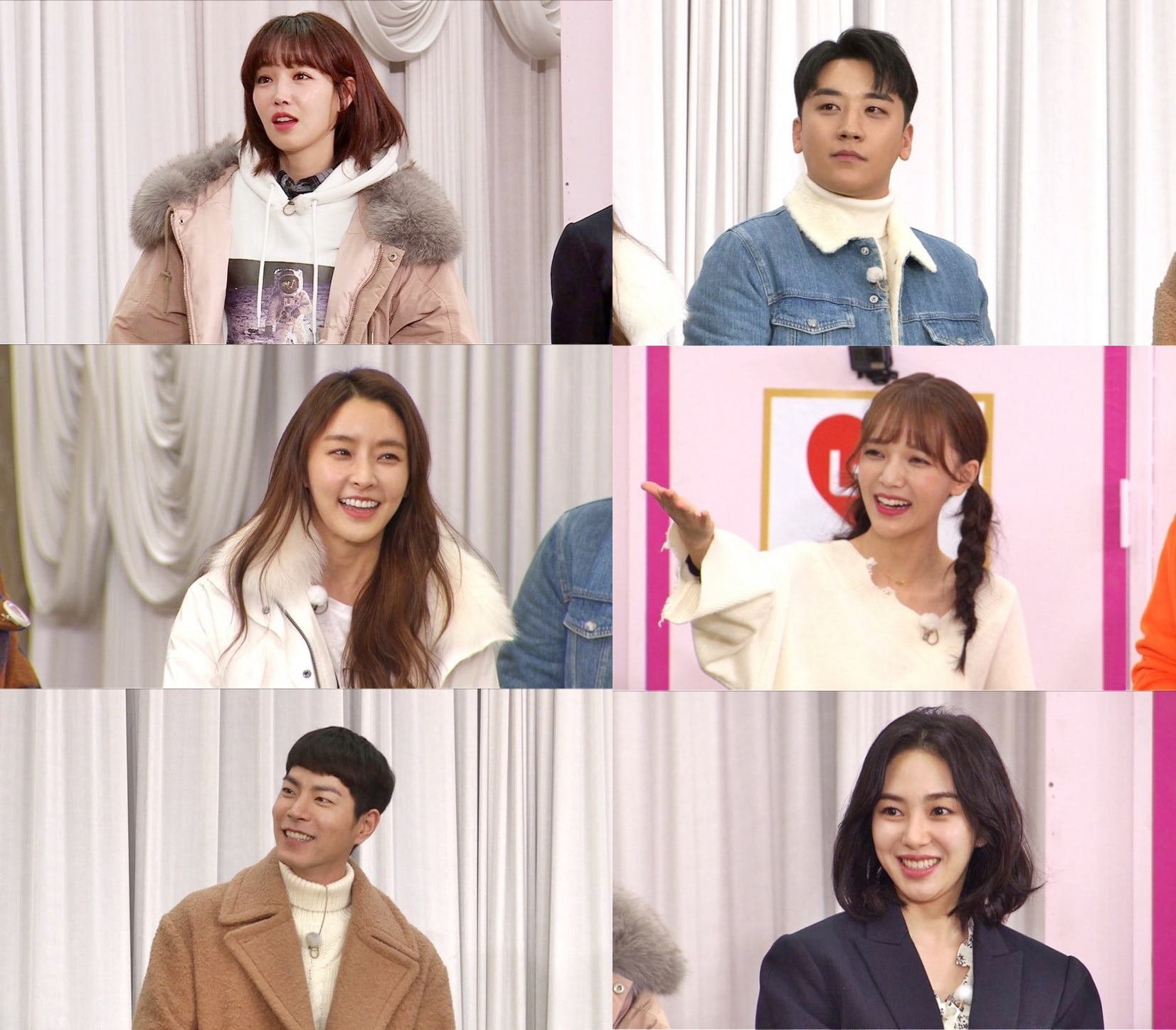 The six guests will help the “Running Man” cast wrap up their “Level Up Project,” and help determine the final winner of the series. The episode will air on January 27 at 5 p.m. KST.