WJSN’s Eunseo Responds To Coming In No. 1 In Realtime Search Ranking

WJSN’s Eunseo reacted to the increased interest she received after a popular moment in “Real Men 300”!

In the January 25 episode of the show, the recruits received their final evaluations. The episode also showed Eunseo and Park Jae Min going to the National Assembly to be appointed as promotional ambassadors for the army. In addition, the pair took on the role of narrators for the episode.

Park Jae Min said, “After the broadcast of last week’s episode, Eunseo was No. 1 in the rankings for realtime search terms over two days.”

Eunseo said, “I’m so, so grateful. I’m thankful that everyone looked kindly upon me crying, and welcomed me so strongly.” 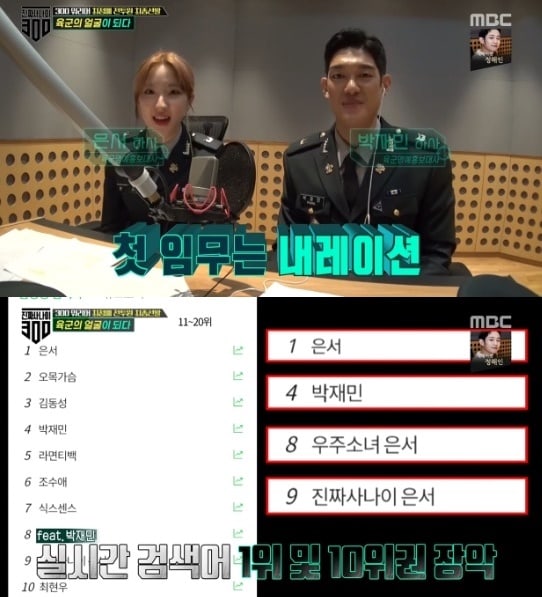 In last week’s episode, Eunseo had come into her dorm to find no one else there. “Oh, I’m alone,” she said, and she heard the male soldiers next door loudly and happily welcoming each other. “Welcome me too!” she said to herself, and pretended to be celebrating with others.

She then got into bed and sadly curled up. The guys next door realized she was on her own, and went over to greet her, but ended up laughing as they watched her adorably talking to herself through the window. When she noticed them at the door, she sobbed loudly. 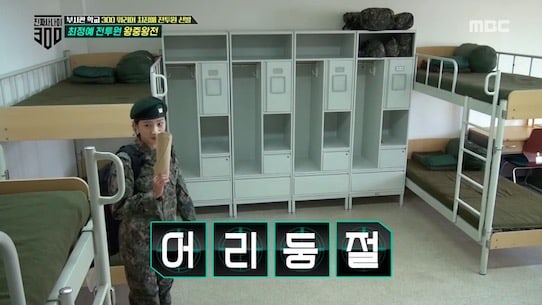 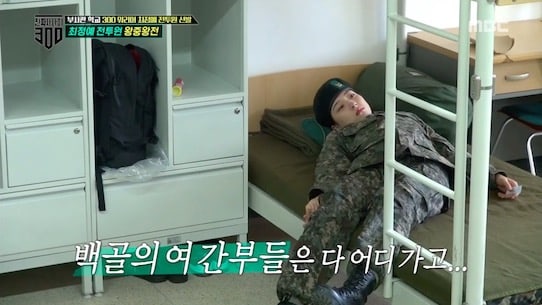 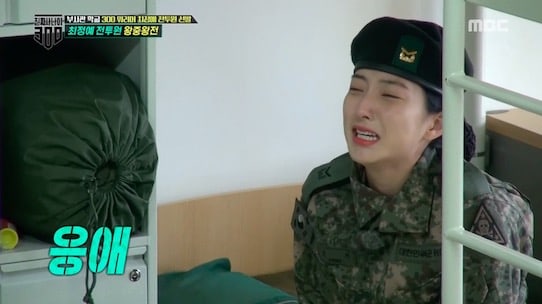 The cute way she expressed her loneliness appears to have led to many people searching to find out more about her online!

WJSN
Eunseo
Real Men 300
How does this article make you feel?