Aside from setting a new record of exceeding 1 million views in the shortest period of time for a January comedy film in Korea, “Extreme Job” has tied the 2016 film “Lucky” as the fastest comedy film to reach 1 million views. This is a faster record than popular films that went on to reach over 10 million moviegoers, such as “Miracle in Cell No. 7” and “Frozen,” which both surpassed 1 million moviegoers in four days. 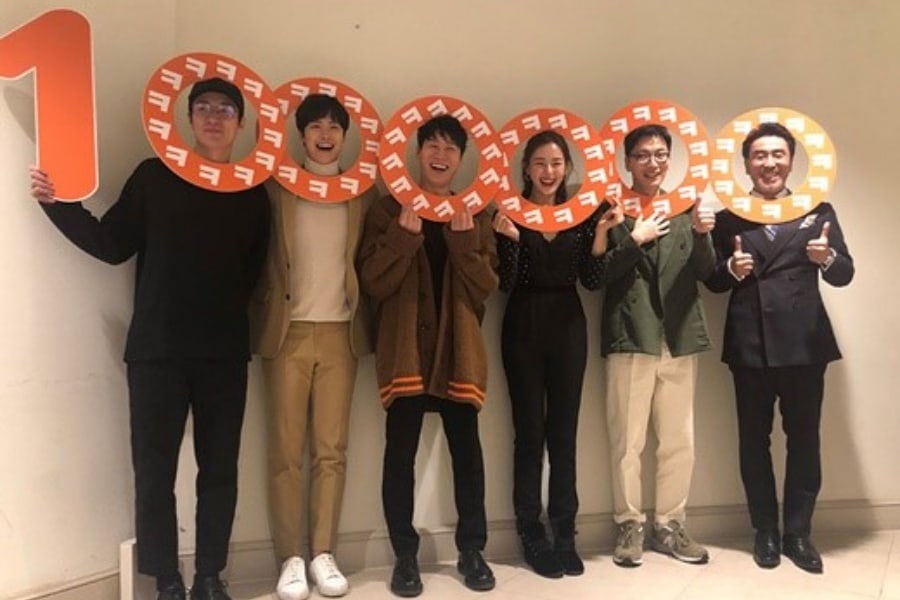 The film is proving to not only sell box office tickets, but also satisfying moviegoers, with highly positive reviews of the film. CGV Golden Egg gave a favorable review score of 97 percent and the movie also has a rating on Naver of 9.24 out of 10.

Audiences are especially pleased with the funny storyline and the stellar cast, which includes Ryu Seung Ryong, Honey Lee, Jin Sun Kyu, Lee Dong Hwi, and Gong Myung. The film is about a five-person drug task force that starts a chicken restaurant as a front for their operations and has to unexpectedly deal with the popularity of the restaurant.