In a recent interview, Kim Sun Ah took a nostalgic look back at 2018 and shared her thoughts on winning multiple acting awards in one year.

Kim Sun Ah most recently starred in MBC’s thriller drama “Children of Nobody,” a performance that won her the Top Excellence Award at the 2018 MBC Drama Awards last month. When asked how she had ended up starring in the drama, the actress replied, “I was abroad for a brief period of time, and I read the script on my phone. I read the whole thing in one go.”

She went on to speak fondly of her experience filming “Children of Nobody,” remarking, “The drama itself was so powerful. I think that it will continue to stay with me [for a long time], resounding within me.”

Kim Sun Ah also shared that she had struggled somewhat with her character in the drama. “I had the thought that Cha Woo Kyung is an adult who hasn’t fully matured,” she explained. “She wasn’t a character that was easy to portray, which gave me a bit of a headache. I had to be careful about controlling my emotions.” 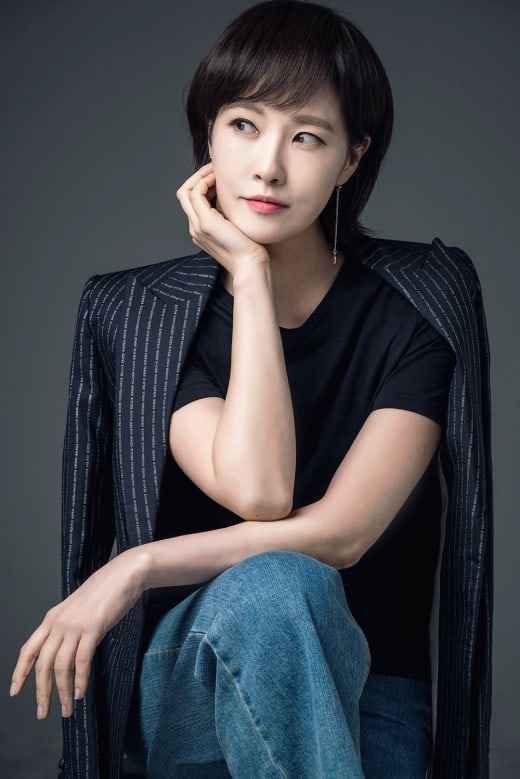 Expressing her gratitude for the awards and recognition, Kim Sun Ah humbly remarked, “Honestly, it isn’t easy to even be nominated. It took me 13 years to actually receive [a Daesang again]. It really made me think that I need to work even harder.” 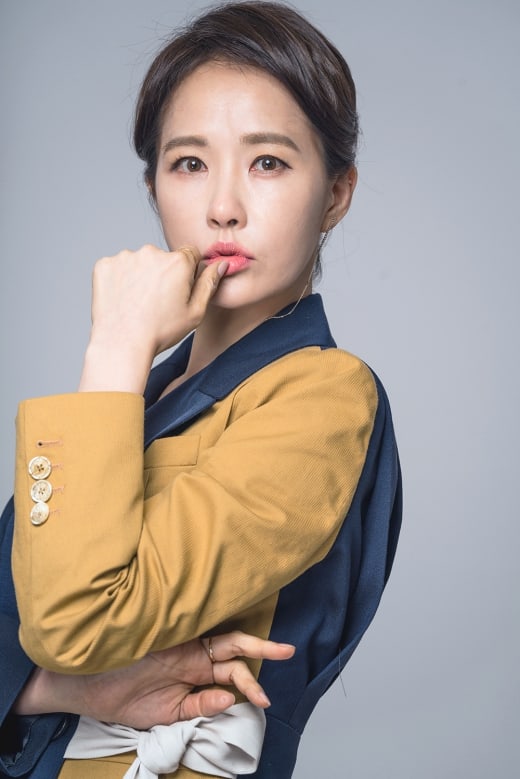 Kim Sun Ah went on to share that she has never hoped for a second season of a drama as badly as she does for “Children of Nobody.”

Explaining that she had truly enjoyed working on the drama, she declared, “I want a Season 2 of ‘Children of Nobody.’ All the actors had so, so much love [for the drama and each other]. This is the first time that I’ve wanted a Season 2 this badly for a drama that I’ve completed.”

The actress concluded the interview by reiterating, “I had so many things to be grateful for last year, and I’m going to work even harder [this year]. I’ve realized that that’s the only thing for me to do.”

You can also check out the first episode of “Should We Kiss First” here:

Kim Sun Ah
Should We Kiss First
Children of Nobody
How does this article make you feel?