Up-And-Coming Male Models To Keep An Eye Out For

Steady your hearts, for these rising models will capture your hearts with their visuals and personalities.

With looks, height, and charm, these up-and-coming models will steal your attention in the blink of an eye.

Here are some male models you should keep an eye out for in the upcoming year: 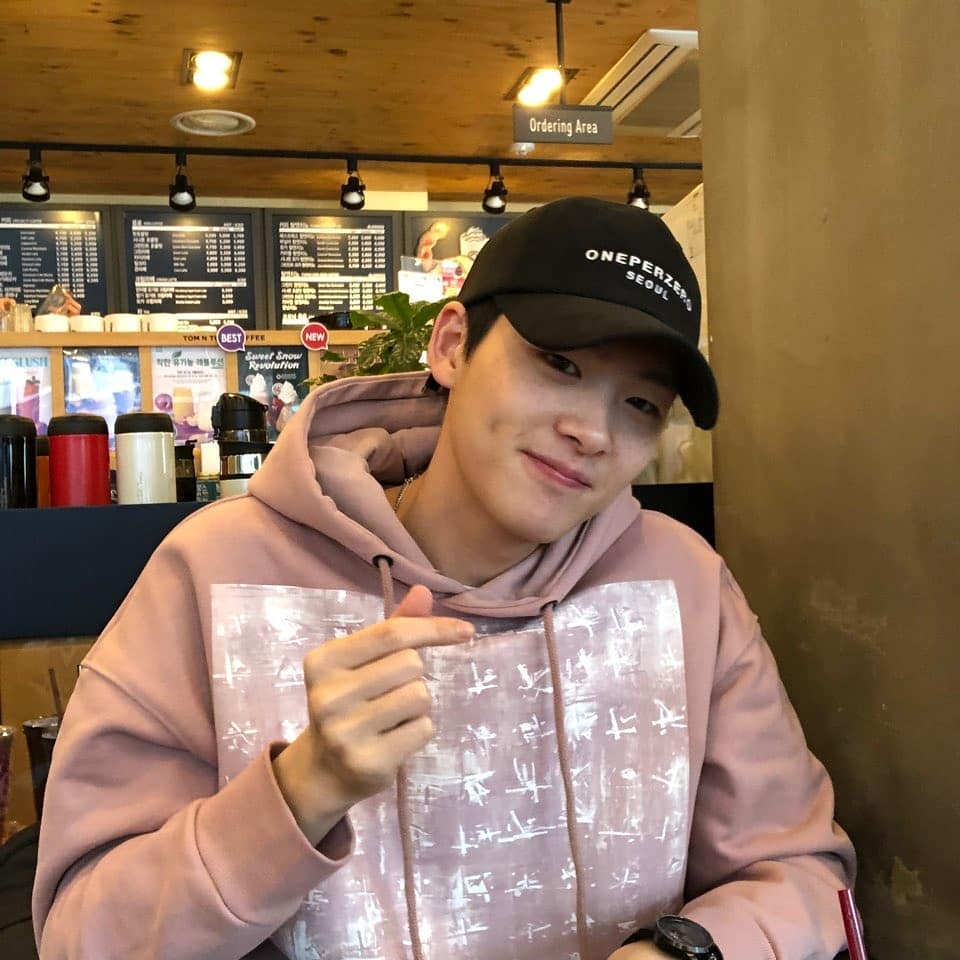 Kim Jin Gon just made his debut at the 2019 S/S Seoul Fashion Week. He previously appeared on “I Live Alone” to audition for the London fashion collection where Han Hye Jin evaluated him as a judge. During the audition, he boldly declared, “I’m a country boy from Geoje. I came to Seoul to become a model, so I must succeed. I will become a top model.” With a height of 187 centimeters (approximately 6 feet 2 inches) and a unique appearance, he is currently garnering a lot of attention on his Instagram account with his “boyfriend pictures.” 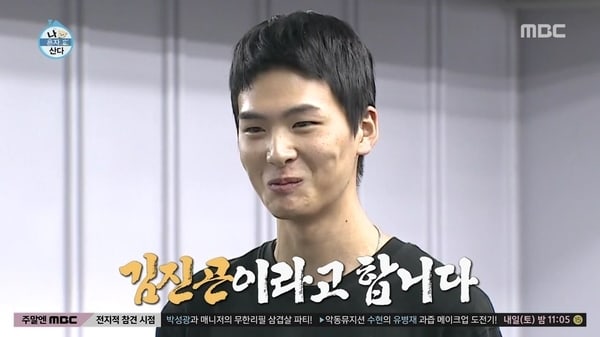 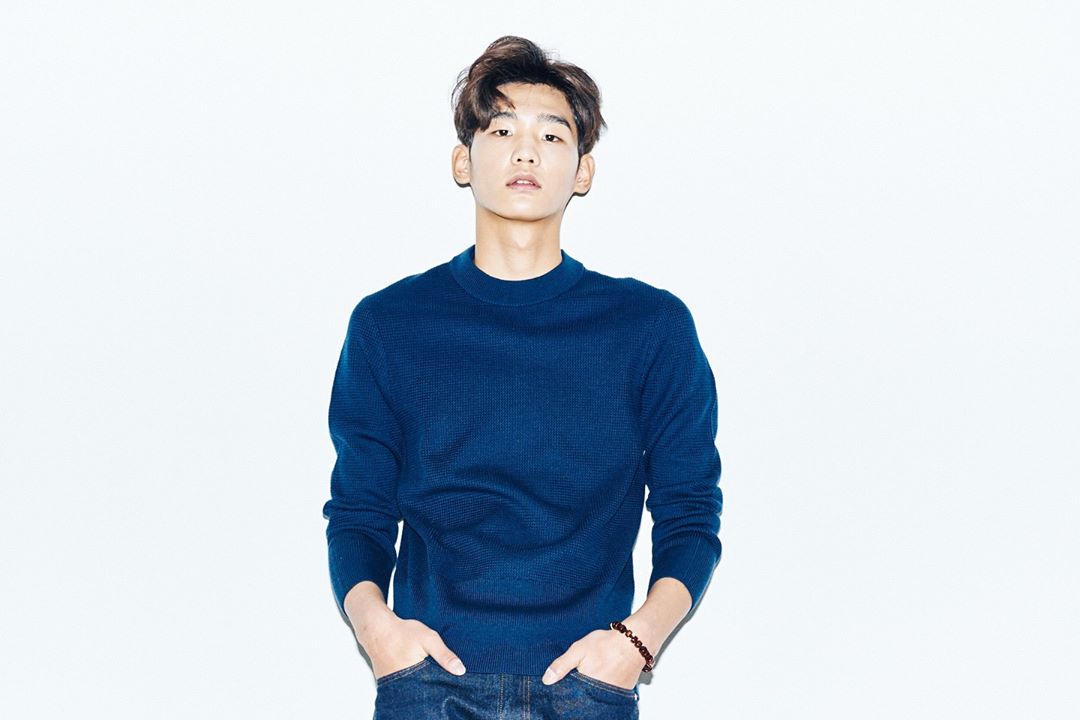 Lee Hee Soo is an up-and-coming model with playful eyes and cute smile. He recently announced his enlistment in the military through his label ESteem Entertainment. You can still check out his Instagram here. 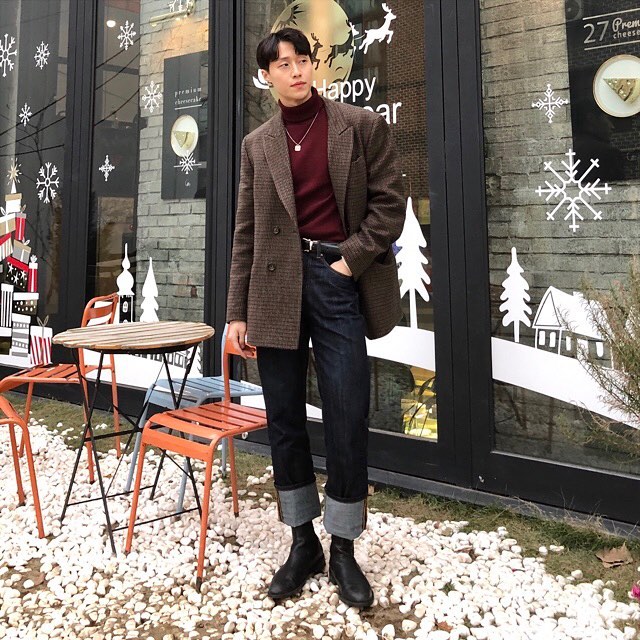 Lee Kyung Min is a freelancer model who is gaining immense popularity on social media. He is capturing many hearts with his lofty height of 181 centimeters (approximately 5 feet 11 inches), handsome looks, and extraordinary fashion. He also appeared on “My Daughter’s Men 3” to go on a blind date with Lee Kwang Ki‘s daughter. Check out his Instagram account. 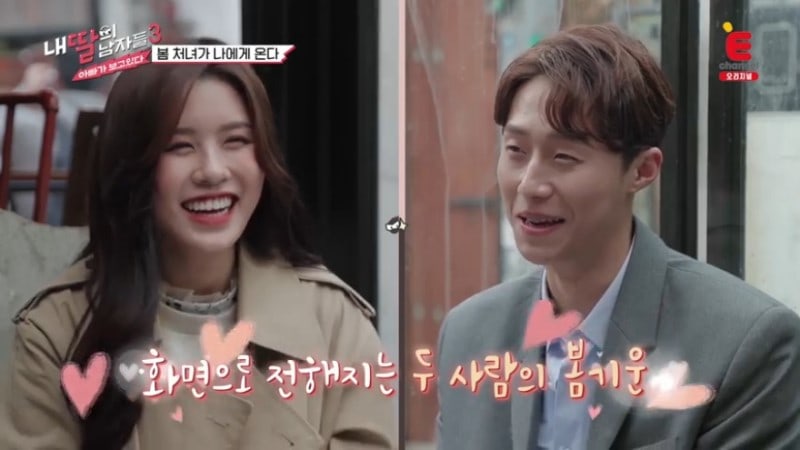 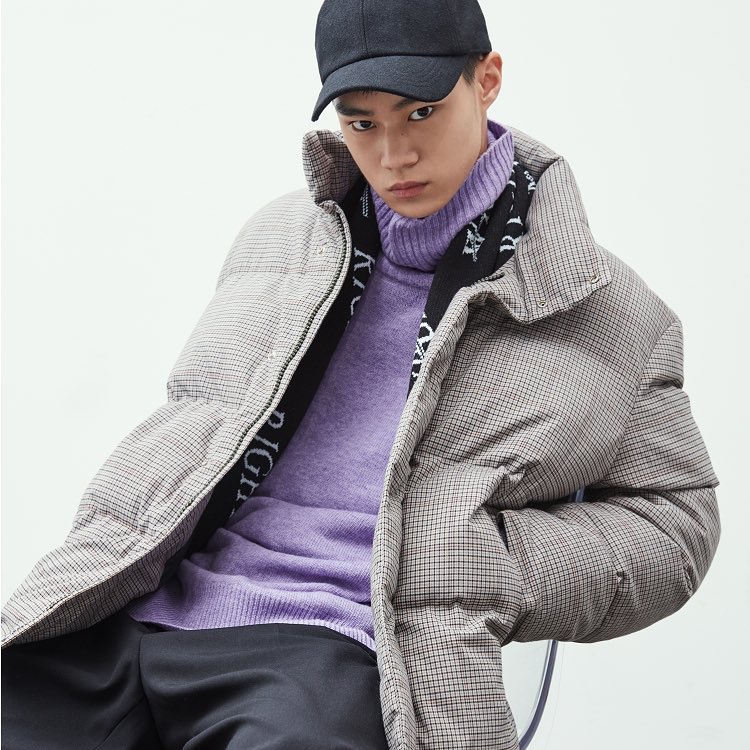 Hyun Woo Seok is receiving attention for his unique visuals. His dark eyebrows and sexy eyes that resemble those of fennec foxes are especially charming. Although he is usually shy, he turns into a professional model on the runway with his charisma and fierceness. Check out more pictures of him on his Instagram. 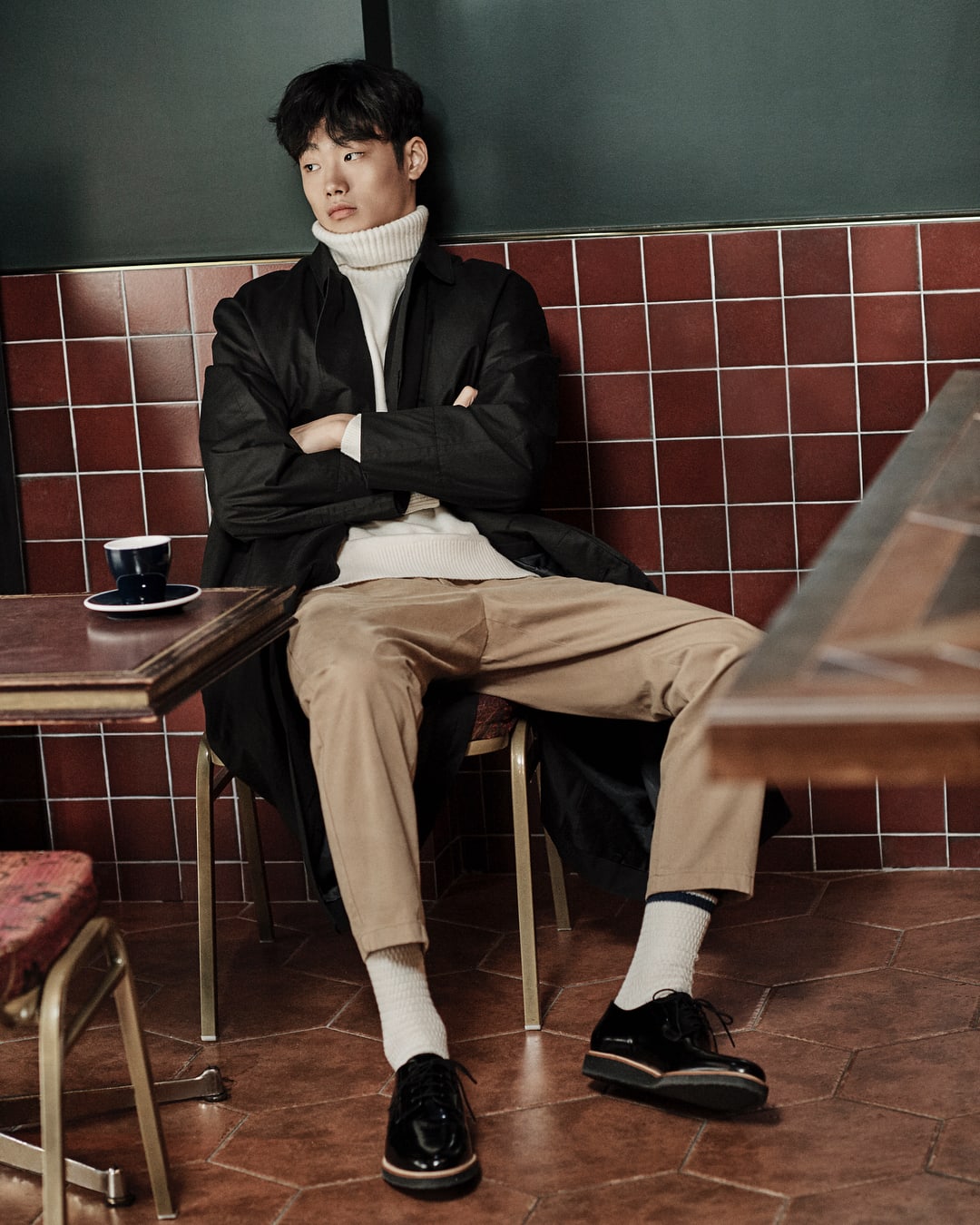 The next model is none other than Im Ji Seob who recently showed his charms through various magazines. His trademark is the sexy mole next to his eye. Get to know him more on his Instagram account. 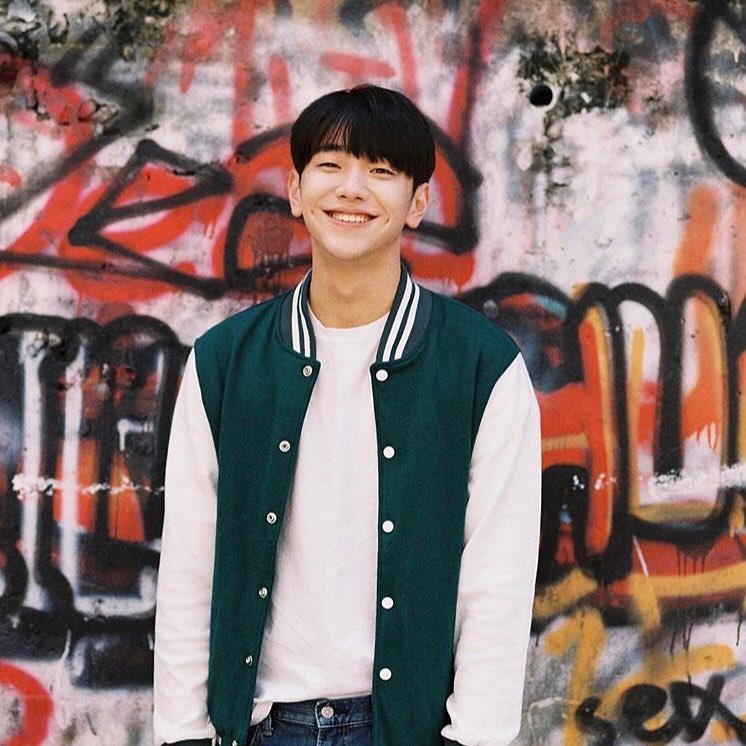 If you like dimples, then Nam Yoon Su is the man for you. Contrary to his tall height of 186 centimeters (approximately 6 feet and 1 inch), his visuals are cute and boyish. He appeared in the web drama “Want More 19” as protective guy friend Lee Kyeom. He also starred in a music video with Suzy called “First Love” by Epitome Project. Visit his Instagram here.

Can you think of any other new male models catching your eyes these days?